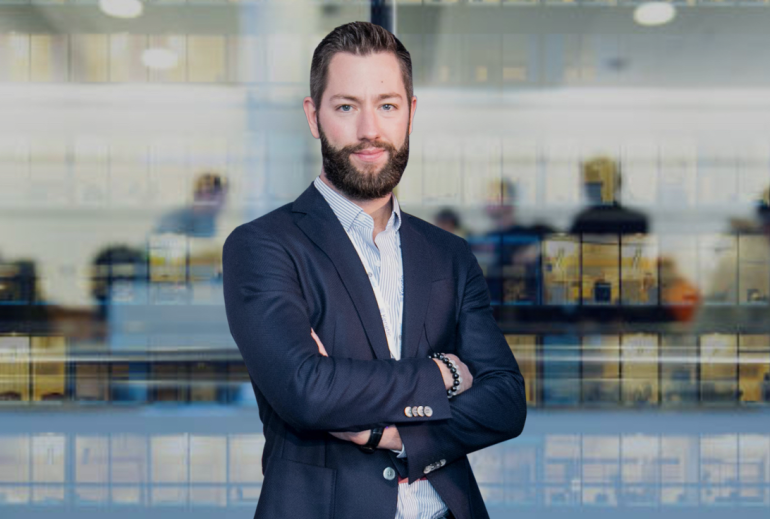 In total, the campaign has taken the silver medal in Australian crowd-sourced funding (CSF) behind Zero Co. with the second largest individual raise in Australian history, and the second fastest campaign to reach $1 million and $2 million (6 hours). The maximum target was reached in 43 hours.

Having raised $2 million last year via CSF, Montu now holds the record for the most funds raised at $5.5 million.

The company has built an integrated cannabis treatment solution, connecting more than 15,000 Australians annually to  prescribing doctors via their teleheath platform. It manages the supply chain from doctor education, to clinical care, product supply and distribution, to dispensing of medication.

“Our early investors have seen their shares grow 5-fold in the past year so we are thrilled to further expand our investor base and continue to deliver strong results,” he said.

“To have raised a total amount of $5.5 million across both crowdfunding raises and breaking Australian records is a testament to both the success and growth of our company over the past 12 months. The business has grown by over 1,000% and reached a $14 million revenue run-rate. This has solidified investors’ confidence in Montu and the future growth to come.”

The new round will be used to solidify the company’s market-leading position, invest in its technological infrastructure and grow patient awareness.

The ANZ medical cannabis industry is predicted to have a market size of $1.7 billion by 2023.

Strauch said Montu had trained more than 1,000 Australian doctors on medical cannabis, and provided them with education and support.

“Our company’s trajectory for growth is massive, with revenues growing more than 250% last quarter alone,” he said.

“We are the fastest growing medical cannabis company in Australia and have a highly scalable business model. The cannabis market is evolving at a rapid pace, with growing patient awareness, an improving regulatory environment, and increasing real-world evidence of patients that have benefited from medical cannabis.

“We’re already managing 15,000+ patient consultations per year and prescribe 50,000+ units of medical cannabis annually – and that is just scratching the surface of Australia’s potential.”