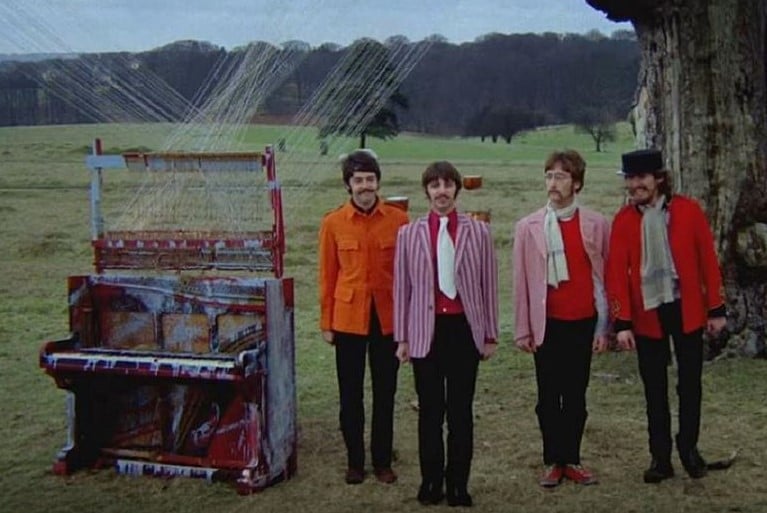 The new funds will be used to accelerate synthetic cannabinoid registration programs with the Australian drug regulator the TGA and its US counterpart, the FDA, as well as on Emyria’s novel MDMA-analogue development program with the University of Western Australia.

It is the only ASX-listed company that controls both patient-treating clinics, and a clinical-trial-grade data system to underpin its drug development.

The company has one of the world’s largest, real-world evidence (RWE) patient registries tracking dose responses to pharmaceutical-grade medicines and is leveraging the data to advance the development and registration of novel cannabinoid treatments.

Emyria’s subsidiary company, Emerald Clinics, has seven sites in Australia and has treated more than 5,000 patients.

The company has launched 2 patent-backed, synthetic cannabinoid drug development programs targeting the major global markets of mental health and irritable bowel syndrome, with further programs expected targeting TGA and FDA registrations. It is also focused on several MDMA-based programs including an MDMA-assisted therapy trial for Post-Traumatic Stress Disorder (PTSD) as well as evaluating a library of novel MDMA analogues in partnership with the University of Western Australia with the potential to become treatments for a range of psychiatric and neurological disorders.

“We believe evidence based, and properly registered, medicinal cannabis and novel psychedelic treatments have massive growth potential across global healthcare jurisdictions,” he said.

“Emyria’s data driven approach positions it strongly to lead the accelerated development and registration of new treatment options that can potentially benefit millions of patients.”