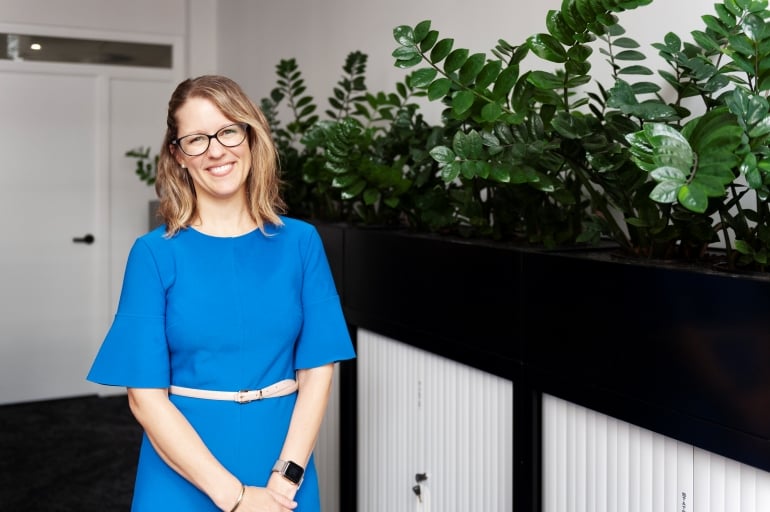 The female founders and executives from Brighte, Paypa Plane, Athena Home Loans and Adatree are among the biggest winners of the annual FinTech Australia Finnie awards.

For the first time in the six-year history of the Finnies, women received all of the top awards.

Katherine McConnell, CEO and co-founder of Brighte, and Simone Joyce, CEO and founder Paypa Plane, were jointly named Outstanding Fintech Leader of the Year – the first time a woman has won it, let alone two.

In another shift, it was a year where fewer fintechs won multiple awards.

Multi-year winners Afterpay and Airwallex became the inaugural inductees into the Finnies Hall of Fame recognising their sustained success.

FinTech Australia CEO Rebecca Schot-Guppy, who steps down after three years next month, said the 2021 awards demonstrated strong growth over the last 12 months.

“We have always had a Female Fintech Leader of the year award to meaningfully highlight and celebrate women in fintech,” she said.

“This year, women have taken out all of the top awards including outstanding fintech leader which has never been won by a woman. While there is more work to be done, it shows just how much headway the sector has made in terms of diversity in such a short period of time.”

Schot-Guppy said she hopes their efforts send a message to other women in finance and technology, that the fintech sector supports career excellence and achievement.

“It’s also worth noting the greater spread of award recipients this year. Prior years have seen some companies take home multiple awards. This year has been more competitive than ever before, reflecting again the maturity of the industry,” she said.

“This sets the scene for the sector reaching new heights in 2022, as we find new normal in a post-COVID world.”

Excellence in Payments (including Remittance/FX): Zip

Excellence in Wealth Management (including PFM and Robo): Stockspot

Deal of the Year: Quadpay & Zip

Best Partnership of the Year: Valiant Finance and Australia Post

Hall of Fame: Afterpay and Airwallex

People’s Choice – Organisation of the Year: Up