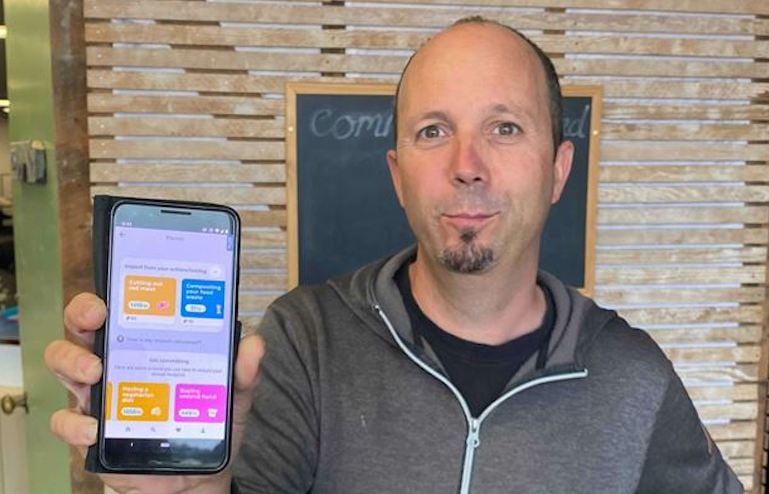 The feature will initially involve a trial of CommBank app customers able to view their carbon footprint and offset the previous month’s transactions by buying carbon credits. Following testing and further development, CBA is planning to launch the carbon tracker more broadly to customers next year.

The CoGo API enables companies to integrate carbon data into their customer experiences – with plans to introduce additional sustainability measures down the track.

“As an impact-led fintech, CoGo aims to help banks harness the power of millions of customers worldwide to make a powerful collective difference,” he said.

“We’re proud to be working with Commonwealth Bank on this Australian first which will not only empower Australian businesses and consumers to understand their carbon footprint; but to take active steps towards doing something about that footprint as well.”

Gleisner added that off the back of the most recent report of the United Nations Intergovernmental Panel on Climate Change, it was clear collective action was needed

“This is the heart and mission behind CoGo, a free app and real-time API that helps consumers and businesses to understand, reduce and offset their carbon footprints,” he said.

“Our motto is ‘Let’s Go Change The World Together’ and, ultimately, solve the climate crisis through the collective action of government, individuals and businesses. That happens when businesses like Commonwealth Bank take a leadership position.”

“Our data capability will provide greater personalisation for customers over time, including more granular information about their carbon footprint with the option to offset individual transactions,” he said

“There are more opportunities for customers to take actionable steps to reduce and offset their emissions than ever before. From purchasing clean energy products via a 0.99% Green Loan and accessing renewable energy at wholesale costs with Amber, to customers now being able to offset their monthly transactions via our partnership with CoGo.”

Previous article Facebook, Instagram and WhatsApp have crashed
Next article Here are the 18 finalists in the Australia Technologies Competition
Via News & Analysis
Tags carbon footprintcbaCoGosustainbility