Women are finding support in closed Facebook groups, but running them adds to their burden and stress 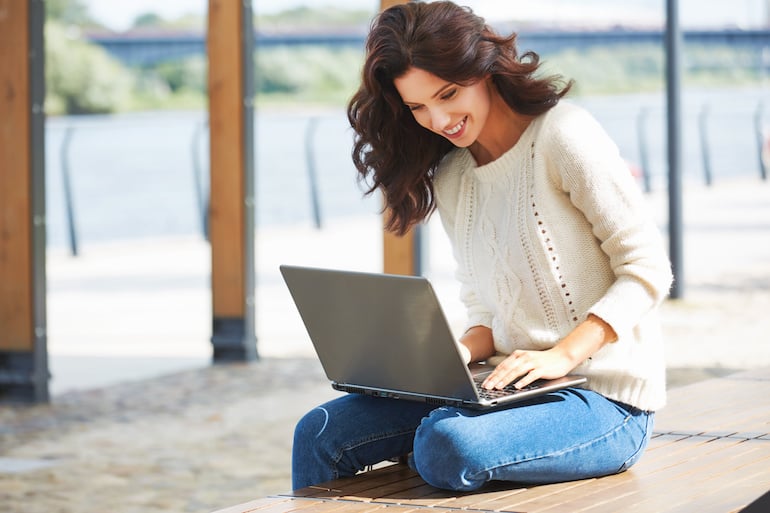 Would you share your most intimate thoughts with strangers?

For many women, during the pandemic and associated lockdowns, closed Facebook groups have been a place to do just that. These groups offer a chance to escape the house virtually and spend time with like-minded souls, sometimes chatting, often venting, and seeking solidarity in virtual sisterhood.

Mental health issues, chronic illness, domestic violence, children’s illnesses and issues, divorce, death, infidelity: these are just some of the issues discussed in these groups, along with the more mundane minutiae of life.

While women get friendship and advice from the groups, it’s at a cost. Group administrators spend countless unpaid hours screening new members, managing group conflict, and ensuring accuracy of information.

What’s more, the recent Australian High Court ruling that media companies are responsible for defamatory comments on their Facebook pages puts the spotlight on some of the risks faced by “accidental community managers” in these groups, unpaid and unprotected by large media organisations (or indeed any organisation at all).

Read more: High Court rules media are liable for Facebook comments on their stories. Here’s what that means for your favourite Facebook pages

Closed, women-centred Facebook groups have become a sought-after place for millions of women who want to connect with others outside of the public eye. Their inner workings remain an under-researched area and there are risks and rewards, including the possibility of legal risks, media outing and shaming. The practice of “screen-shotting” content from supposedly private spaces is an ever-present risk.

Members of a closed group of more than 3,000 lawyers who are also mothers were reportedly threatened with defamation action after details of their criticisms of anti-mask activism became known outside the group.

Why women open up to closed groups

Our recent research on closed, female-focused Facebook groups explored some of the risks and rewards for women, particularly mothers, and their motivations for joining these groups.

We interviewed women who are members of closed Facebook groups. We studied four specific categories of Facebook users: partners of those in the military, migrant women, “mum bloggers” and “everyday” mothers.

Participants told us they joined private or secret Facebook groups because they wanted a safe, trusted, gender-specific space for discussion.

But these groups require significant labour to create and maintain. Women undertake this “hidden” labour not only for themselves, but on behalf of their families, institutions and organisations. Groups are used to get information, advocate for their needs and often create a peer assistance community to cover gaps in other support services.

Some mum bloggers told us they joined the groups to seek “refuge” from their public blogging, while still often maintaining a more curated public presence, so as to escape surveillance, including from brands (as current or potential sponsors or partners), the mainstream media, and trolls.

Meanwhile, women whose partners were in the military sought spaces away from the intense expectation of the “ideal military spouse”.

Migrant mothers noted that a shared cultural background, and common experiences such as loneliness or racism, increased their level of trust in the fellow group members and the information they provided.

And for everyday mums, the groups offer a chance to let the “mask of motherhood” slip and to take time out to seek advice and focus on their own issues.

The cost of caring

These responses suggest many women are seeking solace from their intensive caring roles as mothers and partners. But ironically, it takes a lot of work to create, maintain and participate in these groups.

Members and administrators of these groups work hard to make them safe, trustworthy and inclusive. But with COVID lockdowns affecting much of Australia’s population, tensions have pushed some groups to breaking point.

Fiery exchanges around specific issues such as vaccines, panic-buying or compliance with public health orders, or generally heightened emotions amid the pandemic, have prompted some moderators to close or temporarily suspend pages.

Earlier this year, Facebook admitted it needs to do more to reduce the risks involved in moderation and membership of closed groups, pledging to “continue to build and invest to make sure people can rely on these places for connection and support”.

While closed Facebook groups meet people’s need for connection away from the glare of the societal gaze, the paradox of creating “private” spaces within a commercial platform that monetises personal information also sits uncomfortably for many users.

The invisible work women undertake in these groups bring many benefits to their families, their employers, and to themselves. Recognising this unpaid labour is vital and more needs to be done to train, resource and support the volunteers who make and maintain these vital community resources.