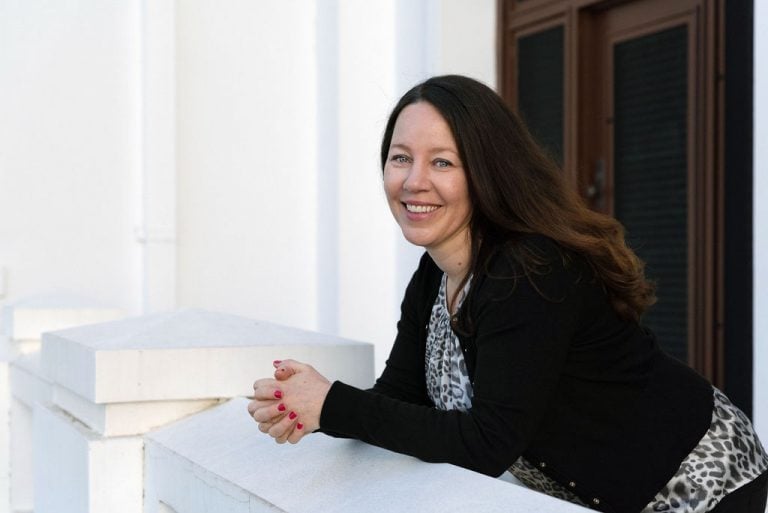 Microsoft has joined Australia’s race to space with a major presence in the South Australian capital amid a partnership with the Australian Space Agency.

The company has been active on several fronts while setting up shop at Adelaide’s Lot Fourteen. The tech giant recently inked a deal with Nokia and the South Australian government for space and 5G innovation, as well as signing a Statement of Strategic Intent with the Australian Space Agency.

On top of that, there’s a collaboration with the Adelaide-based Australian Institute for Machine Learning (AIML), and a new Microsoft for space startups Australia program, with a focus on the Azure cloud platform to build technology solutions with space partners.

“The signing of a Statement of Strategic Intent with Microsoft signals our shared ambition to grow the national space industry as part of the Agency’s broader mission to triple the size of the sector to $12 billion and add another 20,000 jobs by 2030″ he said.

The ramp up is also a triumph for Tom Keane, corporate vice president of Azure Global, who said the cloud platform offers provides easy access to data analytics tools and artificial intelligence that, when combined with space data, can provide near real-time insights for the mining, agriculture, or defence and emergency response sectors.

“As someone born and raised in Australia, I’m excited to see the rapid growth of Australia’s space ecosystem,” he said.

“At Microsoft, we see an opportunity to partner with organisations of all sizes, and bring the power of Azure to solve complex challenges and unlock new opportunities. The opportunity to gather, analyse and act upon data gathered in space is particularly important in Australia’s remote environments.”

Part of that focus is the Microsoft for Space Startups Australia program. Eligible space startups receive Azure credits, access to a broad range of Microsoft technologies, and have the opportunity to work with Microsoft specialists, sales teams and mentors. You can apply for it here.

Lynn McDonald said Office of Planetary Observations and Spiral Blue are among the first Australian space startups to join the initiative.

“We are focussed on enabling and building an ecosystem of companies committed to taking on some of the toughest issues in the advancement of space technology and exploring uses of this technology for the betterment of humanity and  continued exploration in space,” she said.

“Microsoft is innovating in space and we’re excited to work with startups creating new technologies and innovative capabilities.”

Stone & Chalk Adelaide GM Chris Kirk said they were pleased to have the Azure Space team alongside them.

“Stone & Chalk is home to some of Australia’s leading innovators who are working to solve the world’s most pressing challenges. South Australia is fast becoming a center of gravity for the space industry and is ideally positioned as a global test bed for space enabled innovation,” he said.

“Now there is the opportunity for entrepreneurs and industry to work alongside a technology business of Microsoft’s stature to gain an understanding of the opportunities that space technology and data present.”

The AIML project is supporting “Project AI Off Earth” with emulation capabilities for innovation in space.

Microsoft and AIML are collaborating on modelling, emulation and simulation of complex space operations and systems; building algorithms for on-board satellite data processing; developing solutions for the remote operation and optimisation of satellites, constellations and swarms; and addressing space domain awareness and debris monitoring.

The Microsoft Azure Orbital Emulator – a cloud-based native space emulation environment that enables massive satellite constellation simulations – is already being used as part of the project.

Microsoft is also planning to install satellite ground stations in Australia as part of its Azure data centre program.