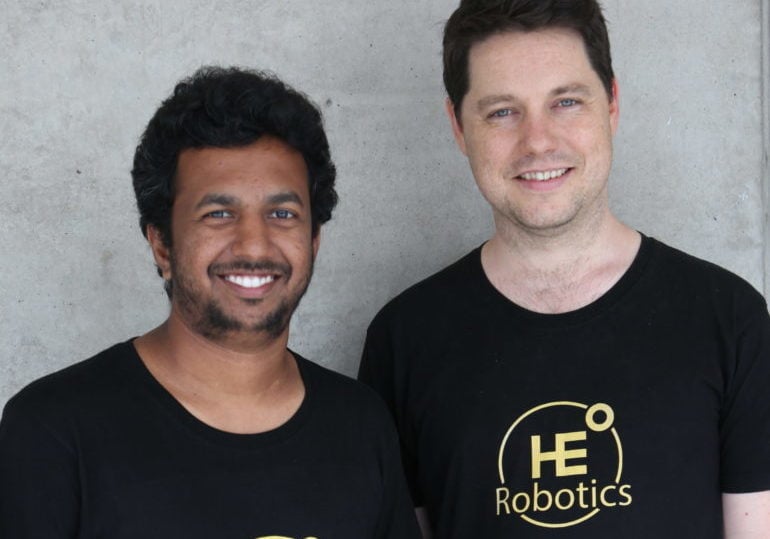 Sydney space startup HEO Robotics, has raised a seed round to launch its HEO Inspect product.

The raise was led by David Harding, founder and CEO of Winton Group. The size of the investment was not disclosed.

It’s the first major investment for HEO Robotics, which is already profitable. The seed funding will allow the company to scale its services to help monitor an expected 40x increase in satellite numbers over the next decade.

HEO Robotics provides visual inspection services for satellites and space debris for their operators to monitor the condition of their space assets.

The company uses existing Earth observation satellites in orbit, using software to redirect the focus of those cameras to inspect other inspection cameras. The business currently has access to 25 satellites in various orbits for its monitoring.

The seed funding will be used to release HEO Inspect, which is currently live being used by customers in a private beta.

Crowe, who is the spacetech startup’s CEO, said the company believes in space sustainability so is using cameras that are already in space for the task rather than adding to the growing congestion above the Earth.

“In-orbit inspection is an incredibly important part of keeping space sustainable,” he said.

“One of the easiest ways to reduce debris is to monitor existing spacecraft and either troubleshoot known issues or help predict future failures.”

“I am pleased to have had the opportunity to back Founders Will and Hiranya and HEO Robotics, which looks to have considerable potential in the burgeoning commercial space industry,” he said.