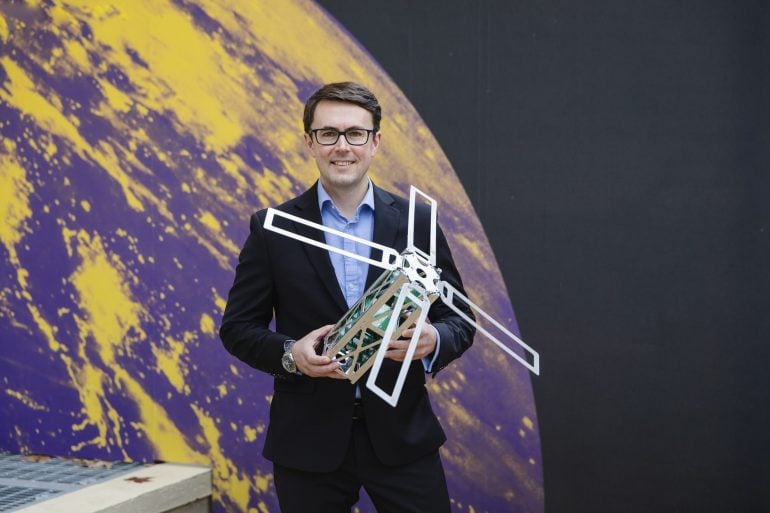 Internet of Things (IoT) satellite company Myriota has landed a $5.48 million contract from the Australian government for Defence tracking communications.

Myriota will use its network of nano-satellites to retrieve data from sensors across hundreds of Defence platforms, forming a global, space-enabled communications network.

The network, dubbed the ‘Internet of Military Things’, could deliver increased operational efficiency, safety, and reliability.

Minister for Defence Industry Melissa Price said the contract, through the Defence Innovation Hub, would contribute to growing a robust, resilient and innovative industrial base for space technologies in Australia.

“Sovereign, space-enabled capabilities are critical to the future of Defence,” she said.

“This innovation could enable the secure transfer of Defence data from almost anywhere on Earth.

“This technology has the potential to be used beyond Defence, with potential impact across almost all sectors of the Australian economy,” Minister Price said.

The contract comes just a week after the spacetech startup signed a deal to improve its IoT nano-satellite network with US-listed satellite data company Spire Global.

The partnership will expand Myriota’s existing coverage in North America, Australia and New Zealand to other markets including Europe.

Based at Lot 14 in Adelaide, the startup has launched seven nano-satellites into orbit, with the goal of having 44 above the earth by the end of 2022.

The company used Elon Musk’s SpaceX to launch its first satellite in 2018 and its most recent nano-satellites with Rocket Lab earlier this year.

Previous article China fires another shot at bitcoin, making cryptocurrency transactions illegal
Next article When an investor asks if your startup is ‘a vitamin pill or a headache pill?’, here’s what they mean
Via News & Analysis
Tags defenceinternet of thingsmyriota 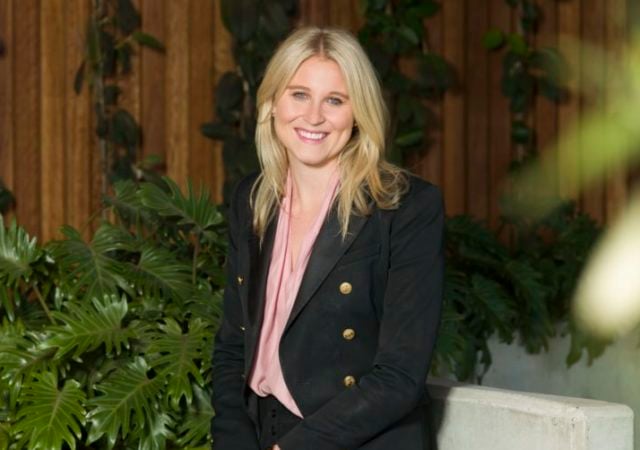