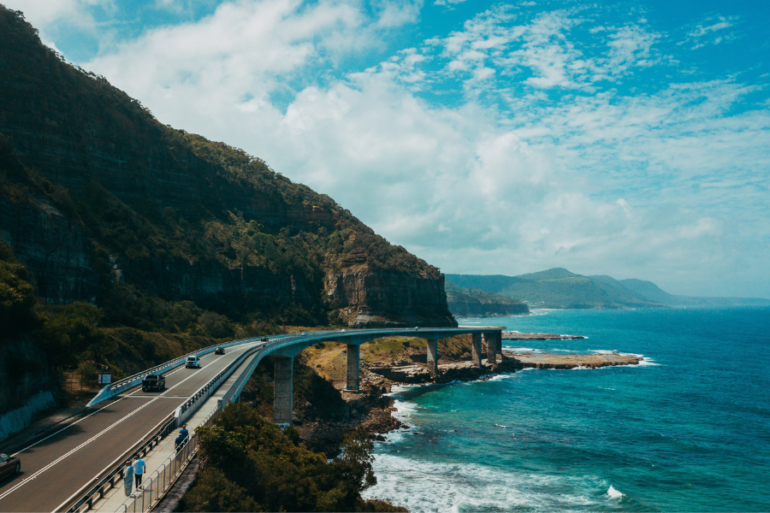 As Sydney enters its eighth week of lockdown, the decision, just hours after the Premier announced tougher restrictions for Sydney residents, bigger fines for breaches and more police enforcement, in response to the unstemmed threat posed by the Delta strain.

Regional NSW was given less than two hours notice of the lockdown, which began and 5pm on Saturday and lasts until 12.01am Sunday, August 22.

At outbreak in Dubbo, 400km west of Sydney, was a key driver in the decision to issue stay-at-home orders for the entire state.

NSW deputy premier and Nationals leader John Barilaro first broke the news of the government’s lockdown plan to his 12,000 Twitter followers at around 2.30pm, less than four hours after the daily briefing.

To minimise movement and protect our communities from the evolving COVID situation in Sydney, stay-at-home orders will be introduced for all of Regional NSW from 5pm tonight.

There was no media conference or details emailed to journalists by the NSW government.

Another 79 minutes passed before the Premier confirmed the details via Twitter at 3.45pm, with a media release on NSW Health letterhead, with Chief Health Officer Dr Kerry Chant the only government official cited on the release.

Following the press conference today, I received health advice concerning multiple regional NSW areas. As such, from 5pm tonight, all of regional NSW will go into a seven-day lockdown. This means the whole state is in strict lockdown. pic.twitter.com/urND0bYfkT

The statewide lockdown means hospitality venues must be closed to the public, including pubs, restaurants and cafes, except for takeaway.

Retail stores must close except for:

Anyone who leaves their home must carry a mask with them at all times. They must be worn when working outdoors, by all school staff, by all people in outdoor markets, outdoor shopping strips, and in an outdoor queues waiting for products such as coffee and food.

Every employer across NSW must require their employees to work from home unless it is not reasonably practicable.

Everyone must stay at home unless they have a reasonable excuse to leave. They cannot have visitors from outside their household, including family and friends.

People still can have one visitor at one time to fulfil carers’ responsibilities or provide care or assistance, or for compassionate reasons, including where two people are in a relationship but do not live together.

There is a one-day ‘grace period’ for planned weddings and funerals in the regional areas that have not already been subject to a lockdown. Those events can happen today, August 15, up until midnight. From Monday, small funerals and memorial services of 10 persons only (excluding the persons conducting the service) will be permitted.

Writing on the wall

A growing number of regional areas were already in lockdown as part of the government’s incremental response to the spread of the Delta strain, with sewage testing results suggesting Covid had also spread to parts of the state not already under the stay-at-home orders.

The government made the decision for a statewide lockdown following Saturday’s daily 11am Covid briefing, where Berejiklian announced that Sydney residents must stay within 5km of their home from Monday.

The state recorded 466 new locally acquire cases to 8pm Friday, with 87 infectious while in the community. Four more people died.

The figures for Saturday, to be announced at 11am today, are likely to rise again.

With the Premier emphasising vaccination as the way out of lockdown, it seems obvious that the Sydney lockdown, which began on June 26, will not end in two weeks on August 28, the current deadline set by the government.

The current spread began with a single unvaccinated hire car driver transporting air crews two and from Sydney Airport in mid-June what became known as the Bondi cluster .

South-western Sydney has since become a Delta strain hot spot.

Gladys Berejiklian said yesterday that “September and October will be really difficult” and that keeping people safe in the lead-up to the 80% vaccination target set by the government, which its expected hit in November, will be a challenge.

This time last year, Victorians spend 112 days in hard lockdown, from July to October, before eliminating the spread of Covid-19, but that was a less virulent strain than Delta..

Today Victoria announced it had 25 new locally acquired cases of the virus in Melbourne, which is currently in lockdown.  Of those cases, 13 were in the community while infectious, with 21 are linked to known cases and four under investigation.

NSW will announce its figures for Saturday at 11am today.