CBA’s former digital boss has launched a fintech he thinks could save Australians $3.6 billion a year on their home loans 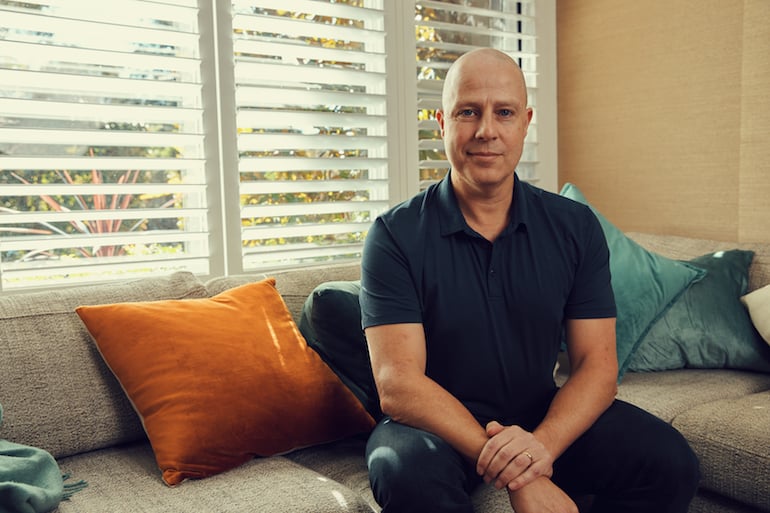 Not hustling your bank for a better home loan deal is costing Australians more than $3.6 billion annually, despite low interest rates, according to a former Commonwealth Bank executive who’s launched his own fintech startup to solve the problem.

Pete Steel was the chief digital officer at Australia’s biggest bank and this week launched mortgage disruptor startup True Savings with the first of regular research papers analysing how much existing customers could save by renegotiating their existing home loan.

His report, the True Savings Index  for Home Loans surveyed 52,000 Australian households comparing what they paid in interest with the best rates available in the market.

The biggest surprise, perhaps was that topping the list of postcodes paying more in interest than they needed to was the northern Sydney suburb of Mosman, an upmarket enclave with a more than generous sprinkling of bankers and others in financial services. The similarly expensive eastern suburbs clifftop ‘hood of Dover Heights also made the top 10.

Steel says he wants to change the dynamics of around home loans to put more money bank in people’s pockets.

“We’re committed to disrupting overpriced home loans. It’s  staggering to think that $3.6 billion is being wasted on excess interest,” he said.

“Your bank could be charging you an uncompetitive rate as soon as six  months into the loan, and its even worse for loans over two years old. If you have  not checked your current rate this year, you are almost certainly paying too much.”

He says Sydney households are paying on average over $9,000 excess interest  each year, while in Melbourne the figure is $7,000.

Having seen banking from the inside, Steel says difficult mortgage products, confusing pricing and archaic processes, along with a lack of time combine so many customers tend to set-and-forget their home loan.

The Sydney-based startup’s signature feature is True Canvas, which Steel says is a global-first innovation.

“True Canvas lets customers get expert help over a collaborative video experience in a browser. In lockdowns and times of uncertainty, it provides convenience, with a personal touch,” he said.

“We did a lot of research with customers, and quickly realised that a pure digital mortgage experience would only hit the mark for a limited number of people.  Home loans are incredibly important decisions, and most customers want to talk to an expert in Australia to get the clarity and confidence they need to act.

“With True Canvas, we’re delivering a game changing digital and expert experience which puts  customers in control, which they can access from the comfort of their home after the  kids have been fed dinner.”

The venture’s initial teaser is a an easy, quick tool called True Check, for borrowers to see how the rate they’re paying compares to a daily updated database of market rates.

Like a traditional mortgage broker, the True Savings business model is free for the customer.

“We receive a commission from the lender for a new loan or a refinance,” Steel said.

“We also help customers renegotiate with their current lender if that’s what they prefer – and we do that last one cause we just like to help.”

Despite having just launched, Steel says True Savings has already saved its users an average of $5,000 each year on their mortgage.