Energy giant Origin is launching its own startup program 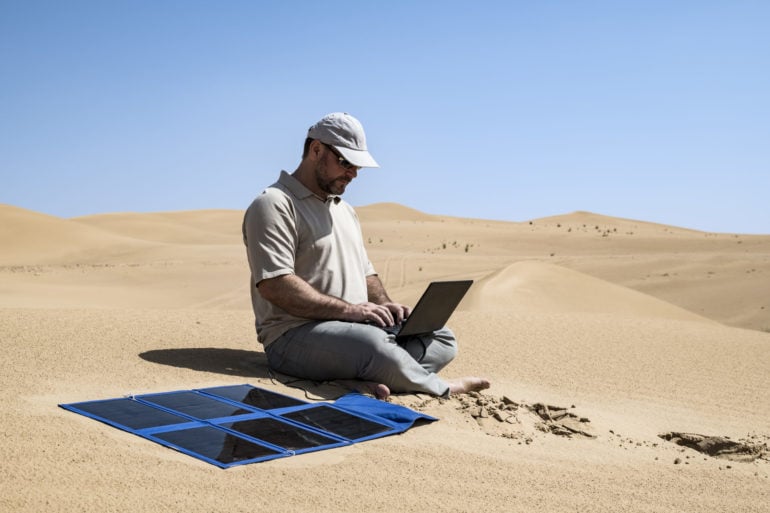 Power and gas supplier Origin is launching its own energy-focused startup program in a collaboration with accelerator hub Stone & Chalk.

The move comes as the business, which has 4.2 million customers, delivered its FY21 results, posting a staggering $2.29 billion loss, in part due to a shift in to renewable energy driving down prices. Underlying earnings fell by 69% on 12 months ago to $318 million.

The innovation program is called Originate and every few months, Origin plans to select the best ideas to pitch to its future energy team with potential to working with the company on trialing or prototyping the idea.

Origin’s executive general manager of future energy and technology, Tony Lucas, said that as the business branching out into areas such as broadband and EVs, it’s looking for startups and innovators with new ideas and solutions for customer.

“We have a long track record working with startups both in Australia and internationally, helping to foster ideas that capitalise on growing trends including the convergence of data and energy, growth in renewables, storage and green fuels,” he said.

“Over the past three years, we’ve reviewed more than 2,500 startups and ideas, and know what we are looking for in terms of ideas that we can nurture and help to take that crucial next step.

Lucas the Originate will give startups the chance to tap into the knowledge of the company’s senior executives.

“We’re a founding member of the global Free Electrons startup accelerator program and have already commercialised ideas such as Origin Spike – our gamified demand response program developed with US startup OhmConnect,” he said.

“Origin’s Originate program may be the accelerator that boosts one of our startups into its next stage of growth and we are excited to be partnering with them,” she said.