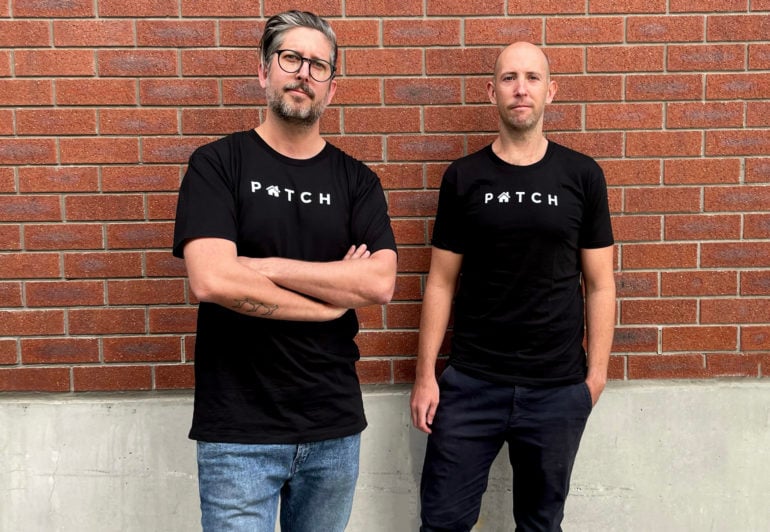 After a long career in property, it wasn’t until he was buying his own home that Mark Allen ran into a common frustration that many house hunters face.

Allen was trying to buy a home, but by the time he had arranged finance, the property had been taken off the market. After moving on and ultimately purchasing a different house, the original property came back on the market.

While he ultimately missed out on the house he really wanted, it led him to found Patch, a platform that connects buyers and sellers – off market and without a real estate agent.

“Patch is a platform that lets you put enquiries on any house on the block. So now you don’t have to wait for the for sale sign to appear at the front,” Allen said.

“As a homeowner, you can start to collect those enquiries and choose the right one when it comes along because everything’s available for the right price. What we do is we allow buyers and sellers to come together to search, connect directly, chat, negotiate and then ultimately process the sale through the platform. So we’re a fully vertically integrated platform from start to finish.”

Most homebuyers like to skim through the various real estate portals, however, Patch allows the buyers to make offers at any time.

“We index 100% of the homes from day one. So you’re not restricted by only being able to put enquiries on the homes that are listed for sale, you can put an enquiry on any house on the block,” Allen said.

“All we’re doing is we’re solving that synchronicity issue and we’re taking the listing pressure away from homeowners because your home is always on the site. We don’t use the language that it’s for sale, it’s just always open to offers.”

Like any new concept, Allen wasn’t sure how the business would be received but has so far been pleasantly surprised.

“When we launched our MVT in market in one suburb here in Brisbane, we tested it and we were just delighted to see that when we reached out and spoke to people that were actually using the platform, they said that they were very happy to talk to someone who had put an enquiry on their house as long as it was a real person because as a homeowner you’re pretty wary of all of these different tactics that people have to try and get your house listed on a site.

“It’s refreshing when you’re actually talking to a real person and it’s not a marketing ploy. People aren’t silly. They know when they’re being marketed to and they know when it’s not something genuine.”

Allen built Patch with his co-founder Chris, supported by Antler, an early-stage VC, which he believes played a big part in getting the business off the ground.

“Antler’s been a really fantastic opportunity for my co-founder and I to develop the business,” he says.

“We have been able to tackle a lot of really hard questions and we’ve been given access to top minds that have helped us to really solve these problems where we might not have been able to do that without international venture capital backing.

“The Antler platform has given us the ability to take giant bounds ahead.” Going forward, Allen believes Patch can shake up the traditional real estate model.

“We believe that Patch is going to be the peer-to-peer real estate platform much in the same way that you used to book travel with a travel agent because you didn’t have access to all the information and the steps,” he said

“We believe that that’s the same direction that real estate is going. The buyers and sellers are going to be empowered by access to information that they will be able to take control of the process.”

“We order food on our mobile phones, we do stock trading on our tablets. These are things that once used to be considered really complex processes that we take for granted that we can do right now. So we believe that we have the platform that will be able to transform real estate in the same way.”