Fintech Butn listed on the ASX and its shares went nowhere 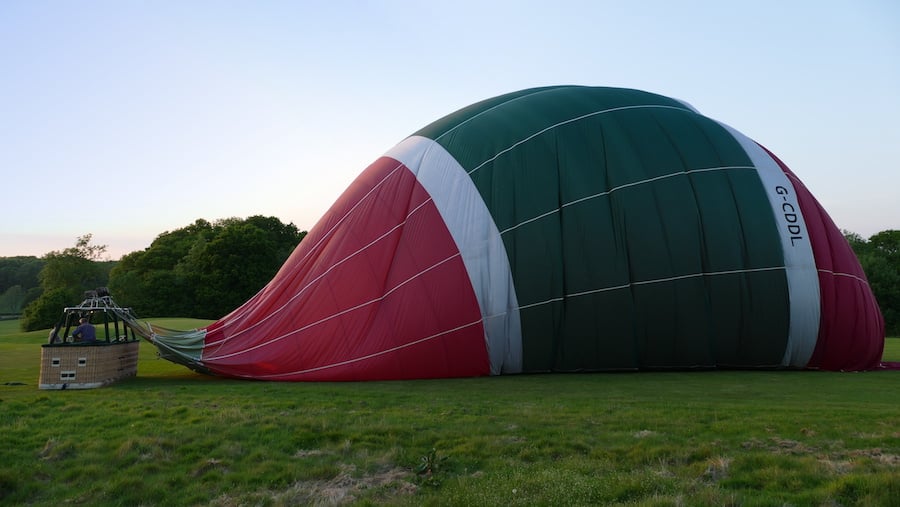 Small business transaction financing fintech Butn (ASX:BTN) went nowhere for investors on its ASX debut today with around 2% – 2.5 million – of the company’s shares traded before it, unusually, closing its first day of trade at the IPO price.

Having raised $20 million at $0.50 a share for an indicative market capitalisation of $80 million, the three-year-old fintech’s share price rose briefly before flattening to the close on a day with the ASX 200 fell slightly.

The float at least made joint CEOs Rael Ross, 38, and Walter Rapoport, 74, multi-millionaires on paper. The co-founders have 22.62% stakes in the business, worth $18.09 million each. Their shares are escrowed for two years.

The next biggest investor is privately owned accounting software company MYOB, which used the float to up its stake in Butn to 19.9%, taking on 13 million of the 40 million new shares issued. It previously previously invested $5 million in its $12.5 million pre-IPO raise in February led by Canaccord Genuity, which also included Wilsons Asset Management and Regal Funds.

The company said the IPO funds will be used to invest in its core business model, including receivables book growth, accessing new markets and expanding its platform partnerships.

Last year the business introduced a product to digitise and automate the business funding process, including customer on-boarding, credit and risk assessment, funding and collections. The company is not a lender. It simply integrates into third party platforms, such as CRMs, online marketplaces and aggregators via an SME’s existing existing ecosystem to offer them financing solutions ranging from factoring to BNPL, advance commissions, and cash flow loans. Its platform partners include MYOB Australia.

The venture was spun out of transactional lending company AFC (Australian Factoring Company), which is privately owned by Ross and Rapoport.