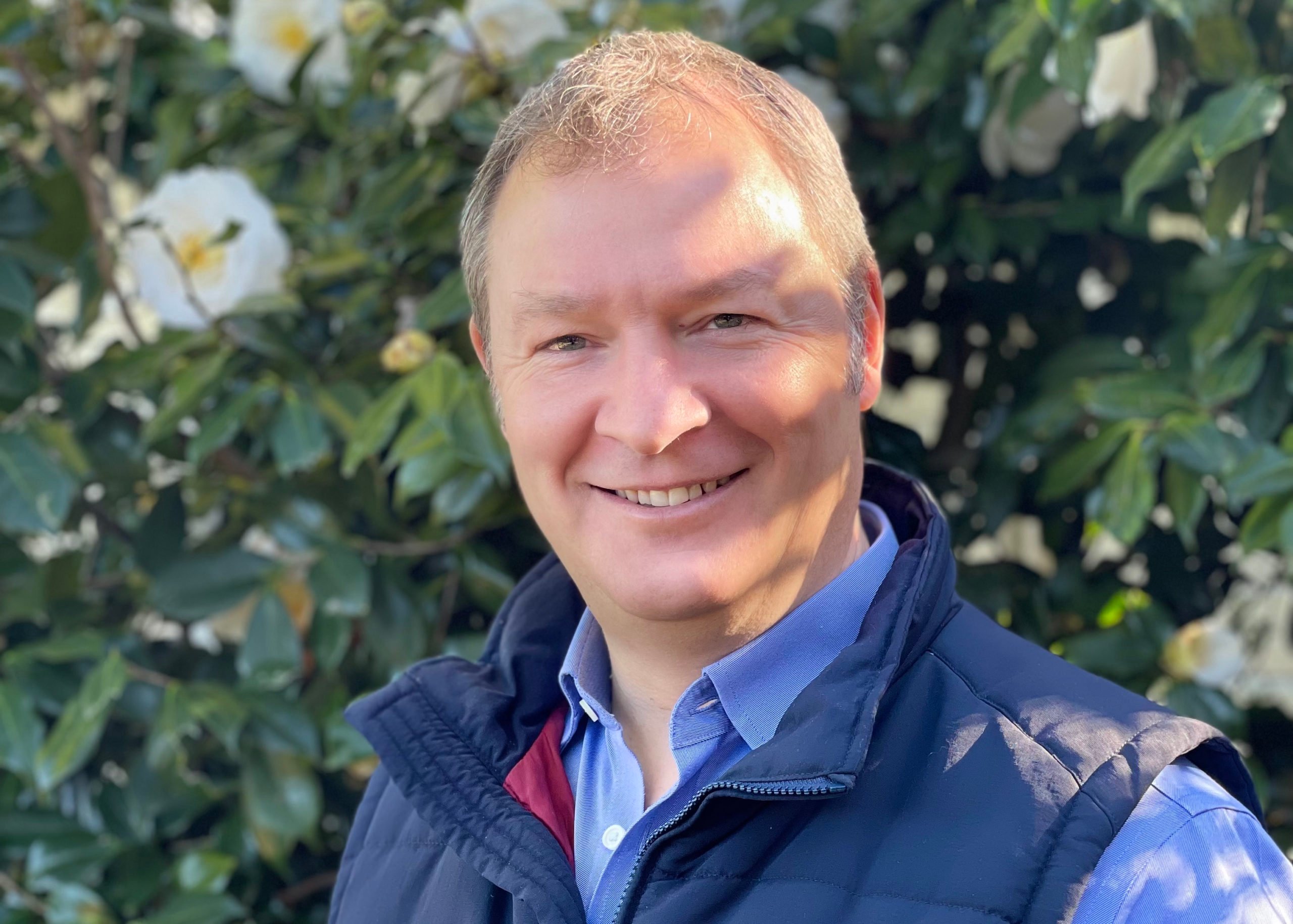 A CSIRO-backed startup is planning to create animal-free ‘dairy’ milk that will hit supermarket shelves next year.

Eden Brew hopes to make its “dairy” products using fermentation – brewing it from the same proteins found in cow’s milk. The result will mimic milk texture and nutrition, without containing any, making it vegan and lactose free.

It’s currently undergoing prototype testing at the CSIRO’s Werribee facility, with ambitions for the first product to hit the market in the next 18 months.

The startup was developed under Main Sequence’s venture science model, with partner Phil Morle as one of the co-founders.

Eden Brew kicks off with A$4 million in funding, technology and industry expertise from Main Sequence, Norco and CSIRO.

Co-founder and CEO Jim Fader has 20 years of experience in the retail and fast-moving consumer goods sector said that national milk production pool was continuing to drop due to the ongoing effects of droughts and high input costs.

“We need a way to make dairy that doesn’t involve more resources – more cows, more plants, more water. But instead, one that helps mother nature thrive, and supports our dairy industry for years to come,” he said.

“Every glass of cow’s milk has the perfect mix of proteins and nutrients to nourish us. We are able to give consumers a new option by producing the same proteins that give our milk the same great qualities that we’re used to in our morning coffee and cereal. It has the same building blocks of cow’s milk, it’s just made in a different oven.”

Norco, founded in Byron Bay in 1895, has pioneered product innovation over the last two decades while fighting for its very survival amid dairy deregulation, globalisation, plunging farm gate prices and industry consolidation.

Eden Brew offers an each-way bet for the dairy co-op, with CEO Michael Hampson a co-founder on behalf of 292 farmer members.

He said that Norco’s involvement is designed to build scientific expertise and support its shareholder farmers.

“Our involvement in Eden Brew as a co-founder provides us with the opportunity access new, cutting edge technology, educate and engage our people around new ways of looking at dairy and protein development, and developing alternative revenue streams for our farmer members so that Norco can continue to provide value to its members for another 126 years,” Hampson said.

“Eden Brew’s technology delivers an authentic animal-free dairy product and with CSIRO and Norco’s support, we’ll soon be ready to take the Australian dairy industry to the next level,” he said.

“Protein alternatives are gaining global traction with consumers, the industry, and producers taking notice of the environmental and health benefits they present. ”

Main Sequence has been a been among the leading backers of alt-proteins, a sector that received more than US$3.1 billion in investments last year.

CSIRO chief executive Dr Larry Marshall said his organisation’s equity stake in the venture enables it to continue investing in science for the future of industry.

“Science can revitalise any industry, that’s the power of innovation and commercialisation to keep our industries competitive,” he said.

“Eden Brew capitalises on the alternative protein market, which is growing at around 8% each year in Australia, using deep science expertise in flavour and texture. Working hand-in-hand with Australia’s oldest dairy co-operative means Eden Brew can innovate at scale to offer a further choice to consumers rather than competing against traditional dairy products.”