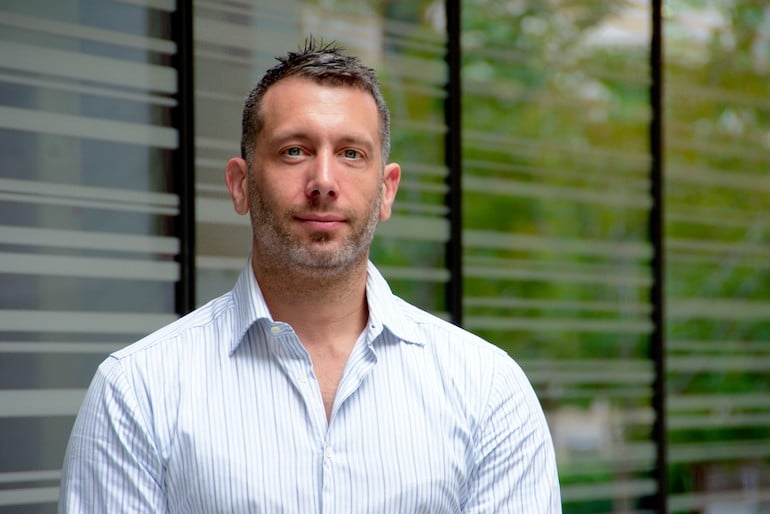 Four leading Australian spacetech startups have been awarded $14 million in federal government grants as part of the the Modern Manufacturing Initiative (MMI).

Romar Engineering in NSW has $5.8 million to manufacture and deploy space fluid and motion control products for space missions.

Titomic in Victoria received $2.3 million to commercialise the manufacture of space vehicle and satellite parts using green titanium for the local and international markets.

Q-CTRL CEO Professor Michael Biercuk said their MMI project was a great example of how his team was translating decades of science into a valuable business, focused on building the world’s most advanced remote sensing technology.
“We’re excited to begin building a new type of quantum-enhanced sensor for magnetic fields compatible with operation in space; this will give us a new set of eyes on the Earth to directly improve mining productivity, and give defense a totally new tool for gathering geospatial intelligence,” he said.

“From satellites, to componentry in sensors and even rocket engines, Australian manufacturers are drawing on our existing advanced manufacturing expertise to launch into new exciting local and global markets,” he said.

“This funding is about creating more opportunities to grow our local space industry, unlocking further investment and delivering the skilled jobs we need now and for the future.”

More funding under the MMI scheme in areas such as medical products and resources technology are due soon. The MMI program also covers food and beverage, recycling, clean energy, and defence.

In other good news for the local space sector, Brisbane-based Valiant Space received a $200,000 grant as part of the Australian Space Agency’s Moon to Mars Initiative.

The Demonstrator Feasibility grant will allow the company to develop Australia’s first in-space chemical thruster for its maiden flight to space onboard a Skykraft satellite.

Andrew Uscinski, CEO and co-founder of Valiant Space, said: “n-space thrusters have proven crucial to the
success of other space-faring nations, so growing this capability here in Australia will unlock a lot of opportunity for our space industry.”

The feasibility study will investigate and de-risk crucial elements of the proposed mission, including testing and qualifying Valiant Space’s thruster to prepare it for spaceflight. Additionally, the study will develop concepts for deep-space missions out to the Moon, Mars, and beyond.

The industry has traditionally relied heavily upon carcinogenic propellants for high-thrust propulsion. Valiant is using non-toxic and readily available propellants to improve safety and reduce logistical complexities of launching satellites.