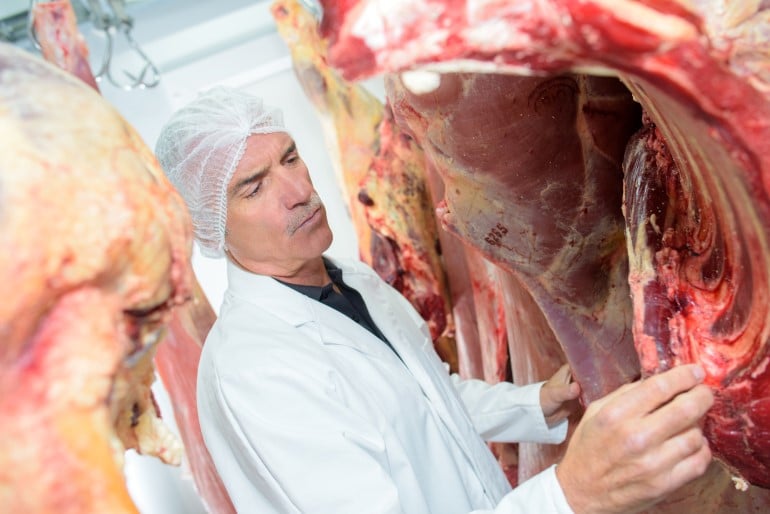 A cyber attack on US meat processing company JBS Foods, which owns the brands Hans and Primo, forced the closure of 47 facilities around Australia on Monday.

The attack was confirmed by JBS Australia CEO Brent Eastwood who spoke to industry news site Beef Central, saying he was unsure how long the outage would last.

In a statement, JBS USA said the attack affected “some of the servers supporting its North American and Australian IT systems”.

“The company took immediate action, suspending all affected systems, notifying authorities and activating the company’s global network of IT professionals and third-party experts to resolve the situation,” it said.

“The company’s backup servers were not affected, and it is actively working with an incident response firm to restore its systems as soon as possible.

“The company is not aware of any evidence at this time that any customer, supplier or employee data has been compromised or misused as a result of the situation.”

JBS did not confirm if it was a ransomware attack and details from the incident have not yet appeared on common dark web leak sites used by ransomware gangs.

No early evidence suggests the attack was instigated by political activists or animal welfare groups.

By Monday morning, the company had already cancelled all its beef and lamb kills which Australian Meat Industry Employees’ Union Queensland secretary Matt Journeaux would result in thousands of staff going without pay.

“The meat in the sandwich is that this is a concerted effort against Australian business and the workers will suffer as a result of that,” he told the ABC.

“In most processing facilities, the workers are on daily hire arrangements and unfortunately if they don’t work, they don’t get paid.”

Federal Agriculture Minister David Littleproud said the government was aware of the attack on JBS and it was working with local law enforcement.

“You got to understand that the technology that they use, the systems they use, go to the heart of the quality assurance of the beef that they process.

“So we need to make sure that we can get that up and going to give confidence not just to consumers here in Australia, but also to our export markets.”

Although the meat JBS processes can be done at other abattoirs, the incident once again calls attention to the real-world supply chain disruptions caused by cyber security incidents.

Just last month, an attack on US oil supplier Colonial Pipeline caused a petrol shortage in the country’s Eastern states.

Colonial paid 75 bitcoin in ransomware to the attackers who then seemingly disappeared.

At the time, Crowdstrike Senior VP of Intelligence, Adam Meyers, said these attacks will continue to happen until it is not economically viable for the hackers to conduct them.

“Make it more expensive for them to operate, lower their return on investment, and maybe they’ll go away,” he said.

“You could look at doing through the regulation of cryptocurrency. Or make it illegal to pay the ransom demand.

“Unfortunately, if there’s a victim that has the choice of going out of business or paying the ransom demand, they tend to pay the demand.”