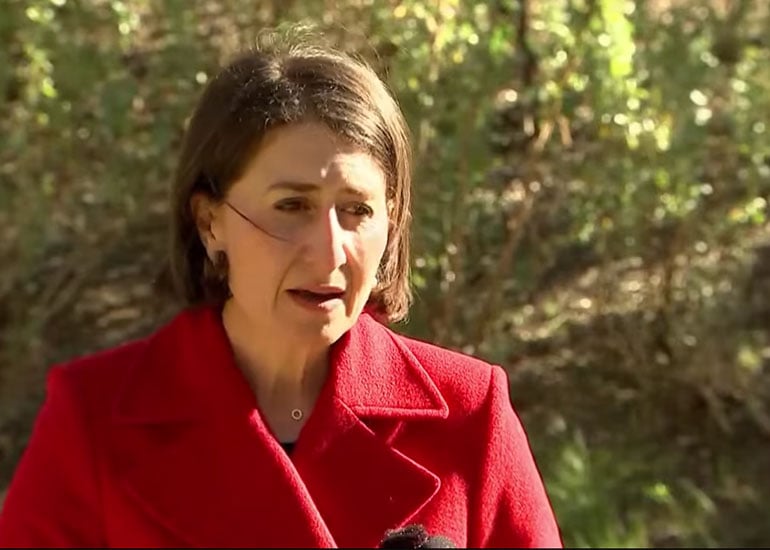 NSW Health has recorded 29 news diagnoses of COVID-19 to 8pm last night, (12 new cases and 17 of which were reported in yesterday’s numbers). The news comes as the Chief Health Officer and the NSW Premier urge Sydneysiders to stay compliant as further exposure sites are recorded across the metropolitan area.

Premier Gladys Berejilian suggests that as it stands, she may not be able to rule out further restrictions across Sydney as the city attempts to shut down the outbreak.

“I will confirm that I will be holding a crisis cabinet meeting today to discuss the health advice with my colleagues and senior public servants so that we can advise the community if we need to take any further action,” Berejiklian said.

“The New South Wales Government has always relied on the health advice.ADVERTISING

“I am putting everybody on notice that we may need to extend that during the course of the day or tomorrow. But that will be based on health advice and decisions taken by the Cabinet Crisis meeting.”

While Berejiklian was encouraged that links to existing cases were being traced, she expressed concern that new incidents of transmission were popping up across additional local government areas.

“Those additional cases have been in exposure sites outside of those Local Government areas that we had previously determined were our most concern,” Berejiklian said.

“If you live or work in those seven Local Government council areas that we spoke about last Monday, do not leave Metropolitan Sydney under any circumstances.

Isolate and get tested

Anyone – plus all their household members – who have visited any of the following venues must immediately get tested and isolate.

People who had attended or received a delivery from Great Oceans Food have now been put on high alert  and must get tested for 14 days regardless of result.

Anyone who attended the following venues is listed as a casual contact and must get tested and isolate until a negative result is received.