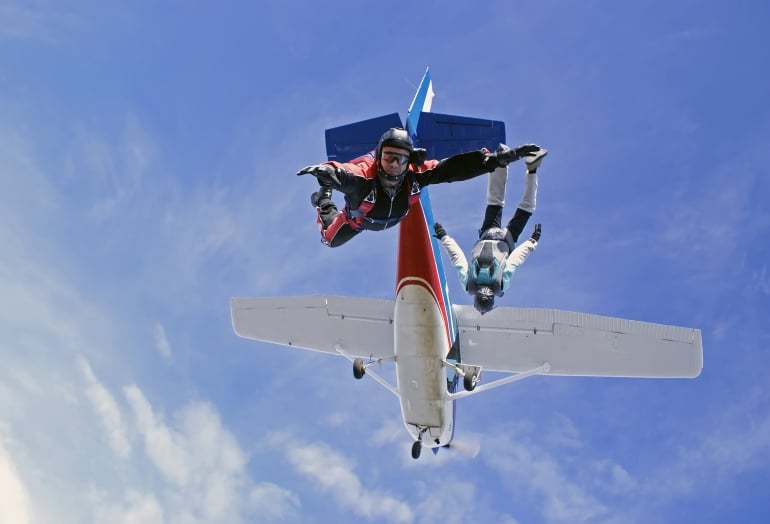 ASX-listed software company Nuix Ltd (ASX: NXL) has parted ways with its Chief Financial Officer, Stephen Doyle, with the company’s CEO, Rod Vawdrey, also announcing his retirement after the company recently revealed it will miss some of its prospectus guidance by tens of millions of dollars.

Shares in the 20-year-old Sydney-based, global risk, compliance and security software company have been hitting record lows since January’s high of $11.86, from a listing price of $5.31 after the company issues a second earnings downgrade at the end of May.

However, the shares are up more than 4.5% to $2.77 in afternoon trade today following the news that the senior executives will depart.

Vawdrey will continue in his role while an international search is conducted for a new CEO gets underway. In its statement to the ASX today, Nuix said the CFO’s position was “being terminated by mutual agreement”.

Chad Barton will be interim CFO from Monday, June 21. He was previously CFO at The Star Entertainment Group for five years.

Doyle’s position winds up on June 30, but he retains no operational duties and will be available in the coming weeks to work on an orderly handover of his responsibilities.

Board Chair Jeff Bleich, said Vawdrey’s decision to retire “reflects his deep commitment to Nuix and love for the company” and he has agreed to remain at least through the announcement of end of year results.

The data analysis company was seen as one of tech’s big IPO hits after its share price, doubled on the opening day of trade following in December 2020.

Announcing his departure, Vawdrey said it had been an honour and a privilege to lead the software company over the last five-plus years.

“After four decades in the technology sector, to be able to use that experience to scale Nuix to become a truly global company, completes my career ambitions,” he said.

“It has not been an easy decision to retire, but I believe now is an appropriate time to implement a succession plan to ensure the Company has the right leader to take Nuix into its next phase of growth.”