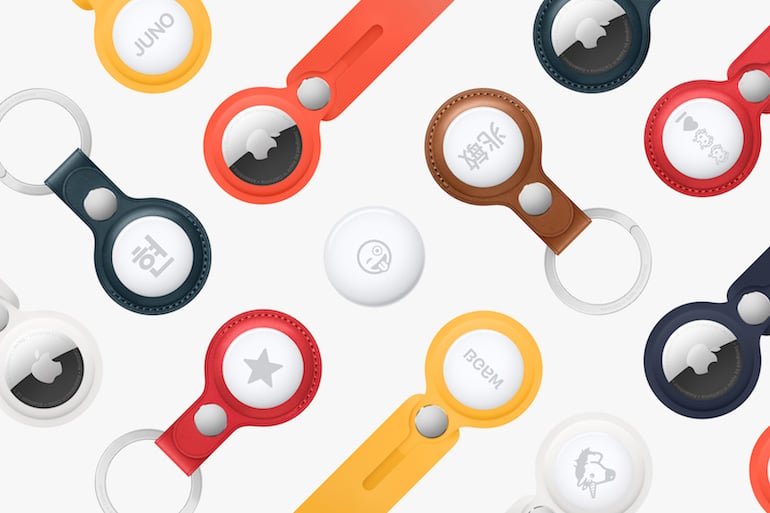 Parents should keep Apple AirTags are kept out of the reach of young children, because they pose a potentially deadly risk kids, consumer watchdog the ACCC has warned, with the button batteries inside the devices easily accessible.

The regulator has raised its safety concerns about the AirTag with Apple, and discussions continue, ACCC Deputy Chair Delia Rickard said.

“We were also concerned that the outer product packaging does not have any warning about the presence and dangers of button batteries, and we note that Apple has now added a warning label to the AirTag’s packaging,” she said.

“However, this alone does not address our fundamental concerns about children being able to access the button batteries in these devices.”

Apple launched AirTags in Australia in April. They cost $45 each and a coin-sized Bluetooth tracking device you can attach to possessions such as keys, a bag or wallet to locate it using your phone. They are powered by lithium coin cell ‘button’ batteries.

Three children have died and 44 have been severely injured in Australia from incidents involving button batteries in other products. More than one child a month is seriously injured as a result of ingesting or inserting the batteries.

When ingested or inserted, the batteries can cause serious injury within two hours or death within days. When lodged in the body and in contact with bodily fluid, button batteries can burn through tissue and cause catastrophic bleeding.

Mandatory safety and information standards were introduced last December for button batteries and consumer goods containing them in Australia. The mandatory standards come into force on 22 June next year.

Several large retailers, including Officeworks, are not stocking the AirTag over button battery safety concerns

While Apple says the AirTag is “designed to meet international child safety standards”, the company has added a warning label to the packaging.

Rickard said the ACCC is holding an ongoing investigation into whether additional actins are needed to address the regulator’s safety concerns.

“We are also liaising with our international counterparts on the safety of Apple AirTags, and at least one overseas public safety regulator is also examining the safety of this product at this stage,” she said.

“As a safety precaution, we urge parents to keep AirTags away from their children. We know that small children can be fascinated by keys and love playing with them, so there is a risk that they could access this product, which is designed to be attached to a key ring, among other things.”