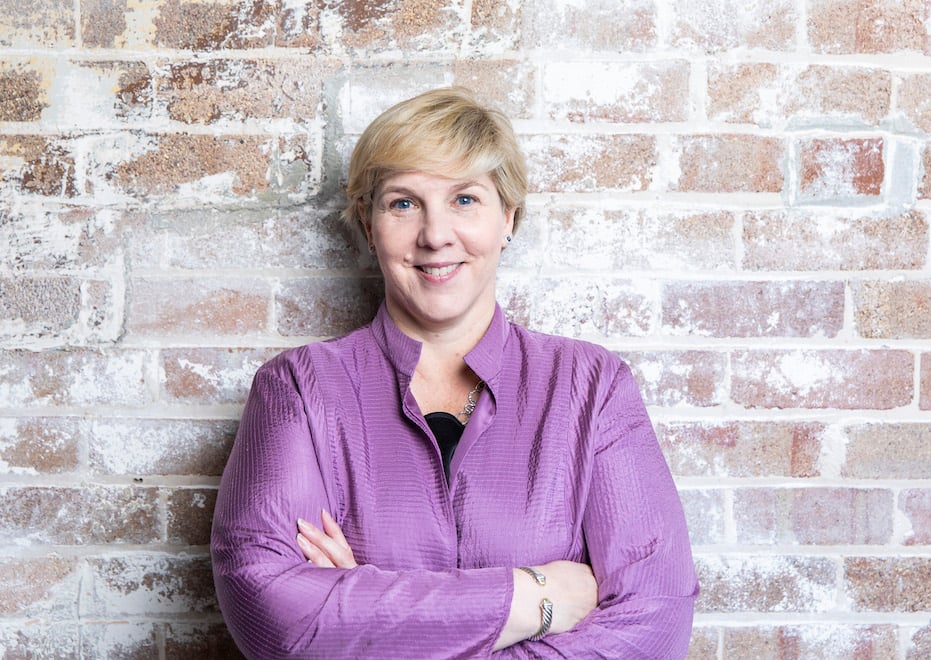 Tesla chairperson Robyn Denholm, the former Telstra executive with an impressive tech CV, has signed on as an operating partner at Blackbird Ventures as the local venture capital company heads towards a decade since its first investment in 2013.

She’s the company’s sixth partner. Announcing the hire, Blackbird said Denholm is already helping some of the late-stage companies in the portfolio.

“She is going deep with a handful of our later stage companies, particularly companies that are at an inflection point of growing their teams to hundreds of people. She is helping them design operating systems, plan and hire senior executive teams, build culture at scale, manage partnerships, and much more. Her huge experience in this area is already shining through,” Blackbird said.

“Robyn will pioneer products and programs that are designed to pass on her knowledge to the whole ecosystem.”

Denholm became Tesla chair in 2018 and will continue in the role.

The fight between Apple and Fortnite producer Epic Games gets underway in a California court this week with the world watching to see what it will mean for the Apple App Store’s dominance and the commission it charges app producers.

At stake for Apple is control of its App Store ecosystem, which charges up to 30% on sales via apps and insists that sellers don’t use alternative payment methods – something Epic tried to do resulting in Apple kicking them out of the store last year. Of course it could also have ramifications for Google too.

Epic launched global legal action, including in Australia where the case is currently on hold awaiting the outcome of the US case, and in a bad omen for Apple, European Union regulators last Friday accused Apple of breaching its antitrust laws and distorting competition for music streaming rivals such as Spotify with unfair rule.

The Verge plans to cover the US court case live here.

Victoria’s Labor government may have been copping flak over plans to introduce a per kilometre road tax for electric vehicles, but it’s also lifting its game on for anyone who wants to buy an EV, offering a $3,000 subsidy for new Zero Emissions Vehicles (ZEV).

The subsidy is available for more than 20,000 new ZEV purchases immediately, kicking off with an  initial 4,000 spots alongside a target of all new car sales being ZEVs by 2030.

It’s part of a $100 million package that include $19 million for more than 50 new charging points on major highways, at tourist attractions, and in regional Victoria, plus $10 million for Government fleet ZEVs, kicking off with 400 vehicles by 2023. and a $5 million innovation fund for commercial sector uptake.

The four astronauts – NASA’s Mike Hopkins, Victor Glover and Shannon Walker and Japan’s Soichi Noguchi – who’d been on the International Space Station (ISS) since last November returned to Earth on the weekend via SpaceX’s Dragon capsule, splashing down in the Gulf Of Mexico off Florida around 3am local time in the first nighttime landing since Apollo 8, 53 years ago.

The NASA trio set a new record for time in space for US astronauts, with the 167-day mission nearly double the previous record of 84 days on Skylab back in 1974 (before it crashed back to Earth in Australia).

It was also a first for SpaceX – the first time the private operate has both launched and retrieved a crew from the ISS.

After 167 days in space, the longest duration mission for a U.S. spacecraft since the final Skylab mission in 1974, Dragon and the Crew-1 astronauts, @Astro_illini, @AstroVicGlover, Shannon Walker and @Astro_Soichi, returned to Earth this morning! pic.twitter.com/vuWPPrreyh

Meanwhile, details on how to get a seat about Blue Origin, the space company by Amazon founder Jeff Bezos, are just a couple of days away, with the company’s website launching a countdown clock to May 5, getting ready to be Sir Richard Branson’s Virgin Galactic to lift off.

Previous article HR tech platform ELMO is using artificial intelligence to predict when staff are about to resign
Next article US VC Insight Partners invests in $95 million round for SafetyCulture at $2.1 billion valuation
Via News & Analysis
Tags 90 second guide