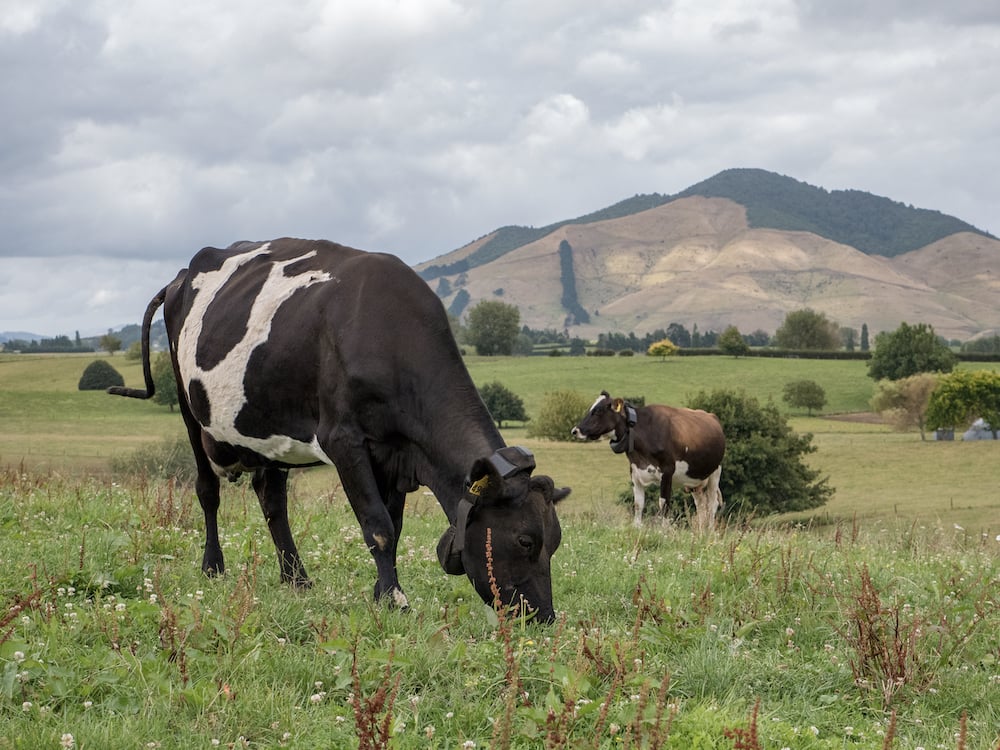 According to Crunchbase, global VC investments hit an all time high of US$125 billion in the first quarter of 2021. That figure marks a 50% leap from the prior quarter, and a 94% increase from last year.

It's Monday, so time for a massive Tiger Global deal… leads $425m Brex round at >$7 billion valuation.

Whatsmore, as evidenced by Octopus Deploy last week, money isn’t the only way to win the best founders’ hearts. Knowledge, experience and networks are vital woo’ing factors and differentiators.

When the Stripe brothers founded their company in 1985, they focused on men’s fashion.

Realizing the TAM was small and they owned no striped clothes themselves, they got into payments in 2003 after Elon Musk tweeted asking how to accept Tesla orders online.

We digress. Anyway, the point is it’s a tough VC world out there. LPs (investors of VC firms) gotta get paid!

So, in order to hold their own on the global stage, local VCs are busy fuelling their coffers and ramping up their teams with all star operators.

“Operating Partner” is a term used to describe someone who is charged with increasing value and exit opportunities for a VC’s portfolio. Blackbird’s impressive 2012 fund one will turn 10 next year. So we wouldn’t be shocked if some of the VC’s investee companies start announcing liquidity events soon. Of the startups in Nick Crocker’s tweet below, Zoox and Sessions (founded by Nick) have already exited.

Who better to help Blackbird’s portfolio ramp up growth and prepare for exit than Denholm. She is Chair of the Board of directors at Telsa (keeping Musk in-line is no easy feat), and brings international finance and operations experience from Toyota, Sun Microsystems, Juniper Networks and Telstra – already making her a multi-millionaire in her own right.

Main Sequence serves an important role in Australia’s ecosystem, helping universities and research institutions, in particular, to commercialise IP (something ANZ is notoriously bad at compared to countries such as Israel). It was founded with backing from Australia’s national science agency, CSIRO, in 2017. The first fund invested in 26 deep tech companies including Myrotia, Kasada, Gilmour Space, Q-CTRL and Baraja.

We’re excited to see what’s to come in the next few years!

Equiem’s gherkin. Melbourne-founded PropTech Equiem has acquired rival portal Vicinitee, which is British Land’s digital property management platform, used across more than 150 buildings throughout the UK, including Broadgate, The Shard and The Gherkin.

Stripe’s anti-portfolio. Not all of Stripe’s acquisition pursuits end in a handshake. This week the SMH revealed that Stripe attempted to acquire Airwallex for around $1B in 2018. Airwallex instead pursued the VC route, and as of March was valued at AU$3.3 billion.

Astrix Astronautics secured NZ$500,000 to develop tech that could increase the capability of small satellites. The deal includes a free ride into space from Rocket Lab for a key trial of its new lightweight solar arrays. The three 21-year-old founders believe they can more than double the power-to-weight ratios by reducing the need for moving mechanical parts.

Section raised US$12M led by Lumen Technologies. Section was born out of frustration with legacy Content Delivery Networks. Section’s Edge as a Service gives engineers the access and control they need to run compute workloads on a distributed edge.

Adventus.io raised an additional AU$11 million, led by Our Innovation Fund to close a $22.7 million Series A. Adventus.io is a college student recruitment marketplace which has accelerated through the pandemic and now has more than 2,000 universities on the platform from around the world.

NZ agtech Halter has raised NZ$32 million to help farmers remotely manage cows. Solar-powered, GPS-enabled smart collars are fitted to each dairy cow and coupled with a simple app that allows farmers to remotely shift, virtually fence and proactively monitor their cow’s health, feed and behaviour. “We translate human intentions into signals that an animal can understand, and animal behaviour into insights a human can understand… [using algorithms] collectively known as Cowgorithm®.” The future of farming is fenceless.

Sea Forest raised AU$34 million. The Sea Forest team is dedicated to fighting climate change by being the first in the world to cultivate Asparagopsis at a commercial scale. Asparagopsis is an Australian-native red seaweed that captures carbon from the atmosphere. Sea Forest uses the Asparagopsis to produce a feed supplement, which can prevent methane production in ruminant livestock, reducing methane by up to 98%.

Crypto on the run. Two Turkish crypto exchanges have suddenly ceased operations, leaving customers without access to their assets. Turkey’s central bank banned the use of digital assets for payments earlier this month. The country is facing extremely high levels of inflation (above 16% in March) and a weakening Lira. People are reportedly pouring their money into the growing crypto boom to protect their savings.

On Monday Vebitcoin said it had ceased all activities after facing financial strain. Days earlier, another firm, Thodex, shutdown and its CEO & founder Faruk Fatih Özer fled to Albania. He effectively seized nearly 400,000 customers’ crypto codes. Some local reports allege the value of these to be $2 billion, leading to an international arrest warrant and over 60 arrests. a Turkish Minister contends that in reality this figure is a mere $108M.

Dirty laundry. The US DoJ has arrested a Russian-Swedish national who allegedly operated a long-running cryptocurrency laundering site. According the DoJ, Roman Sterlingov ran Bitcoin Fog, a cryptocurrency “mixer”, which hides a cryptocurrency’s source by mixing it with other funds. Over the course of 10 years, Bitcoin Fog allegedly moved more than 1.2 million Bitcoin, valued at around US$335 million at the time of the transactions.

This breach showcases the importance of securing the supply chain and ensuring suppliers adhere to the same security principles… Breaches like this one will only further increase the requirement for businesses to demonstrate they are cyber secure, if they wish to work with blue chip organisations.

It’s quarterly reporting season. Every FAAMG blew earnings results out of the water.

Amazon’s first-quarter results blew away analyst expectations for both earnings and revenue:

Amazon is focussing on reducing bad PR and union activity by increasing wages and improving health and safety measures.

Microsoft posted 19% annualised revenue growth for the quarter – the biggest quarterly increase the company has achieved since 2018.

The future of computing? Mighty is one of the most talked about product launches since Clubhouse or Hey. Founder Suhail Doshi (Cofounder and Chair of the Board of analytics platform Mixpanel), who has been working on Mighty for two years, explains:

It’s a faster browser that is entirely streamed from a powerful computer in the cloud… When you switch to Mighty, it will feel like you went out and bought a new computer with a much faster processor and much more memory…

In summary, our master plan is:

2/ A quick little demo showing @MightyApp in action: indistinguishable from Google Chrome running at 4K, 60 frames a second, while taking no more than 500 MB of RAM. pic.twitter.com/Q5crkWNRR6

But not everyone is sold on Mighty’s value proposition. The Verge writes: “I want to meet whoever is going to spend $30 a month to stream a Chromium browser from the cloud just to avoid RAM hungry Chrome.”

Spotify launched Paid Subscriptions, powered by Stripe. The new product enables creators to stand up their own podcast subscription businesses on Anchor.

Stripe acquired TaxJar, a popular provider of a cloud-based suite of tax services – “The TaxJar acquisition, however, is filling a noticeable gap in its native product set, as well as a pain point for its customers, specifically in the area of sales tax.”

Toyota is buying Lyft’s autonomous car division for $550 million. That means now both Uber and Lyft are out of the self-driving car business.

Incase you missed it, food is the new SaaS: