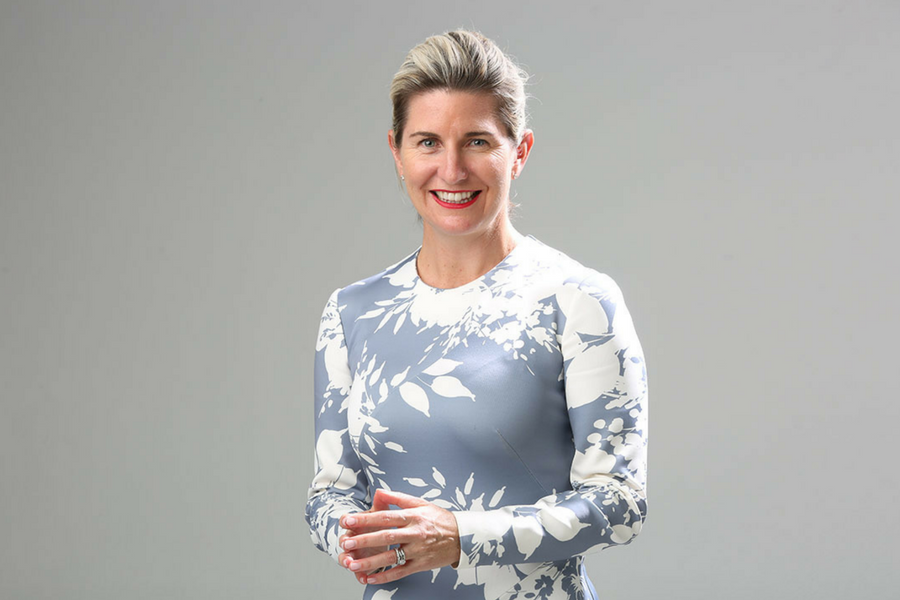 More than money (but also, money)

Another mighty NZ SaaS exit! Timely is being sold to EverCommerce for NZ$100m+. Founded in 2011 out of Dunedin, Timely provides appointment booking software to spas and salons across the UK, Australia and NZ. EverCommerce has a suite of integrated SaaS solutions for the health and wellness industries. That’s more than NZ$2b paid for four major kiwi tech co sales in 2021.

Over the years Timely founders Ryan Baker (CEO) and Andrew Schofield (CTO) put in significant effort to build a business that values its people.

The @Timely team, past & present, are the ones who got us here. You’re all wonderful humans & I’m delighted to share this milestone with nearly all of you through our employee equity schemes.

To name just a couple of examples, Timely led the way with:

The Timely exit is also another win for several of NZ’s prominent early stage (and super supportive) investors including Rowan Simpson, David and Nicki Wilson, and Punakaiki Fund – all of whom were also investors in Vend, which exited earlier this year for US$350m.

@TradeMe was the first@Xero became the biggest@vendhq was the most exhilarating + difficult
But @Timely is easily the most satisfying of the ventures I've been privileged to work on over the years. I’m stoked for everybody involved today.

Flora and Fauna is being acquired for more than $27m by BWX. BWX is an ASX-listed manufacturer and distributor of natural skin and hair care products. Flora and Fauna is a pureplay online retailer with a focus on ethical, sustainable and vegan goods. The platform has 94,000 active customer accounts and over 300,000 unique monthly visitors. Revenue for this financial year is expected to be between $16.4m – $17.1m. An excellent result for Founder and CEO Julie Mathers and her husband and COO, Tom who launched the business in 2014.

Climate strikes. More than 380 tech companies, including Atlassian and Canva, supported their staff to join students on the School Strike 4 Climate on Friday afternoon.

Gender balance. The Dream Collective has partnered up with AWS to launch a new program, SheDares, to help women pivot to tech careers.

Naughty Nuix? A joint investigation (interesting read) by The Sydney Morning Herald, The Age and The Australian Financial Review has raised questions about Nuix’s governance, culture and financial accounts leading up to its “spectacular” float. Nuix listed at $5.31, soaring 50% on the first day of trading, but its shares have since fallen from a peak of almost $12, to a low of $3.14 this week.

Luxury Escapes Cofounder Adam Schwab thinks Nuix is a “classic example of the old [PE firm] sucker trade”. Adore Beauty, Myer and Dick Smith, he says, are other examples of PE firms using their knowledge and power to crank up the valuations of portfolio companies before flicking them off to less knowledgable, more suckerable retail investors via an IPO. Then the share price collapses.

The joint investigation suggests there was some extra-special shadiness leading up to the Nuix IPO, though. Worse still, a whistleblower supposedly alerted ASIC to look more closely at the prospectus before it was released to the public, but they failed to take meaningful action. Now litigation is mounting.

Hospitals under attack. The Waikato District (NZ) Health Board has temporarily shut down its IT system following a ransomware attack. The issue has affected testing laboratories, cancer treatments and email, phone and other services. Australian real estate platform Domain is also under attack.

The Irish health service is also facing a separate series of attacks, which go “right to the core of the [health] system”. A number of hospitals are reporting disruption to services as a result. Canadian insurer Guard.me (one of the world’s largest insurance carriers) also had to shut its website following “suspicious activity”.

For what it’s worth, after taking a major US fuel pipeline offline and receiving US$90 million in bitcoin ransom payments, a criminal gang (DarkSide) has acknowledged that “Our goal is to make money and not creating problems for society.” Feel ya, bud.

Boohoo Deliveroo. Rider Diego Franco was kicked off Deliveroo with seven days’ notice for alleged lateness. A Fair Work Commissioner agreed with Mr Franco that he was an “employee” (not contractor) and ordered he be allowed back onto Deliveroo and repaid lost earnings.

Among the reasons were that Mr Franco did not build up his own business or brand as a rider, booked his shifts through a company system, did not have a distinct trade or profession, dressed in clothing with Deliveroo branding, and did not bring his own significant assets to the business.

Deliveroo will appeal – it has a lot (its entire business model) to lose.

Gathered Here raised $1.1m for its online, automated will-writing service and “Everything End-of-Life”.

Hnry raised $4.1m led by EVP. The kiwi startup offers a financial admin platform for contractors, sole-traders, freelancers and gig-economy workers, allowing them to manage invoicing, expenses, taxes and payments in one spot.

Assignar raised US$20m led by real estate tech-focused venture firm Fifth Wall. The construction operations tech startup was founded in Australia but is now based in Denver, Colorado. Since launch, Assignar has “more than doubled” its revenue every year. In 2020 the company saw revenue increase by 75%.

Stake raised $40m led by Tiger Global. The Aussie share trading startup has been bootstrapped until now. Stake offers retail investors access to more than 4,000 US stocks at $0 brokerage, making its money on exchange rates. It also automatically completes US Tax forms and allows fractional investing.

Who’s counting? Yup, that’s at least two US funds leading Aussie rounds this week. What’s that, an average of one per week?

VCs, like rabbits. In 2011 there were just 15 VCs operating in Australia. There are now 109 VCs according to Artesian.

Add Antipodes—which launched this week—to the list and that makes 110. Antipodes is a collective of founders and operators working together to help foreign founders break into the US. aka: good eggs aiming to be your most helpful investor.

Newcomers to the list, AfterWork Ventures is looking to raise $30m for its first ‘proper’ fund. They also have merch if you’re into that kinda thang.

Hostplus and Square Peg made some interesting, yet suitably vague comments about being open to investing in crypto. Turbulent weather in them crypto markets.

Crowdfunding milestone. Birchal has raised AU$50m in Equity Crowdfunding across 77 offers since launching in 2018.

LV AAF IC. LaunchVic announced the investment committee who will oversee the $10 million Alice Anderson Fund – designed to drive investment in women-led early-stage startups. The IC will be Chaired by Susan Oliver AM, who will step down from her role as Chair at Scale Investors as a result. Other committee members are Matt Allen (CEO of Tractor Ventures), Kerri Lee Sinclair (Chair of SBE Australia), Aneetha de Silva (LaunchVic Board Director), and Dr. Kate Cornick (CEO of LaunchVic).

In case you couldn’t be there, here’s what MC extraordinaire and editor of Startup Daily Simon Thomsen (unlike ourselves, an actual journalist) thought of the 5th Intersekt fintech industry conference.

Sold out for the first time in its five-year history with more than 600 delegates, Intersekt was like watching lambs being let out to gamble on fresh pasture. Here’s what stood out:

Speaking of fintechs in Aus, Square revealed that Australia is its biggest international market. Now the company is on a hiring spree across the country (jobs here).

Check check. Twitter will begin allowing users to apply for verification – the mystical blue check. Representatives from governments, companies and news orgs are already eligible to be verified, along with athletes, entertainers and activists. It also hopes to verify scientists and religious leaders later this year. A lil bit of useless history for you: Twitter granted its first verification in 2009 to an account belonging to the Centers for Disease Control and Prevention.

Above: Live footage of Gavin asking Twitter for a blue tick

The AR Creator Economy. Snap unveiled a new version of its AR glasses, Spectacles, at its Snap Partner Summit. The glasses weigh 133 grams (more than double the weight of your standard Ray-Ban Wayfarers), with stereo colour display lenses, two RGB cameras, four built-in mics, a pair of stereo speakers, and a touchpad! Phew. Alas, the glasses are not for mere mortals (yet) – Snap will give the glasses away to AR developers and AR creators. Beards mandatory.

Google held its IO 2021 keynote. Lots about Android 12 (a new look, called Material You), Wear OS, Search, and other Google software products. A summary by TechCrunch:

Twilio is acquiring Zipwhip, a toll-free messaging provider, for US$850m.

Unicorn explosion. We’re not even half way into 2021 and there are 166 new unicorn companies, compared to 163 for the whole of 2020. Tiger Global is the most active investor in this group of unicorns. Tiger has twice as many unicorns as Sequoia.

Meanwhile, Pipe became the fastest fintech in history to reach a US$2bn valuation after raising $250M. Loom quadrupled its valuation from a year ago to US$1.53bn after a new funding round.