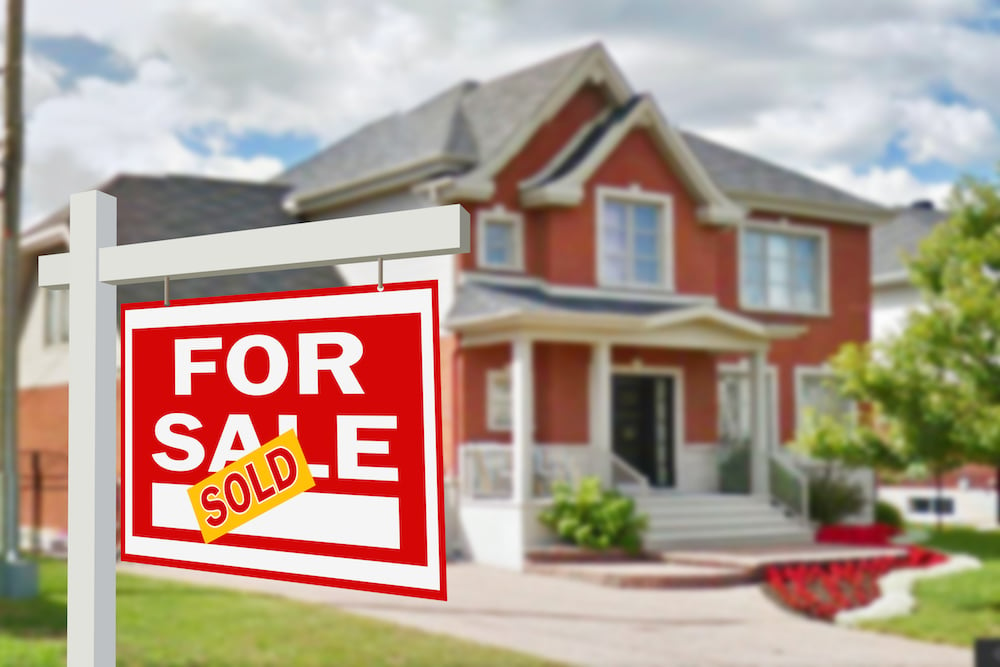 Athena’s loan book has grown by 500% in the last 18 months. A majority of the mortgages it writes are refinancing existing loans. The business now now settled nearly $2.5 billion worth of lending.

Previous article Your 90-second guide to the day in tech
Next article Space tourism is coming – all you need is $250,000 and be happy to sign your life away
Via Funding
Tags Funding