Antler’s Melbourne roll-out ramps up with a new HQ 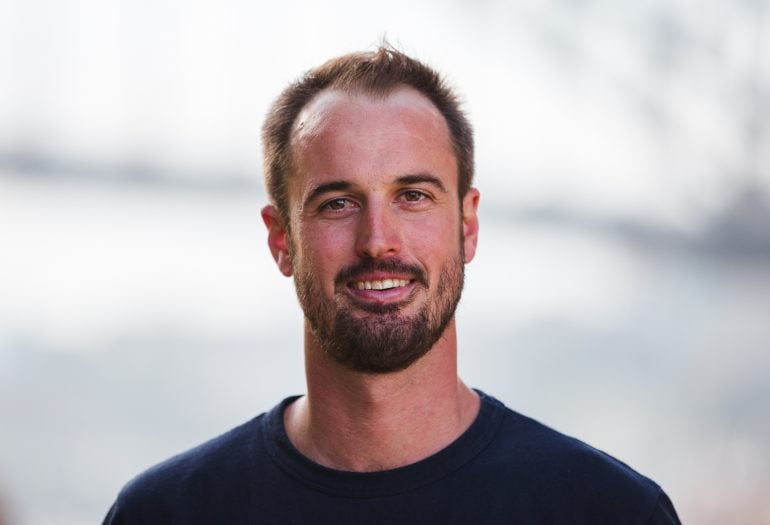 Antler Australia, the two-year-old  Sydney-based startup accelerator and investor, which is expanding into Melbourne, has hired Sam Hilditch, the former Airbnb GM and strategy lead for Airwallex to lead its Victorian operations.

As Head of Melbourne, Hilditch has been charged with building the firm’s local presence and leading future cohorts to successful investment outcomes.

With operations in the Victorian capital officially launching next month, Antler is opening a local HQ at the new CreativeCubes.Co space in Carlton and its fifth cohort will be based out of there.

“We’re excited to also be expanding our local partnerships to extend to the CreativeCubes.Co group as we prepare to invest in and support local entrepreneurs to build a global presence from Australia,” he said.

In just two years, Antler Australia has attracted more than 5,000 applications to be part of its accelerator cohorts and worked directly with more than 250 entrepreneurs. Its local portfolio of startup investments is now 50-strong from its first four Sydney-based programs. The firm has also closed its first A$46 million fund, and increased its headcount to 26 to support the dynamic growth of the business.

In the coming months, Hilditch will be joined by further hires in the investment and recruiting teams.