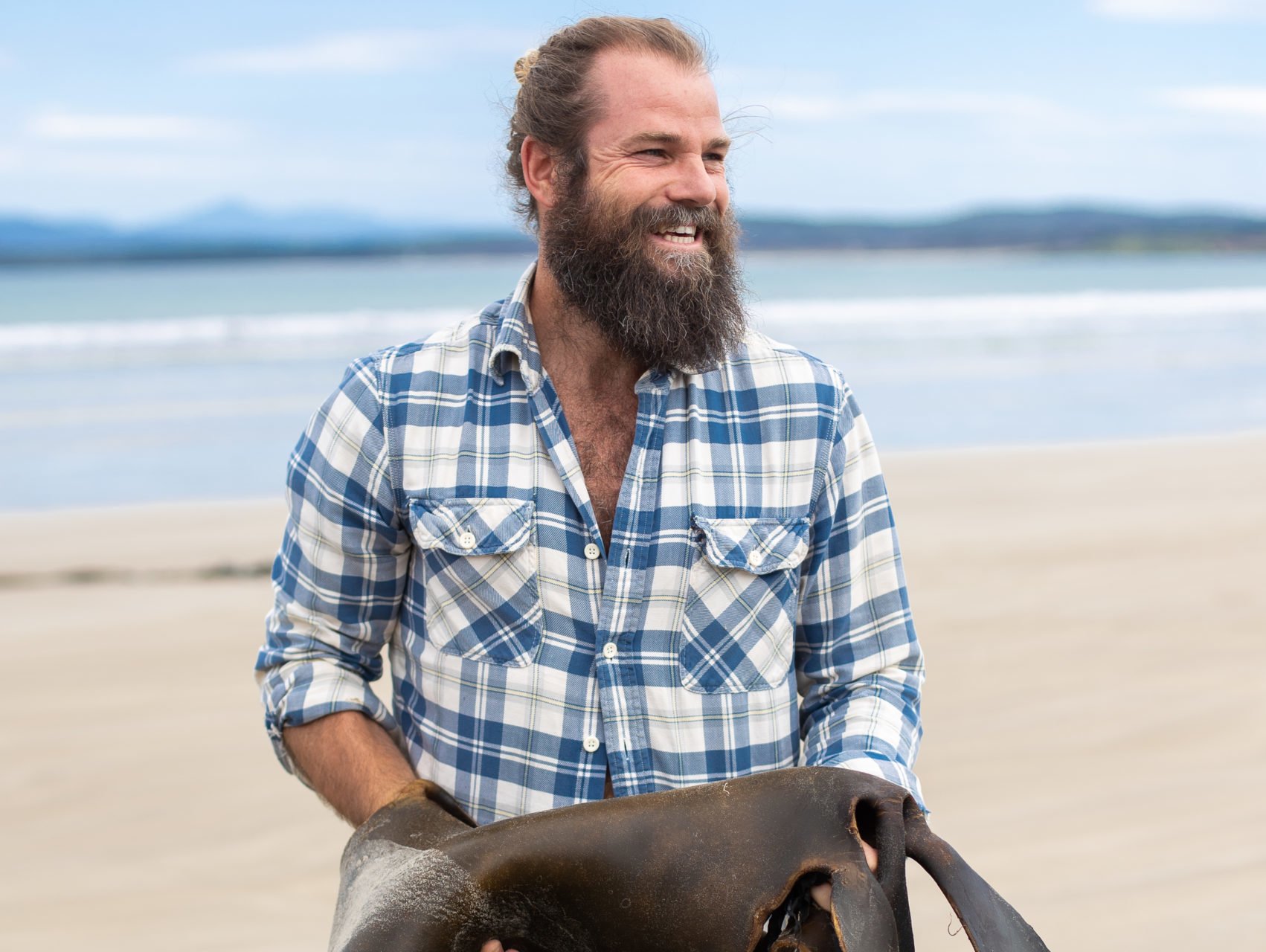 In a true David v Goliath battle, video streaming player Roku has flagged that Google’s premium service, YouTube TV, might disappear from the platform, accusing the tech giant of misusing its “monopoly power” to impose “unfair terms” on Roku.

Ironically, Roku, with 51 million users is probably one of the biggest sources of revenue for YouTube TV, which has around 3 million subscribers paying US$65 for it. It’ll be interesting to see how this one plays out.

“Long term people will think of Tesla as an AI robotics company as much as a car company or energy company. I think we are developing one of the strongest hardware and software AI teams in the world. We will be able to do things that others cannot,” Musk said

Tesla missed slightly on revenue expectations at US$10.389 billion, but beat on earnings at $0.93 per share (non-GAAP).

The carmaker said: “Our operating income improved in Q1 compared to the same period last year to $594M, resulting in a 5.7% operating margin. This profit level was reached while incurring SBC expense attributable to the 2018 CEO award of $299M in Q1, driven by an increase in market capitalization and a new operational milestone becoming probable.”

Net cash on hand fell due to that spending on Bitcoin and debt repayments, with cash and cash equivalents at US$17.1bn, but free cash flow was US$293 million.

Lyft is selling its Level 5 autonomous driving project to Toyota for US$550 million – $200m up front and the balance tipped in over five years.

The deal will bring together around 1200 scientists and software engineers from Level 5, parent company Woven Planet, and researchers from the Toyota Research Institute.

The pop-up station will run for next 3 months online via iHeartRadio, plus the iHeartRadio app, smart devices and DAB+ digital radios in some capital city markets.

TikTok’s ANZ director of music Ollie Ward said:  “Music charts have also begun to be dominated by songs that have taken TikTok by storm – last year, nearly 90 tracks that trended on the platform climbed onto the Top 100 charts in the U.S., with 15 of those reaching #1 on the Billboard chart. When songs and artists go big on TikTok, the world takes notice.”

The Macquarie Infrastructure and Real Assets (MIRA),  Peter Gunn’s PGA Investments, and environmentalist Rob Purves are the lead investors in the project, which plans to harvest asparagopsis, the seaweed found to cut methane emissions from livestock.

The cash will in part go towards the construction of a land-based seaweed farm and processing facility,  producing around 7,000 tonnes of seaweed annually, cutting an estimate 400,000 tonnes of livestock emissions.

Shares in online retailer Kogan (ASX: KGN) have fallen by around a third over the past week and now sit just above $10, a considerable drop from last August when co-founders Ruslan Kogan and David Shafer offloaded several million shares, worth more than $160 million, at more than $21 a pop.

Kogan released its quarterly results last Friday, and while 3rd quarter revenue rose more than 65%, inventory levels spiked as demand slowed, and warehousing costs hits EBITDA, which fell 24% “driven by a significant increase in operating costs caused by high warehousing and storage expenses from the high level of inventory”, the company said.