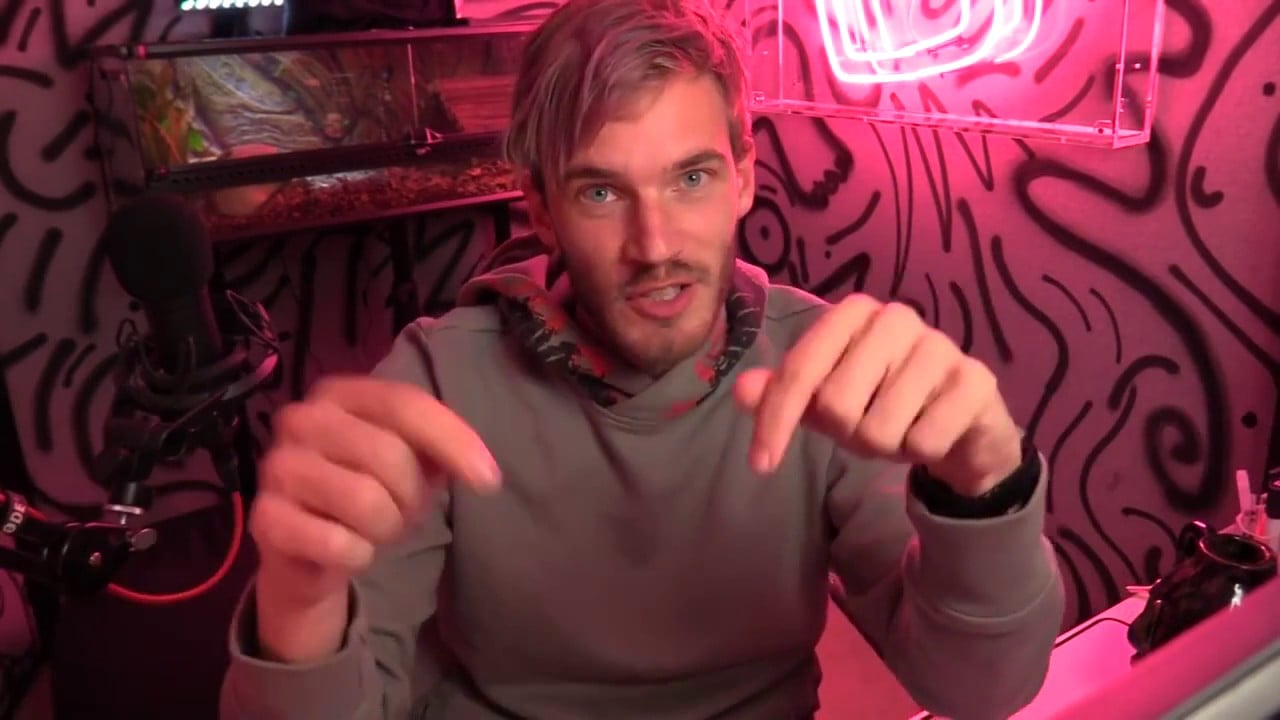 It’s Thursday and here’s the latest tech news from around the world.

The Pew Research Center released a study into US social media habits overnight, which revealed that while 7 in every 10 Americans use some form of it, YouTube is the market leader, with 81% watching, well ahead of Facebook on 69%, although its numbers are bolstered by offshoot Instagram’s 40% market penetration.

Interestingly though, only YouTube and Reddit saw usage rise in the two years since Pew last looked, and what’s equally fascinating its that YouTube usage hits an astonishing 95% among what many would regard as the TikTok (48%) generation, aged 18-29, who are also 71% on Instagram.

40% of adults say they ever use Instagram and about 3-in-10 report using Pinterest or LinkedIn. A quarter say they use Snapchat, which is roughly the same figure for Twitter or WhatsApp. TikTok is used by 21% of Americans, while 13% say they use the neighborhood-focused platform Nextdoor.

And while it’s all jolly good fun, the killer detail is that Google’s success at monetising YouTube lags well behind Facebook, by around 75%, at just US$19.8 billion, which is also has to share with creators. 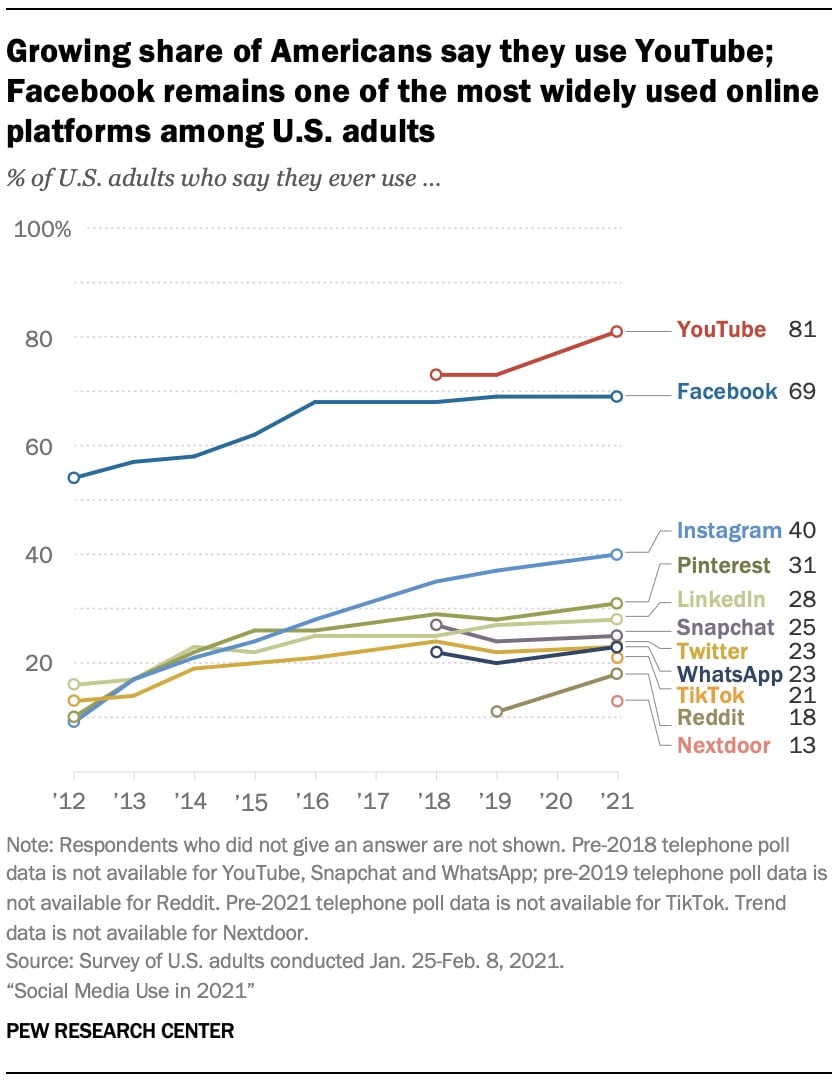 The proposals range from pushing local councils and the private sector to shift their fleets to EVs, financial incentives for individuals to buy them and also install home charging, means-tested low cost loans, ramping up charging options, including planning controls to put them in new developments, an end to combustion engine car sales by 2030, a trade-in scheme and introduce a vehicle emissions scheme.

The recommendations feed into Infrastructure Victoria’s advice to the government for the state’s 30-year infrastructure strategy, due for release in mid-2021. So far the only thing EV users have seen on that front is a 2.5 cent per KM tax on people driving EVs.

Australia’s uptake of EVs is among the lowest in the world at 0.7%.  In December, EVs accounted for 66.7% of monthly new car sales.

Listed slowburn fintech Dough (ASX: DOU) is hitting its straps after finally launching in November last year, with Q3 results showing card spend up 645% to top $1m, customer numbers growing by 259% to above 10,000 and deposits rising by 553% towards $3 million, compared to the previous quarter.

The business, which bills itself as an “AI-driven financial wellness app” is focused on the US market and says more partnerships and app features will roll out in Q4 and the rest of 2021.