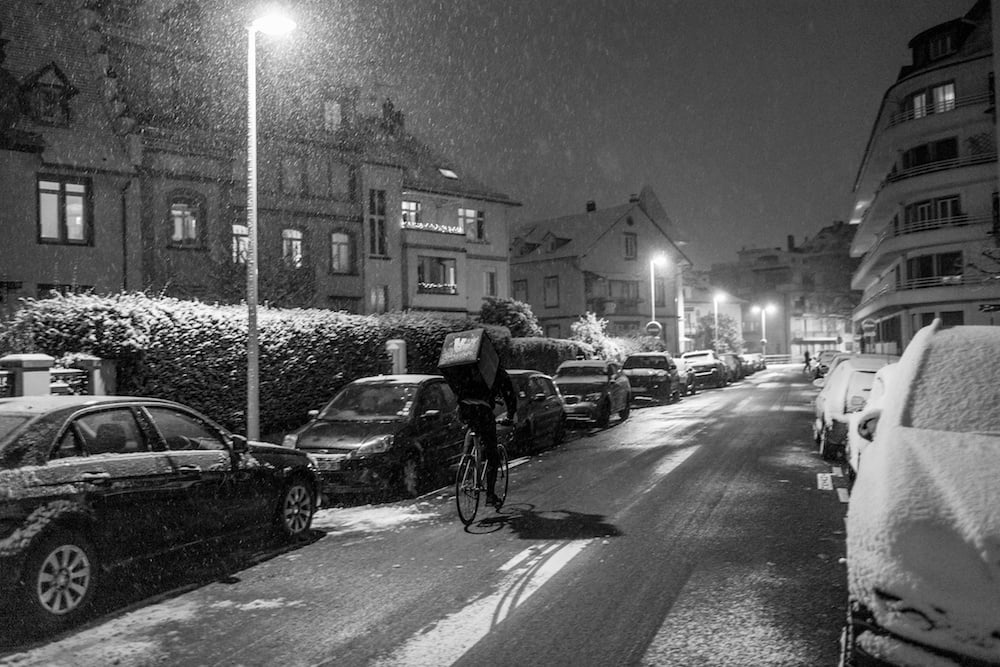 It’s Thursday and the end of the week. Have a good Easter, stay safe and catch your breath.

Like a meal served cold, UK food delivery business Deliveroo’s IPO in London overnight was unpalatable to investors, with more than a quarter of its value – around A$2.6 billion – wiped from its market capitalisation on the opening day of trade, earning the business the title of “the worst IPO in London’s history”.

Lead bankers Goldman Sachs and JPMorgan blamed short sellers for the fall, with three hedge funds outside the deal reportedly going short. But then investors had already declared their hand with some refusing to back the float over concerns about the working conditions and pay for delivery couriers, let alone the lack of a clear path to profitability for the venture.

The Amazon-backed venture say its shares drop 30% from the float price of £3.90 – the bottom of the float range, which already wiped nearly A$2 billion of the company’s market cap to just £7.6bn (A$13.7bn). The float raised £1bn (A$1.8bn) from new shares, with existing shareholders offloading £500 million worth of their stock.

Swedish streaming service Spotify is making a Clubhouse-like play in the sports space, buying US live audio sports app Locker Room and parent company Betty Labs in a deal worth between US$50-80 million.

Lightspeed Venture Partners, Google Ventures and Precursor Ventures are backing the deal according to The Wall Street Journal.

Just as Clubhouse has tech billionaires swinging by for a chat, sports stars are dropping into Locker Room conversations to talk about games.

Spotify is planning to keep the app as a standalone product but plans to rebrand and relaunch it, adding music and pop culture to the mix, with users able to record live sessions and upload them to Spotify or Anchor.

Celebrity video message site Cameo has trebled its valuation to reach unicorn status as it raises US$100 million in a series C.

CEO and founder Steven Galanis took to Medium to say that coming out of the pandemic “We exist in an entirely different world today — one in which talent actually want to connect more deeply with their fans, and fans expect unprecedented access to the talent they admire most. This funding will help us create the access and connections that will define the future of the ‘connection economy’ on a global scale.”

Previous article The golden era for BNPL shares is over for now
Next article Kill your competition not yourself: why startup culture needs to shift
Via News & Analysis
Tags 90 second guide