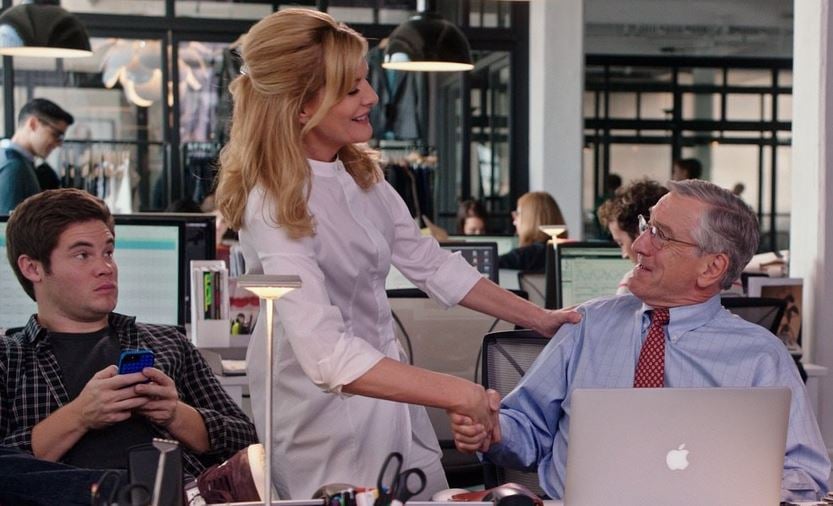 Bill Gates was 21 when he and Paul Allen registered Microsoft. Steve Jobs was 22 when he and Steve Wozniak launched Apple. Mark Zuckerberg started Facebook in his Harvard dormitory.

The biographies of these tech billionaires who achieved great success in their twenties has helped cement the perception that entrepreneurship is a young person’s game.

Not true. Such stories are the exception rather than the norm.

Starting young can have some clear advantages. For one thing, it gives you much more time to fail the several times most enterprenuers do before they put it all together and succeed.

But overall, the research suggests, older age is associated with higher levels of entrepreneurial success.

That’s an important policy point for governments that want people to keep working (and paying taxes) longer even though employment prospects for job seekers decline significantly from about the age of 45.

Rather than just putting money into “job ready” programs or subsidies to employers to hire older workers, more should be invested into programs to support the demographic with the best chance of successfully starting new businesses.

My research with Bronwyn Eager (University of Tasmania) and Saskia De Klerk (University of Sunshine Coast) suggests mature-aged entrepreneurship – after the age of 50 – is growing faster than among any other age group in Australia.

Mature-aged entrepreneurs run about a third of all businesses that are less than three years old.

All up, mature-aged entrepreneurs have started about 380,000 businesses with a turnover of about A$12 billion a year.

Younger entrepreneurs do have some advantages. As a group, they are healthier and tend to have fewer family obligations. They may be less risk averse, often because they have less to lose. The may also benefit from others’ positive perceptions of them as “youthful”.

Our research involved surveying more than 1,000 mature entrepreneurs and correlating the results to other studies on entrepreneurs. Our findings indicate older entrepreneurs have accumulated business and life experience, knowledge and skills, social networks and resources that better equip them for success. They tend to have better social skills, and are better able to regulate their emotions, than those younger.

They do have a lower risk tolerance than younger entrepreneurs, but that is offset by other factors, such as confidence in their abilities and experience. Their fear of failure is thus less than their younger counterparts.

The numbers are with them

Our research supports previous studies finding no evidence to suggest younger entrepreneurs are more likely to succeed than those in middle age.

MIT Sloan School of Management professor Pierre Azoulay and colleagues, for example, analysed the data on 2.7 million founders of US companies between 2007 and 2014 that went on to employ at least one person. The average age at founding was 41. For the “1 in 1,000” highest-growth ventures, the average age was 45.

The authors conclude “all evidence points to founders being especially successful when starting businesses in middle age or beyond, while young founders appear disadvantaged”.

Indeed, they found the “batting average” for creating successful firms rose dramatically with age. A 50-year-old founder was 1.8 times more likely to achieve “upper-tail growth” than a 30-year-old founder. Those in their early 20s had the lowest likelihood of success.

Read more: Most successful entrepreneurs are older than you think

How government can help

Entrepreneurship may therefore be a viable alternative to mature-aged unemployment.

There is, however, compelling evidence that aspiring mature-aged entrepreneurs require specialised government support and incentives, both to start their businesses and grow their businesses.

Such support will both enhance the success of these businesses – and employment prospects for young and old.