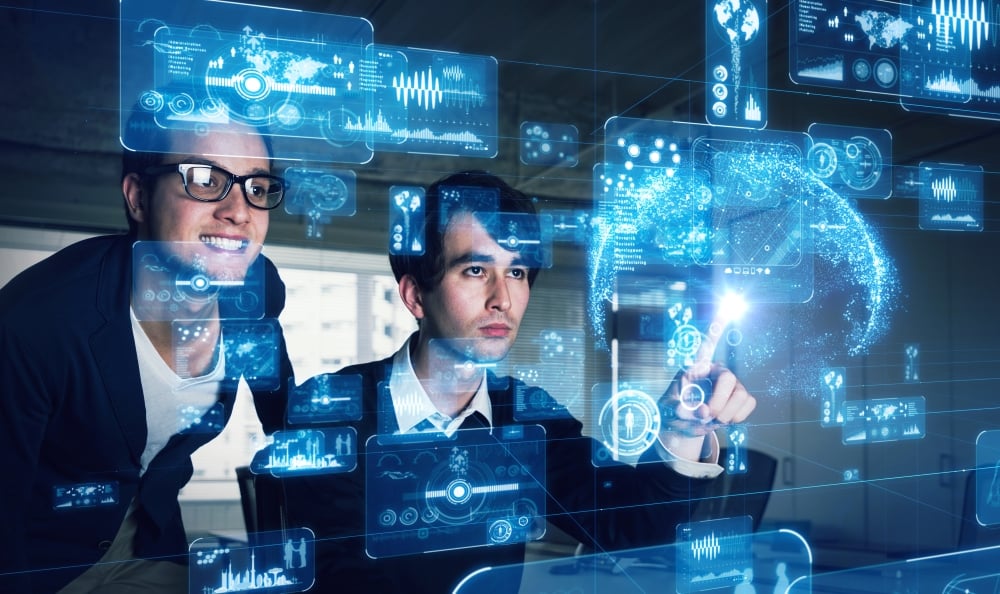 Internet of Things devices will soon be used to power and better manage cities’ transportation, power grids and security, with the rise of smart cities to drive unprecedented demand in connected devices.

According to a new report by Frost & Sullivan on the growth of the IoT market, spending on smart cities around the world will account for almost a third of the expected rapid rise in IoT technology in the coming years.

China is leading this spending, accounting for half of the overall APAC market, followed by Japan and Australia.

Smart cities are led by local governments, and their spending made up nearly one third of the total regional spend, followed by transportation and logistics, and manufacturing.

There have been a number of significant smart cities announcements in Australia recently that will contribute to this rapid growth.

In March, a new suburb near the ACT-New South Wales border released a repeatable smart city blueprint for any local government to use.

Googong will eventually be home to 18,000 residents in 6,500 homes, and is located only 16km from Parliament House.

The open-source Smart Suburb Blueprint was developed over 18 months at a cost of $2.4 million, including a $1.1 million federal government grant.

A smart wind turbine and solar-powered smart poles have already been installed in the suburb.

The City of Greater Geelong in Victoria also adopted a Smart City strategic framework recently in an effort to make the area more liveable.

The four-year plan will include the flagship development of a digital-version of the city, which will be used to allow locals to participate in planning and urban design.

A new IoT network will also assist the council in better managing its assets and resources.

“Narrowband-IoT is expected to be an integral part of IoT connectivity, addressing requirements related to low-bandwidth, low-speed connections in utilities, industries and households,” Patel said.

“On a macro level, increasing government focus on smart cities and Industry 4.0 initiatives is driving demand for digital IoT solutions in the region, such as eGovernment, public transportation, smart traffic management systems and smart power grids.”

It also presents lucrative growth opportunities for telcos, with a chance to extend their offerings to include connectivity management, data security and data routing, Patel said.

“Given their portfolios ranging from business application solutions to data analytics and end-to-end platforms, telcos are set to become IoT one-stop solution providers,” he said.

Multi-cloud solutions including collaborative tools that allow users to share information on one platform will also be crucial, creating automation capabilities to enhance the computation powers of smart cities, the report found.

And manufacturers will have to develop their horizontal capabilities in areas such as predictive maintenance, remote monitoring and connected operational intelligence, including in the form of smart lighting, security and surveillance, and waste management.

The Internet of Things Alliance Australia found that there are 127 new IoT devices being connected to the internet every second, with approximately 31 billion device installations in 2020.