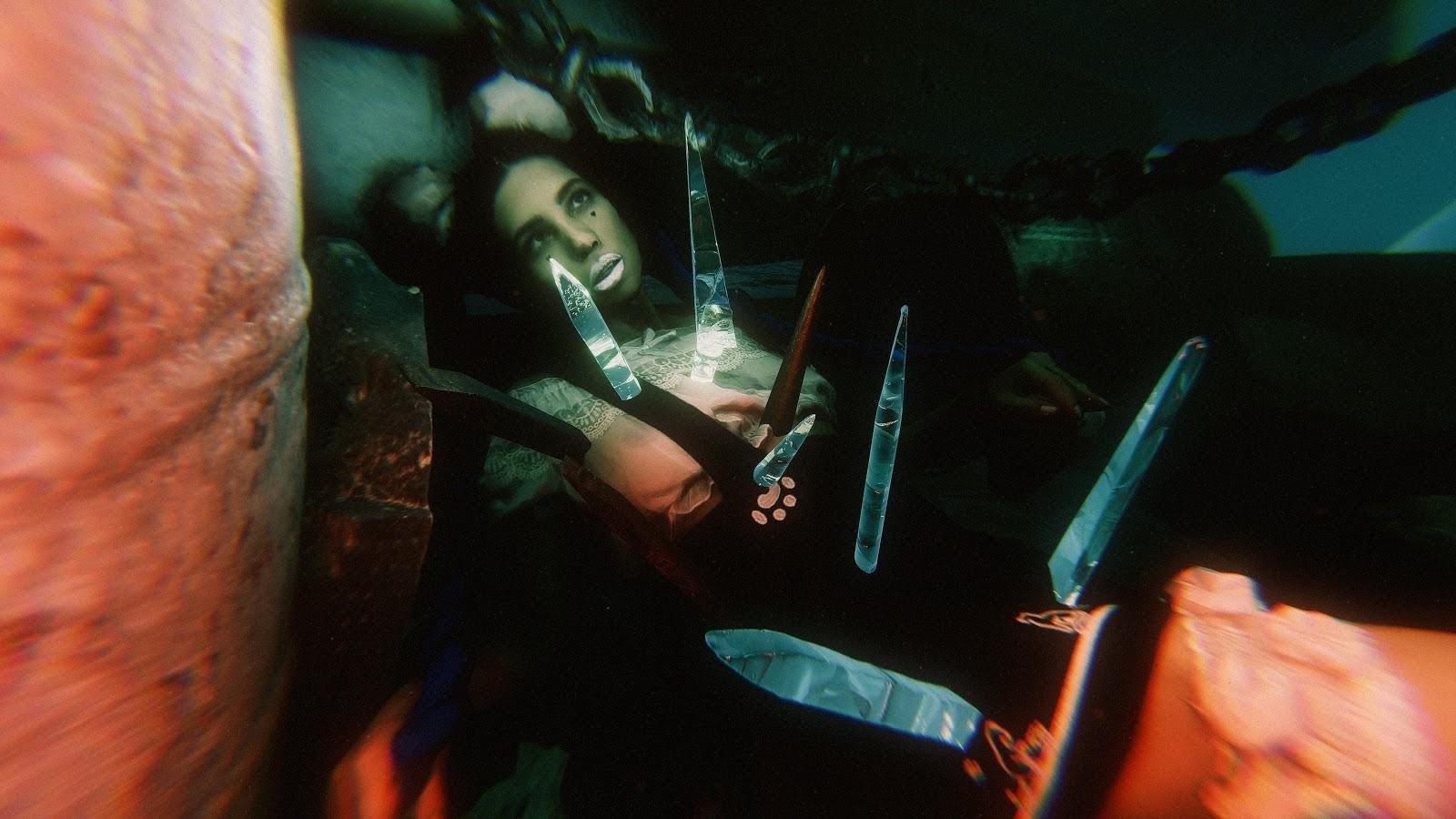 A scene from Pussy Riot founder Nadya Tolokonnikova's music video for Panic Attack, which she's now selling as an NFT

Happy Thursday team. Here’s some news that caught our eye.

Google’s VP of product management Sameer Samat announced this week that the company will cut the commission it charges on Google Play in half, down from 30% to 15% for the first US$1 million in sales for developers – a win for around 99% of app sellers.

“While these investments are most critical when developers are in the earlier stages of growth, scaling an app doesn’t stop once a partner has reached $1M in revenue — we’ve heard from our partners making $2M, $5M and even $10M a year that their services are still on a path to self-sustaining orbit. This is why we are making this reduced fee on the first $1M of total revenue earned each year available to every Play developer, regardless of size,” he wrote in a blog post.

Remember we mentioned last week that Pussy Riot founder, artists and Russian political activist, Nadya Tolokonnikova was selling four NFTs on Foundation tied to the release of her music video for Panic Attack? Well, the first one went for US$187,000 on Saturday.

The next piece in the NFT series will go up for auction this Saturday, March 20. Proceeds will go to Pussy Riot’s art and the shelter for victims of domestic violence in Russia.

Of course Tolokonnikova must know how that feels having spent  two years in a labor camp, following a protest by the 10-year-old band against Putin.

Uber pays up in UK

Uber has had to reclassify 70,000 drivers in the UK as “workers” and not contractors, following a loss in the Supreme Court over the issue.

But of course the company famed for ignoring local rules globally put in a workaround, using a quirk in UK law to classify them as workers, rather than employees, and only rideshare drivers are covered, not Uber Eats riders.

And the deal doesn’t cover when they’re on call waiting for jobs, the minimum wage only kicks in after accepting a trip request and after expenses. They’ll be paid holiday time based on 12.07% of their earnings, paid on a fortnightly basis, as well as a pension.

But the former drivers who brought the case against Uber issued a statement saying “drivers will be still short-changed to the tune of 40-50%,”.

“While Uber undoubtedly has made progress here, we cannot accept anything less than full compliance with legal minimums,” they added.

The world’s greatest copycat, Facebook, is getting into the Substack business with plans for a new platform where writers and journalists can monetise their work.

Axios reports that the as-yet unnamed venture will be free-to-use, and integrated with Facebook Pages. Trials of the product with a beta group if writers will begin shortly.

Axios says the Pages integration will allow people to publish content outside of text, like live videos and “Stories” status updates, and in time, Facebook plans to build tools within the platform that will allow writers to monetise their websites and newsletters with subscriptions, and later, other forms of revenue.

More here. And by the way, if you’re pondering whether Substack is even a worthwhile business model, have a read of this piece on it being a scam by Annalee Newitz on (wait for it) The Hypothesis Substack.

Online trading plaform eToro is merging with a listed SPAC (special purpose acquisition company), FinTech Acquisition Corp, in a deal worth US$10.4 billion. The SPAC, FTAC, saw its share price jump 45% on the news. eToro has about 20 million users and beats Robinhood in the race to go public as a consequence.

CNN has more on the deal here.