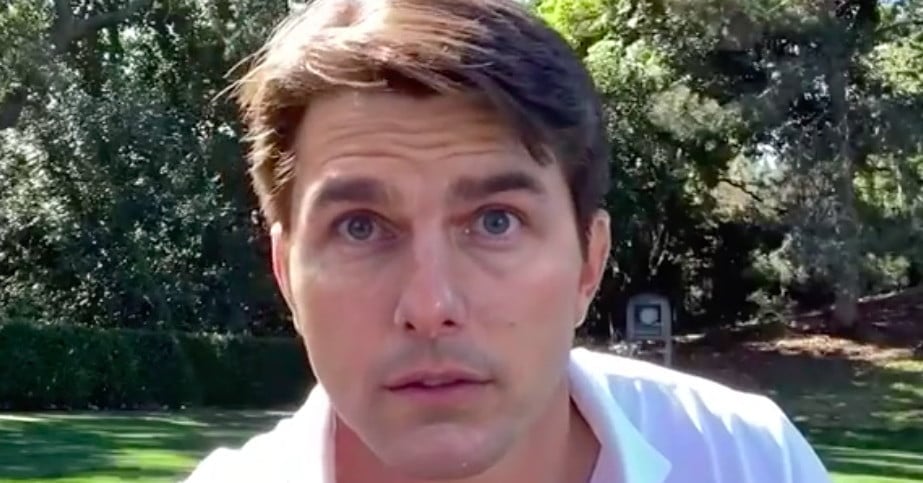 An image from the Tom Cruise deepfake TikToks

Happy Monday everyone and welcome to the first day of Autumn.

The end of HQs

Coinbase filed for its IPO last week. You can read more about the plan, which Forbes estimates could value the nine-year-old venture at more than US$100 billion, here.

But as remote work guru Chris Herd of FirstbaseHQ noted, the filing included “Address not applicable” because in May 2020, Coinbase became a remote-first company and “accordingly, we do not maintain a headquarters”.

"In May 2020, we became a remote-first company. Accordingly, we do not maintain a headquarters."@coinbase just changed the game

Remote work is the future of all work pic.twitter.com/JfSU8ykFfb

While there are some people on Twitter we’d pay to not tweet, Jack Dorsey’s micro-blogging platform thinks it can make more cash by letting people pay in via subscriptions for what it’s calling “Super Follows” that allow users to charge others for access to content. Think of it as Patreon on Twitter, but at this stage there’s no more detail around how it will be priced – mock ups had $4.99 a month, but half the price of a whole Netflix subscription just to follow one person sounds a bit rich – or how much of a cut Twitter will take on the deal. 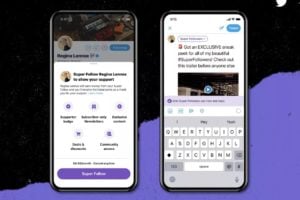 It also seems to be taking a leaf out of the Facebook playbook with “Communities”, which let users create groups around specific themes – we can imagine certain Australian politicians creating a coal-fired power stations interest group. It sounds a little like the hashtags we already use on Tweetdeck, or Lists 2.0, but go for it.

Meanwhile, there’s a new Safety Mode coming too, which will automatically detect abusive or spammy accounts and limit engagement for a week and allow you to “automatically block accounts that appear to break the Twitter Rules, and mute accounts that might be using insults, name-calling, strong language, or hateful remarks.”

A US$650 million class action against Facebook over is AI facial recognition tagging, involving 1.6 million users, was approved by a US court in Illinois last week.

That’s $100m more than the previous offer on the table, USA Today reports.

It sounds like heaps, but the three named plaintiffs in the case score about US$5,000 and others around US$345 each.

Facebook released a statement saying: “We are pleased to have reached a settlement so we can move past this matter, which is in the best interest of our community and our shareholders.”

Deep fake clips, purporting to be Tom Cruise, have been freaking out TikTok users in recent days.

The account @deeptomcruise has more than 330,000 followers and there’s been a bunch of “Cruise” clips, from golfing to magic tricks and anecdotes about Gorbachev featuring the fake Tom, complete with maniacal laugh, which adds to the eeriness.

This is not Tom Cruise

This is a deep fake

And then there’s this:

I watched this video last night and it's still freaking me out. A deep fake where Bill Hader *turns into* Tom Cruise and Seth Rogan *while impersonating them*. (via @MohamedGhilan / Ctrl Shift Face on YouTube) pic.twitter.com/59evJ5Etfi

A fintech that pays your bills on time, then lets you pay them off in four instalments subsequently has raised $15 million in a series B round.

Sydney-based Deferit has been backed by existing investor Carthona Capital and new investor Alceon Group. The company said it will use the money to accelerate growth via marketing and partnerships, and build the team with new hires.

The venture, founded in 2018, mimics the Afterpay model, but for household bills. The Series B round did not disclose a valuation.