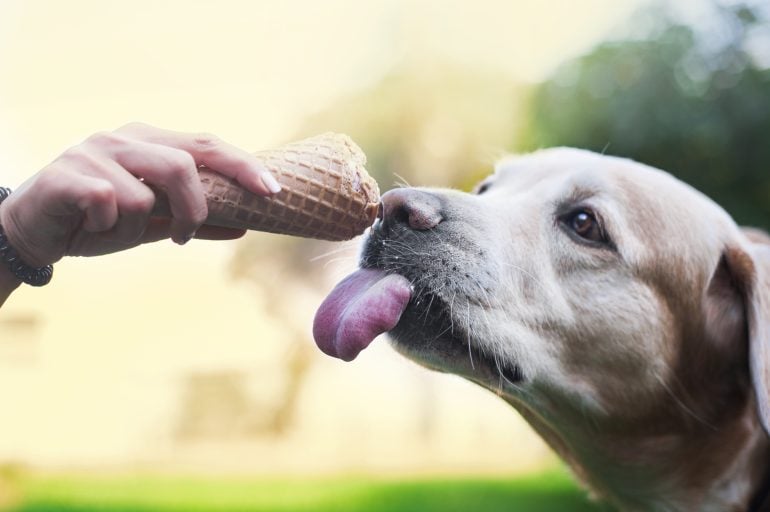 The company behind pets marketplace Mad Paws listed on the ASX on Friday and its shares ended up 20% at $0.24 cents when the market closed, having jumped 54% in early trade.

The IPO raised $12 million at 20 cents per share for a market cap of $42.9m at listing. The listing was more than four times oversubscribed and more than 400 pet owners and pet sitters who use Mad Paws took up more than $1 million in stock in the float.

Friday’s listing caps a busy week for Airtasker’s founder and CEO, Tim Fung, who was among the company’s pre-IPO backers, along with Qantas and Bombora.

On Tuesday Airtasker also listed on the ASX – a 24-hour delay following a error with the paperwork by the exchange – and over the next two days, the shares (ASX: ART) jumped 200% in value. Shares in Fung’s company (ASX: ART) ended the week at $1.43 having listed at $0.65 cents.

Meanwhile, seven-year-old Mad Paws (ASX: MPA) is looking to scale quickly, with the company saying its online marketplace has more than 22,000 pet service providers and 600,000 registered users in Australia.

The app allows you to make online reservations where a pet sitter will either arrive at your home or take your pet-baby home with them. Anxious parents can even get photo updates through the platform of their pet.

The company’s prospectus says Mad Paws will use the cash injection from the IPO funds to launch new pet services and grow its other business arms, including the  Dinner Bowl subscription meals and pet insurance. The business currently generates revenue from a 20% service fee and 7% booking fee for people who use its app for pet sitting, walking, day care and grooming.

Mad Paws said it is currently performing above expectations.

The biggest stakeholder in Mad Paws is Bombora Special Investments, with nearly a 10% stake of more than 21 million shares in two tranches.