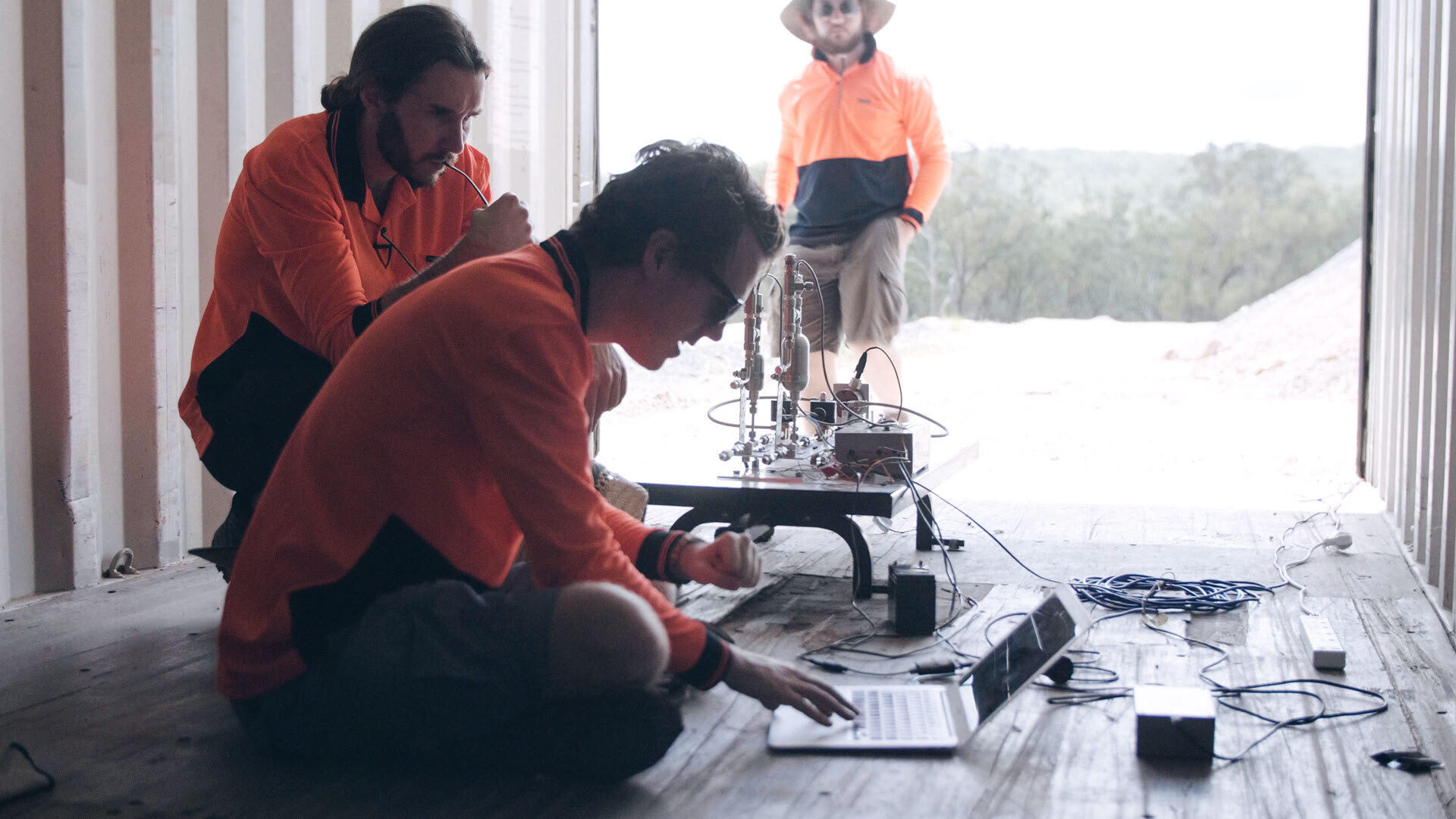 The skies above Earth are going to become as busy as peak hour traffic in the next few years as companies such as Elon Musk’s SpaceX, as well as Amazon, filling the heavens with tens of thousands of satellites.

And all that traffic is going to create issues with avoiding collisions, which is where Australian tech startup Valiant Space comes in. 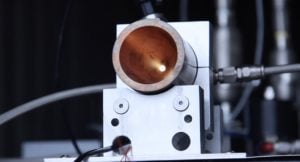 The test demonstrated a thrust of 20 Newtons (c. 4.5 pounds of force) and a specific impulse of approximately 290 seconds in vacuum conditions, exceeding expectations. The thruster is being designed to deliver efficient, high-thrust, low-cos propulsion for satellites.

“It allows manoeuvres to be conducted quickly, in hours rather than months,” he said.

“This is really important as the more time a satellite spends in transit, the less time it is in it’s intended orbit, meaning satellite operators are missing out on value. We want to fix that.”

In-space propulsion is required for a wide range of manoeuvres, including for orbit insertion, maintenance, disposal, rendezvous and docking, main transfer and correction burns.

Uscinski said that ability is critical to conducting high value commercial and scientific missions around asteroids, the Moon and Mars, while also improving the commercial viability of Low Earth Orbit operations by increasing useful time on-orbit.

“The technology that Valiant is developing has proven crucial to the success of other space-faring nations, and, moreover, will establish a strong precedent for future Australian space missions,” he said.

What sets Valiant apart from existing competitors is that the sector has traditionally relied upon carcinogenic propellants, like hydrazine, which add to the cost and compliance burden, especially when it comes to the safety and logistical complexities of launching to space.

The Valiant system uses non-toxic, readily available propellants. Uscinski and his team are planning to have their propulsion system fit for space use by the end of 2020.

Previous article Xinja is officially no longer a bank
Next article Bright Sparks: 3 things you need to see this week
Via News & Analysis
Tags satellitesspace