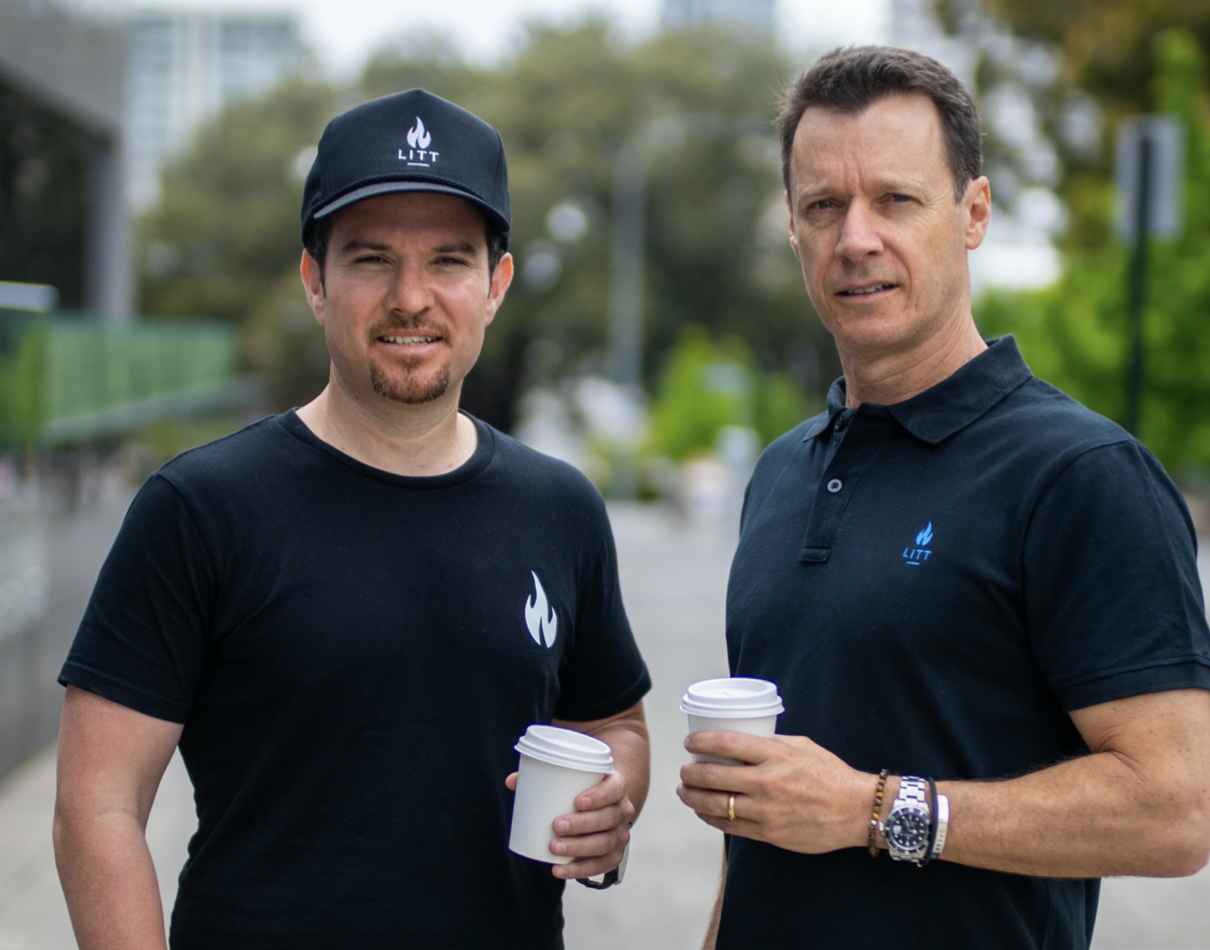 The Western Australian venture then went on to have the second fastest to CSF raise to $1 million, taking 11 hours. That record was set just a few weeks ago, also on the Birchal platform by Thrive, which raised $1m in just 150 minutes before going on to close its $3 million campaign as full subscribed in just three days.

Just 24 hours into into its $1.5 million raise at $1.06 per share, LITT appears to be on a similar trajectory, having gained 1,182 expressions of interest pre campaign.

LITT is an app that’s a hybrid of social media, e-commerce, digital payments and augmented reality advertising designed for local communities. It recently finished its testing phase in Perth and is in the process of rolling out across the country.

The app is designed for local residents and businesses to share and support each other and now has around 18,000 members and 460 businesses on board.

The business model enables LITT members to earn digital cash as they watch ads put out by local businesses on their newsfeed.

“Everyone in the office was cheering every time we hit refresh on our laptop – our team has worked so hard over the past few years and to have investors now share in our vision can only be described as pure joy!” he said

Matt Vitale, Birchal co-founder said 2021 is shaping up to be even bigger that 2020’s strong year for crowdfunding

“LITT’s campaign is already the biggest for a social media app under the CSF regime yet, and seems to be well on the way to hitting its maximum target early,” he said.

Thompson and his team plan to use some of the $1.5 million they look set to raise to market the platform in Sydney and Queensland initially then Melbourne, Northern Territory and South Australia with a focus on member and business acquisition.

Previous article Culture Amp and Atlassian are in the top 10 on Fast Company’s list of the world’s most innovative companies
Next article Spoken word analysis startup Sonnant raises $750,000 seed round led by media giant SCA
Via Funding
Tags B2CbirchalCrowdfundingsocial media