Antler Australia is expanding to Melbourne 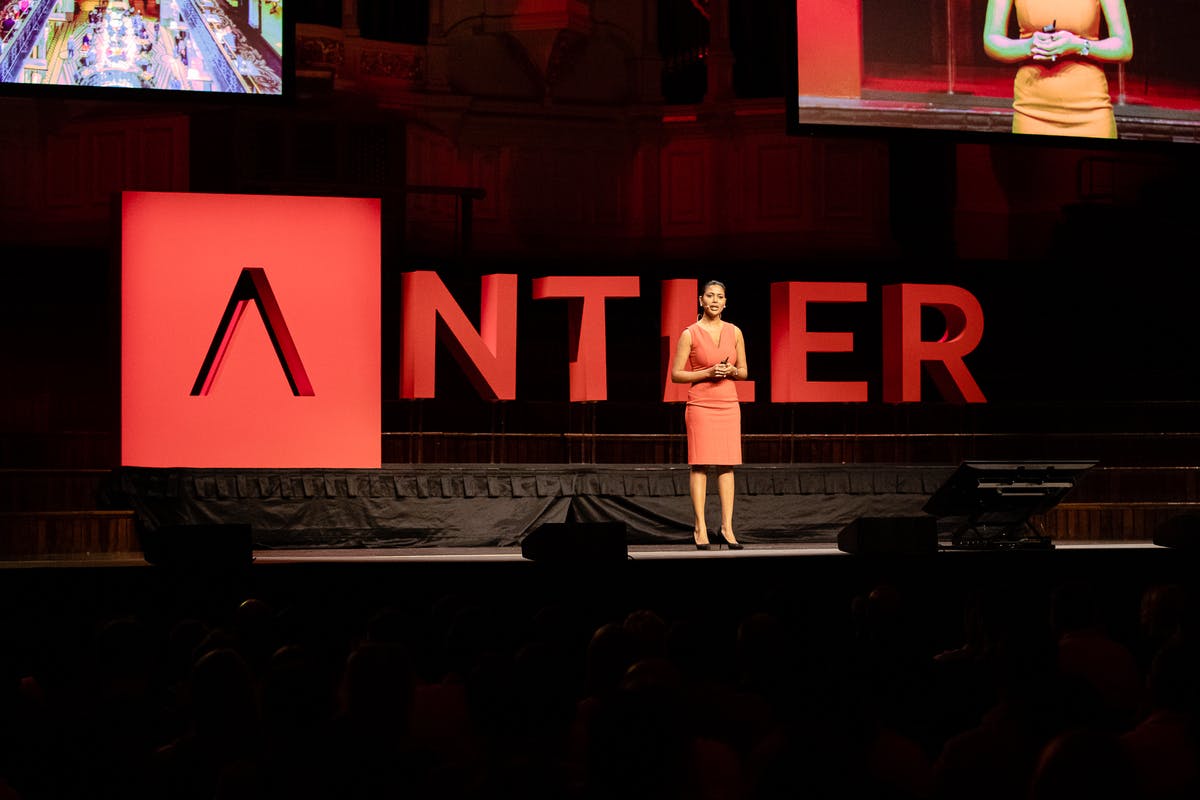 Antler Australia will open an office in Melbourne in mid-2021 as the Sydney-based startup accelerator and investor moves from a year of virtual, online programs to a more physical presence.

The venture, which launched in Australia in 2019, has backed 40 companies in that time and began something of a de facto national expansion in 2020 when it switched its six-month accelerator program to online only, accepting startup founders from around Australia.

Antler Australia managing partner Bede Moore said that the move into Melbourne will allow them to build on their mission of helping entrepreneurs build global tech companies locally.

“And with a strong and diverse entrepreneurial community, as well as over 2,000 startups from seed stage to high growth enterprise, Melbourne presents a huge opportunity for Antler to invest in and support local entrepreneurs to build a global presence from Australia,” he said

“Already, Antler is making more early-stage investments than anyone else in the country, having grown our local portfolio to 40 companies in just two years, and in addition to that more than 75% of our companies raise third party capital within six months of our Demo Day – demonstrating the strength of the products, market fit and teams being built with Antler.”

The company has been building its local operations over the past six months, including building the Antler Launch Academy, an online educational play to give aspiring entrepreneurs the tools and knowledge to prepare them for starting a business. Antler now has 22 staff in Sydney and is looking to add four more to that headcount when it launches in Melbourne in June, just as it announces the fifth cohort of startups for its accelerator program.

Antler Australia’s appeal to budding entrepreneurs has seen it attract nearly 5,000 applications in less than two years, taking on more than 250 entrepreneurs who are building the 40 companies it’s invested in so far.