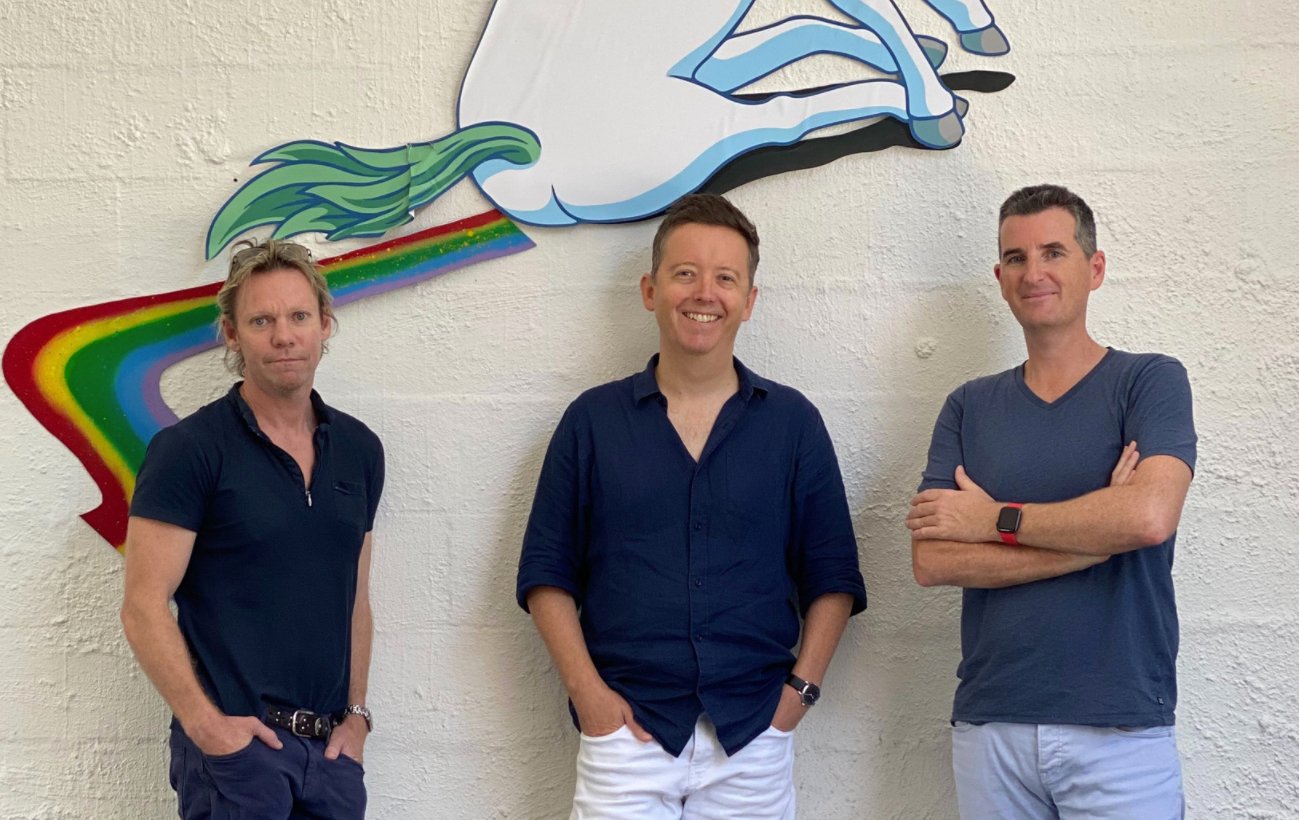 Welcome to Friday! Here’s your local and global tech news. And yes, it’s a big one today, so we might need an extra minute of your time.

The real time payments and open banking specialist’s revenue is up more than 275% in the last six months and the has more the doubled to more 50 staff, with plans to open a Sydney work space in Q2 2021.

Co-founder Matt Cheers said the company’s goal “is to build the best technology to help people and businesses pay and receive money efficiently while providing a fantastic customer experience, and our current growth trajectory shows we’re achieving that”.

The Indian startup, which only launched its virtual events platform in April 2020, has seen its revenue grow by 50% month-over-month since kicking off, and its global customer list includes the United Nations, Roche, Informa Markets, Tech in Asia, Fortune, AWS, Siemens. More than a million attendees have used the platform, which promises to avoid “Zoom fatigue”.

Founded by Mayank Agarwal (CTO) and Vaibhav Jain (CEO), Hubilo plans to use the funds to invest in strengthening its product and design teams in India and building out its US and Europe-based go-to-market teams. The company now has new offices in San Francisco and London too.

The 11-year-old venture has now raised $43 million in total funding. The round was led by Blackbird Ventures and King River Capital, with Series A investor January Capital also participating. Blackbird’s Rick Baker will join the Lexer board.

The funding will be used to add 50 staff over the next 12 months, and accelerate product development.

The recent stellar run of shares in Build Now Profit Later fintech Zip Co (ASX: Z1P) plunged around 10% yesterday after the release of its half-yearly results revealed a staggering $455.9 million loss after tax.

That figure dwarfs Afterpay’s (ASX: APT) six-month $79 million loss, also revealed yesterday. Its shares are now in a trading halt ahead of a $1.25 billion raise.

The $455.9 million statutory loss largely came from non-recurring items, including a goodwill adjustment following the acquisition of its US offshoot, QuadPay. Following consultation with independent valuers, Zip decided on a Day 1 adjustment of $415.9m to the carrying value of goodwill, but then a revaluation gain of $109.7m led to a $306.2m net adjustment.

Zip CEO Larry Diamond said: “Even though we are 7 years in, global BNPL adoption remains in its infancy – there is approximately $22t in total addressable market (TAM) volume with BNPL penetration of global ecommerce spend only 1.6%.” 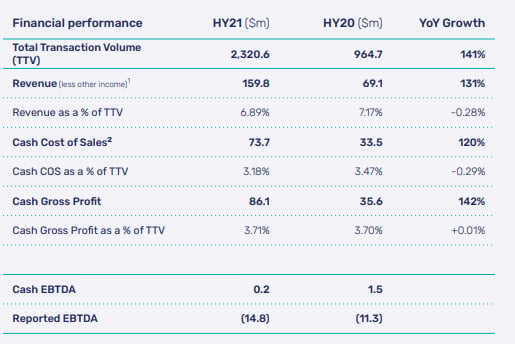 Boost Juice founder Janine Allis and Vocus founder James Spenceley will join the board of Kogan.com as Independent Non-Executive Directors, the company announced in revealing its half-yearly results today.

The company is paying a fully franked interim dividend of 16 cents per share.