Elon Musk’s satellite broadband, Starlink, is coming to Sydney in 2021 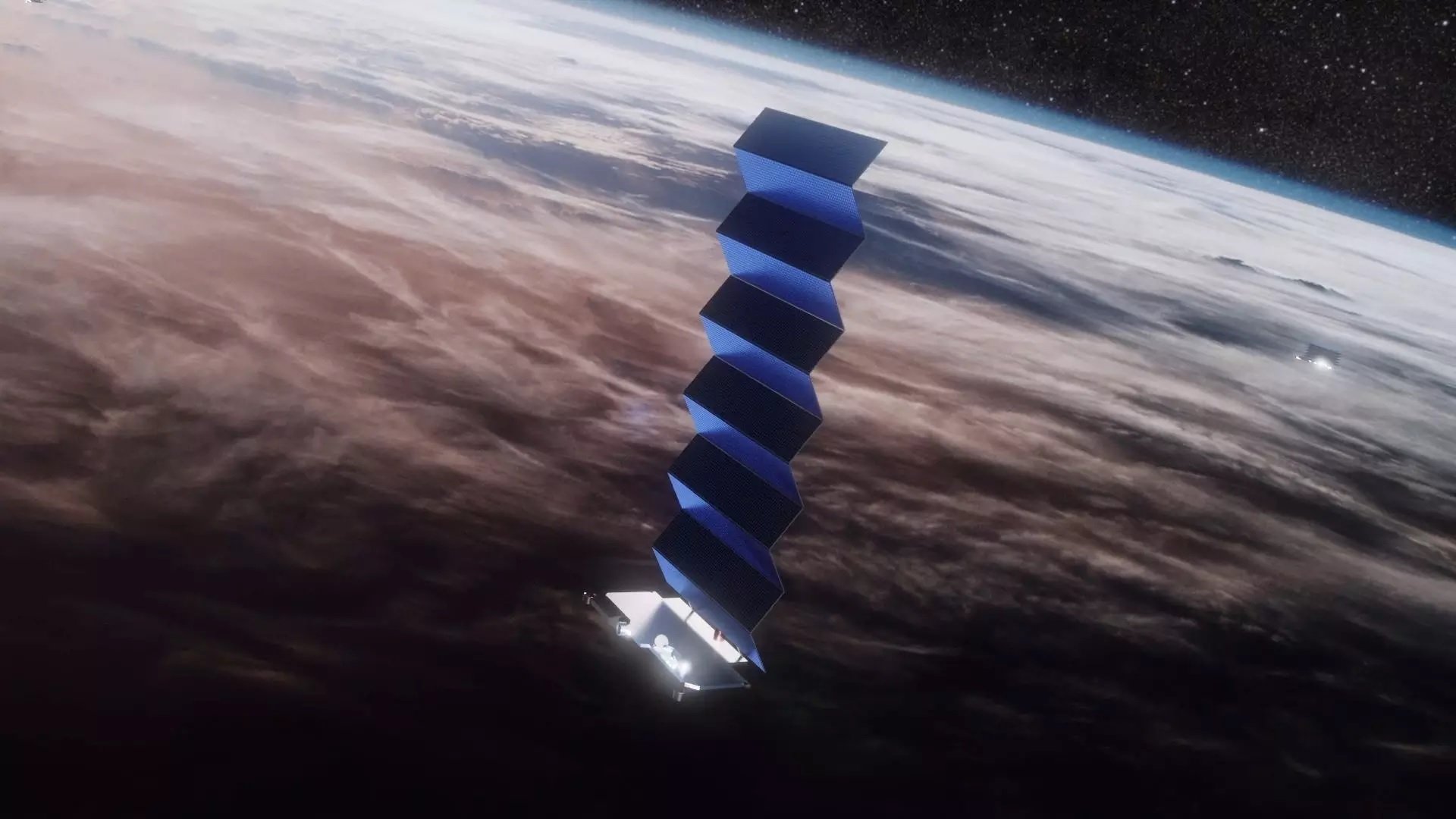 Elon Musk’s satellite internet service, Starlink, will roll out in Sydney later this year.Startup Daily received an email from Starlink on Friday offering us the chance to sign up for the beta phase of the broadband roll out “on a first-come, first-served basis” in 2021.

“Starlink is now available for order to a limited number of users in your coverage area. Placing your order now will hold your place in line for future service,” the email said.

Starlink is now delivering initial beta service both domestically and internationally, and will continue expansion to near global coverage of the populated world in 2021 → https://t.co/5suNxFMwGH

Starlink is part of Musk’s rocket venture, SpaceX, with plans to launch 42,000 low Earth orbit satellites spanning the globe to deliver high speed broadband. Each satellite weighs in at 227kg, has a solar panel for power, and uses krypton gas ion thrusters for positioning.

Another 60 satellites were launched by SpaceX via the Falcon 9 reusable rocket last week.

Starlink doesn’t come cheaply at $709 for hardware, plus $100 shipping, and $139 a month. Signing up requires you to make a $139 down-payment that may take up to six months to be fulfilled. “During beta, users can expect to see data speeds vary from 50Mb/s to 150Mb/s and latency from 20ms to 40ms in most locations over the next several months as we enhance the Starlink system,” the company said in its email.

By comparison, the NBN’s Sky Muster satellite costs between $40 and $125 per month, but its speeds are far slower and it operates in a complex peak (7am-1am)/off-peak (1am-7am) model at 25Mbps down/5Mbps up, as well as data caps that see download speeds throttled at 128kbps once the cap is hit.  For example, a $125 plan comes with 285 gig of data, but only 140 gig is during the peak period.

That pricing makes Starlink an attractive alternative, but it isn’t going to get any cheaper any time soon, as Musk explained on Twitter earlier this month.

“SpaceX needs to pass through a deep chasm of negative cash flow over the next year or so to make Starlink financially viable. Every new satellite constellation in history has gone bankrupt. We hope to be the first that does not,” he said.

“Starlink is a staggeringly difficult technical & economic endeavor. However, if we don’t fail, the cost to end users will improve every year.”

SpaceX needs to pass through a deep chasm of negative cash flow over the next year or so to make Starlink financially viable. Every new satellite constellation in history has gone bankrupt. We hope to be the first that does not.

Earlier this month, Starlink sent out similar emails to customers in regional Australia after regulators approved its operation above local skies.

The initial connections are in four locations: Broken Hill and Boorowa in NSW, Wagin in WA, and Pimba in SA.