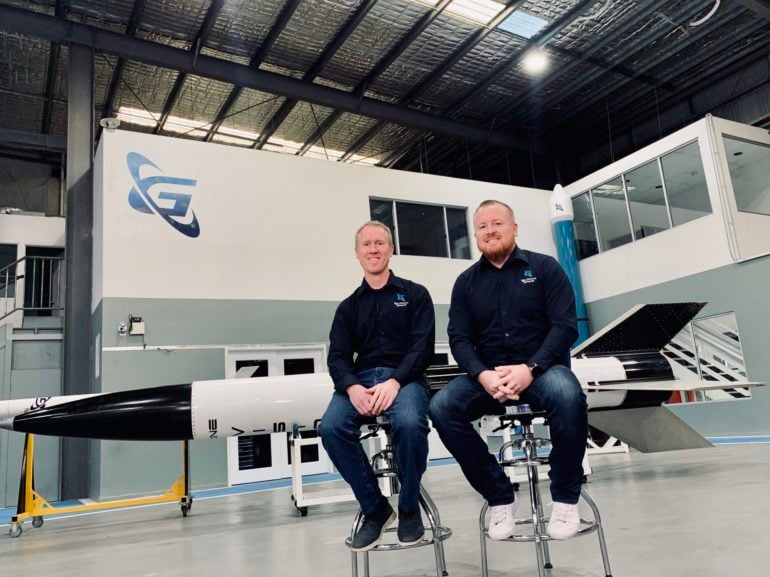 The multi-million-dollar partnership will see the two companies share launch services, with Momentus buying at least one of Gilmour Space’s Eris launch services for low inclination and equatorial orbits from an Australian launch site, while Gilmour will gain access to up to three Momentus Vigoride rocket services during 2023-25.  Together they’ll have the capacity to reach as far as the Moon.

The Eris rocket heading to space in 2022 has capacity for payloads for low earth orbit (LEO) in the 300kg class. Gilmour is also developing the Eris Heavy for commercially availability in 2025 with a lift off capacity of up to two tons. The Eris family rockets will launch from Australian and international launch sites.

Gilmour Space has already sold two rockets ahead of its first launch in 2022. 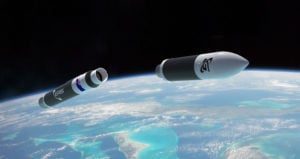 CEO and co-founder Adam Gilmour said the company will also be looking to raise its  $40 million Series C round in early 2021.

His startup previously raised $19 million in a 2018 Series B backed by Main Sequence Ventures and Blackbird Ventures.

Now Australia is ramping up its focus on space, Gilmour is hoping to position his company at the forefront of the sector.

“This is the first international contract we’ve announced this year, and a great example of how innovative companies are coming together to accelerate development and provide new access to space,” he said

“With two rockets sold and a number of launches being negotiated now with other customers, I see this as further evidence that we can have a commercial space launch business in Australia.”

Northrop Grumman is joining Gilmour Space as an industry partner on a previously announced Cooperative Research Centre Project (CRC-P) to develop composite rocket tanks for low cost space transport. The CRC-P, which includes Griffith University and Etamax Engineering, will manufacture composite tanks up to two metres in diameter and trial them in rocket flights, in an effort to reduce weight and increase reliability.

Momentus is already dealing with the Australian space sector having recently signed a deal to launch Canberra small satellite builder Skykraft’s satellite in 2021.

CEO Mikhail Kokorich said: “We are looking forward to supporting ambitious projects in partnership with Gilmour Space, such as flagship missions with the Australian Space Agency and development of sovereign space capabilities with the local industry.”