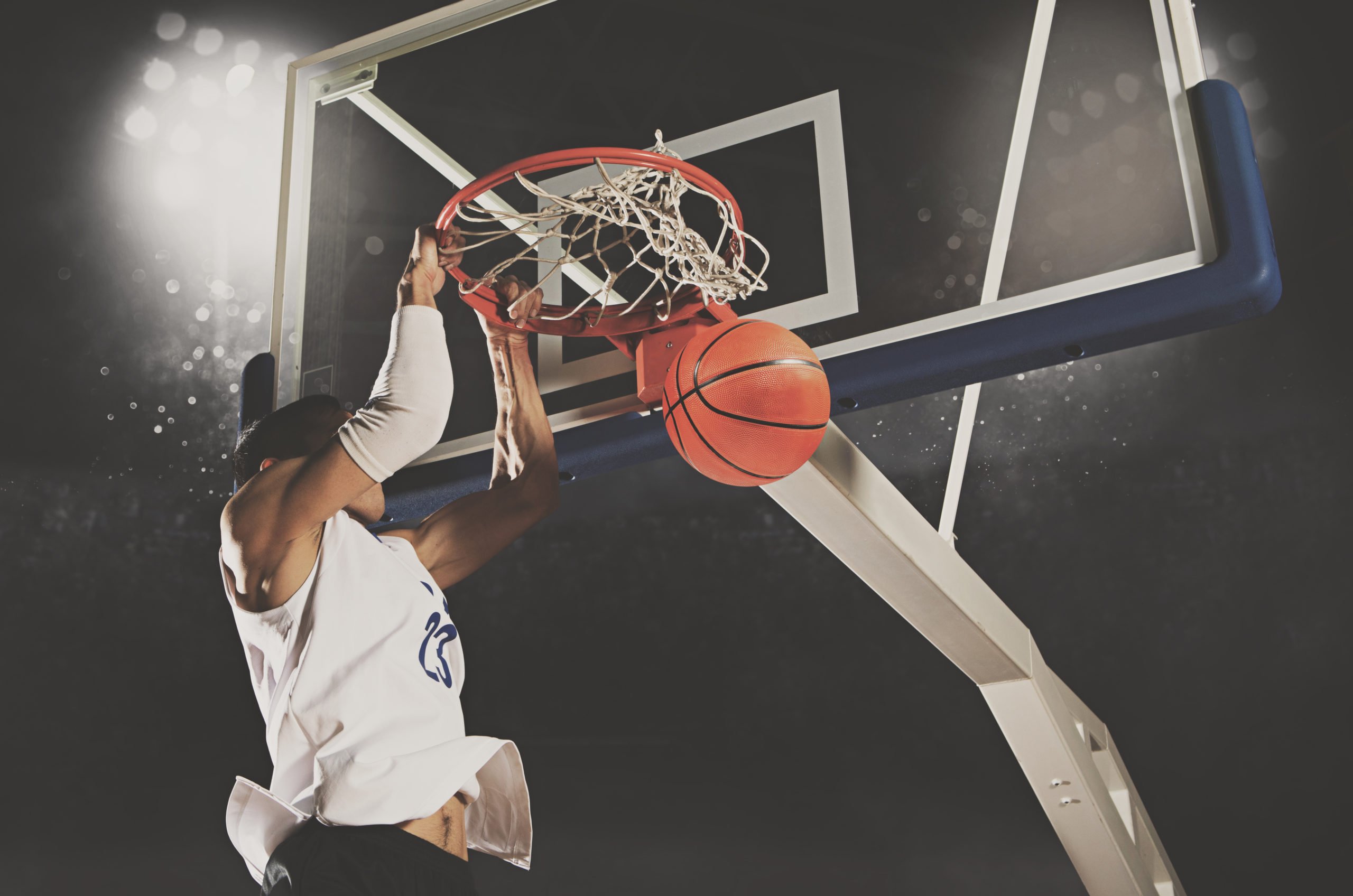 Atlassian co-founder Mike Cannon-Brookes has solved the age-old dilemma of what to get a billionaire for Christmas by teaming up with fellow tech billionaire Ryan Smith, co-founder of Qualtrics, to buy the franchise to the US NBA team Utah Jazz.

Smith, 42, was approved as majority owner of the Utah Jazz on the weekend in a deal reportedly worth US$1.66 billion (AU$2.2bn), making him the league’s youngest owner, with Cannon-Brookes part of the deal alongside Accel VC investor Ryan Sweeney.

The Atlassian boss and renewable energy advocate reportedly paid “hundreds of millions” for his stake as a part-owner.

On Twitter, Cannon-Brookes said he was “beyond excited to start on a new adventure as a co-owner” of the team with Smith and Sweeney.

Excited to run it back with @ryanqualtrics and @mcannonbrookes to build the @utahjazz. No better entrepreneurs, fathers, husbands, competitors in the world to take on the @nba with. Get ready #Utah – this is gonna be fun. #takenote https://t.co/I77Zqe8Aho

Cannon-Brookes, whose wife Annie has relatives in Utah, and co-founder Scott Farquhar have been regulars court-side at Jazz games. He’s been a fan of the game since childhood and played in for school and with the Atlassian work team.

Speaking to Forbes, Cannon-Brookes said: “Australian tech gets on really well with the Utah tech industry. Ryan and I both built businesses outside of Silicon Valley. You’ve got to think differently when you don’t have that ecosystem around you.”

Qualtrics is based in Utah and Smith, the software company’s CEO, is a lifelong resident who reportedly turned down offers to own other teams to wait for this chance.

The Miller family, which owned the team for 35 years, retains a minority interest in the Jazz.

NBA Commissioner Adam Silver issued a statement praising Smith, saying: “As a life-long fan of the Utah Jazz and more recently as one of their key marketing partners, Ryan has demonstrated his deep commitment to the Jazz and the Utah community and there’s no doubt he will bring that same level of dedication to the operation of the team.”

The trio have some work to do with the Jazz languishing in the bottom third of the league. They are the only team in the NBA history to have never lost 60 or more games in a season.

But the side is already spending up big, with the news that they day after the sale was ratified, the Jazz announced they had signed Rudy Gobert for a five-year, US$205 million contract extension, the third-largest contract in NBA history and the most paid for a center.