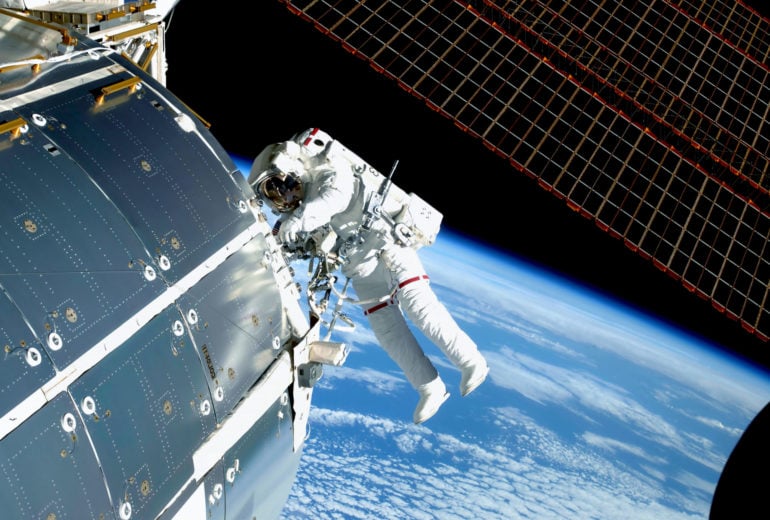 The South Australian Department for Trade and Investment is hosting a series of four live Q&A webinars focusing on the space industry, its future and possibilities.

Starting on Thursday, 3 December with a discussion around Australia’s space edge, with the Australian Space Agency’s Deputy Head Anthony Murfett, the panel of local experts will talk about the future of Australian space at 9am.

Why South Australia has the attention of new space companies globally will be discussed during  Australia’s space state on Tuesday, 15 December at 9.45am. The panel includes representatives from some of the companies that are choosing to do business here, including Italian satellite company Sitael and Canadian startup Lux Aerobot.

The final webinar in the series, Space game changers, highlights the world-leading space research and tech being done in South Australia, with a focus on government, global partner and university collaboration successes. Hosted by South Australian Space Industry Centre Director Darin Lovett, the panel includes shining stars in space research and will be open on Thursday, 17 December at 2pm.

The free webinars can be booked through the Department for Trade and Investment website.

Previous article Rents fell and property supply increased during Covid-19 as investors cut back on their Airbnb listings
Next article How to land your first capital raise: 10 lessons for founders from someone who’s just done it
Via News & Analysis
Tags spaceTrade and Investment