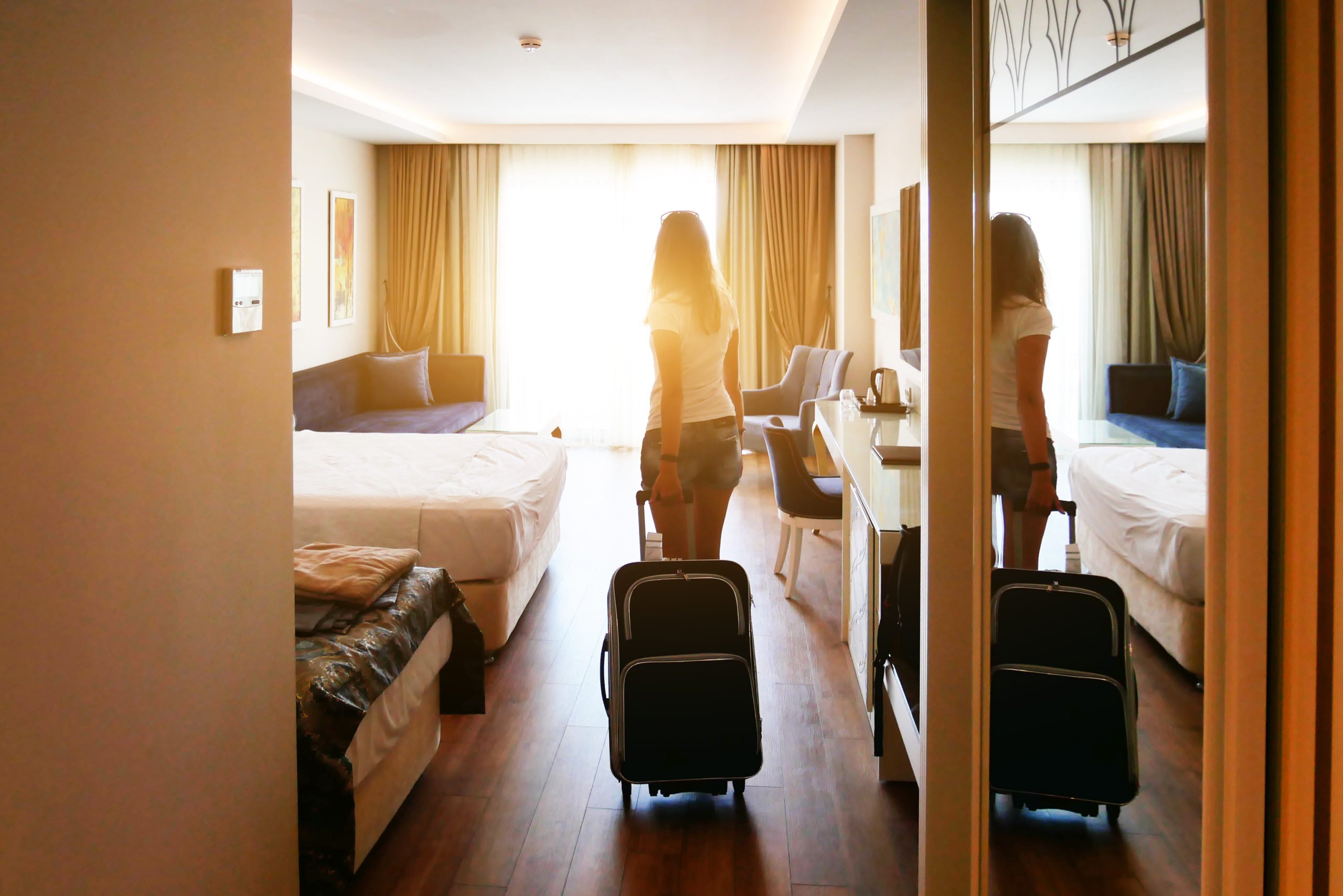 Accomodation comparison site Trivago has lost an appeal against a Federal Court finding that it misled consumer in its TV and online advertising.

In January this year, the court found the German tech company, which is listed on the Nasdaq and operates in Australia, had breachedAustralian Consumer Law, in a case brought by competition watchdog the ACCC.

The Court found Trivago’s hotel room rate comparisons that used strike-through prices or text in different colours gave consumers a false impression of savings because they often compared an offer for a standard room with an offer for a luxury room at the same hotel. The judge also ruled that until at least 2 July 2018, Trivago misled consumers to believe that its website provided an impartial, objective and transparent price comparison for hotel room rates.

Trivago appealed the decision to the full bench of the Federal Court, which upheld the earlier decision

Sims said the decision was a win for consumers and is an important warning to comparison sites.

“We brought this case because we were concerned that consumers were being misled by Trivago’s claims that their site was getting the best deal for consumers, when in fact they were shown the deals that benefited Trivago,” he said.

“Trivago’s conduct meant that consumers may have paid more for a room at a hotel than they should have, and hotels lost business from direct bookings despite offering a cheaper prices.”

The matter will now return to the primary judge to consider penalties and other orders being sought by the ACCC.

Previous article Twitter suspended The Chaser’s satire account after it pretended to be Trump saying ‘Don’t vote for me’
Next article Steve Baxter’s TEN13 backed a $1.6m seed round in a book-keeping startup set to be the next Xero
Via Global tech
Tags ACCCcomparison siteTrivago