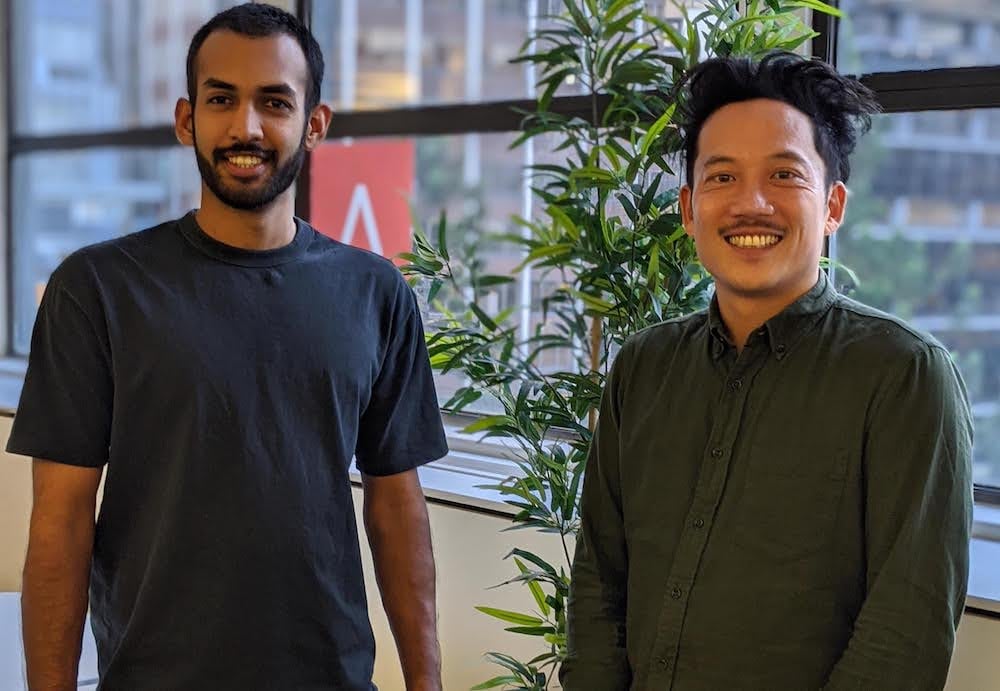 Having given the brand-new venture a pre-seed investment, Antler followed on with the seed round, which was also backed by Black Nova Group and some high profile private investors, including BHP’s the former VP of Learning Todd Warner, Associate Professor Dr Byron Hanson, former Study Group CEO Heith Mackay-Cruise and serial entrepreneur and General Assembly founder Riley Batchelor.

Co-founder Anshul Jain said the status quo for training is throwing content at people and hoping something sticks.

“We get them in a room for a day, or have them watch hours of videos and then wonder why they don’t change,” he said.

“Elenta is reimagining learning – we take signals from learners, the people around them, and the systems they use every day to ‘nudg’ people and teams with exactly what they need, exactly when they need it.”

His co-founder, Michael Tan, said that since the launch of their MVP six months ago, they’ve worked with more than 30 learning and development  (L&D) consultancies and corporate clients.

“Our seed round lets us accelerate product development towards our version 2 launch in early 2021,” he said.

“Elenta operates in the flow of work to upskill workers and ensure that L&D and change management programs achieve their expected ROI,” he said.

However unlike traditional e-learning, Elenta enables consultants, coaches, facilitators and trainers to create learning programs that combine the best of face to face training with the scale of technology. Riley Batchelor, former Local Founder of General Assembly says “Elenta have a fresh approach to training. The industry needs to evolve from recorded video, to seamlessly injecting interactive learning into the flow of work.”

Antler ANZ Managing Partner Bede Moore said they continued to be impressed by how Elenta made corporate L&D more effective, by helping employees learn on the job.

“Our follow-on investment in their seed round is a credit to the strength of the business, the team, and the opportunity they are going after,” he said.