4 months after Open Banking launched in Australia, a new report reveals the fintech sector is keen but struggling to get involved 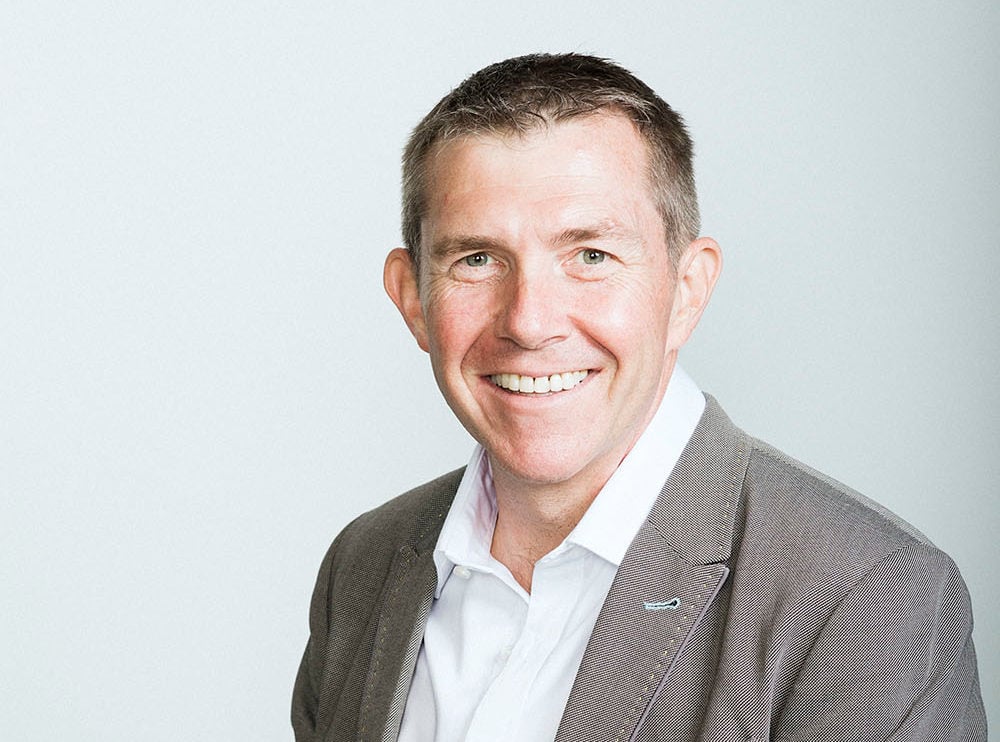 A new report into the Consumer Data Right (CDR), which kicked off on July 1 as Open Banking, reveals that while the fintech sector is keen to get a slice of the action, many of the people interested remain unclear about the costs and ROI of being involved.

‘The State of Open Banking in Australia’, produced by Frollo and lending tech provider NextGen.Net, comes as the Open Banking implementation program being overseen by competition regulator the ACCC moves into Phase 2, and surveyed 161 finance and broking professionals in Australia’s financial sector.

Frollo is one five fintechs accredited to take part in the ACCC’s initial ‘sandbox’ testing of CDR. The government is planning to take control of CDR accreditation, moving it from the ACCC to Treasury amid industry concerns that the regulations around participation are too restrictive for others to become involved quickly.

Most respondents in the report believe the roll out of Open Banking will be slow and steady, with it taking between three and five years before a majority of Australians begin using it.

And while there’s strong interest in the concept, with 71% of industry respondents saying they intend to use CDR data, with nearly 58% saying they’ll do it within the next 12 months, Frollo CEO and founder, Gareth Gumbley said research revealed the biggest challenge for organisations was a lack of clarity around what it takes to become involved in the CDR in terms of costs and return on investment.

“The majority of respondents believe the uncertainty about the rules and customer education are considered to be the most important challenges in making CDR a success,” he said.

“We know that change at this scale doesn’t happen at the flick of a switch, but as it stands there is too much ambiguity. The rules aren’t clear and for many it’s perceived as a mountain too big to climb. There’s a difference between consultation and collaboration. Now is the time for the regulator to invest in a simpler and more flexible framework to speed up adoption, or empower banks and fintechs to innovate and get on with it for the benefit of everyone else who will follow.”

When it comes to use cases for Open Banking, the report found that streamlining the lending process through income and expense verification was the most popular immediate use, with 56% of respondents rating it as valuable, followed by onboarding automation (52%) and account verification (41%).

Although interest in investing is high, commitment to invest is varied among those willing to disclose their planned budgets, with 64% of banks and 54.6% of technology providers indicating they will spend more than $500,000; and 54.2% of fintechs expecting to spend between $100,000 and $500,000 on Open Banking in the next 12 months.

Nearly two-thirds (64%) of those planning to invest said enhancing the customer experience is their primary driver, followed by product innovation (56%), with meeting the shifting customer demands and optimising processes of equal priority at 40%, followed by compliance management (39%).

“Use cases, such as income, expense and liability verification, will also help to reduce the costs and risks involved on the lender side, making it a logical and popular use case amongst banks, lenders, fintechs, and brokers and aggregators alike,” he said.

“It also presents a new way for how customers can be sourced and nurtured through their life cycle. It’s not just the one moment in time (such as getting a home loan), but the opportunities to get customers ‘fit for finance’ before and after.”

The consensus amongst industry leaders interviewed by the report was that first movers will have a real competitive advantage and put pressure on the rest of the industry to invest in catching up. But a lack of clear rules and certainty regarding future scope for ‘write access’ and ‘tiered accreditation’, which are currently in consultation for Phase 3 rollout, have slowed the uptake of accredited data recipients (ADRs) to date – and most industry commentators believe these two factors will be key to the innovation opportunity for most businesses in the sector.

The report also reveals that the while the ecosystem around banking itself is engaged, equities traders are largely ignoring the possibilities, relying instead on the tech sector to come to them with solutions.

Brokers were generally less familiar with Open Banking than other surveyed businesses, and currently have no intentions to use CDR data, even though they agreed the benefits would be highly valuable to their business when uses cases such as income and expense verification and digitising loan applications were explained to them.

This ‘high value/low usage intent’ broker paradox is consistent with the current broker business model where aggregators – who do intend to use and invest in CDR – are the key providers of broker technology solutions.

The State of Open Banking in Australia Report is available for download here.