Ticket reseller Viagogo, one of the most complained about companies in the world, cops a $7 million fine for misleading buyers 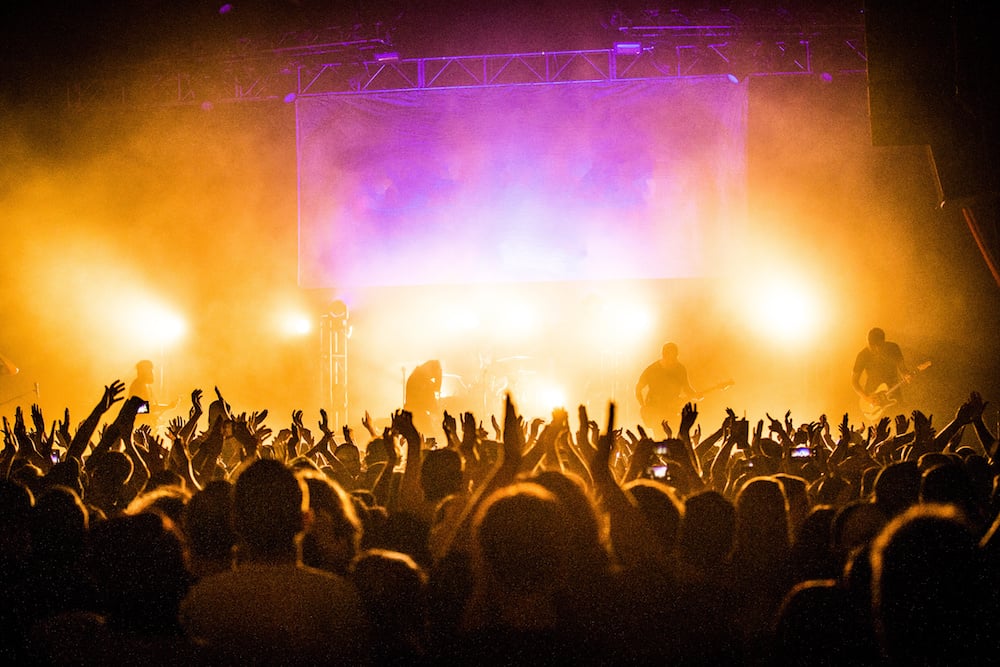 Ticket reseller Viagogo AG has been fined $7 million for making false or misleading representations when reselling events tickets in a Federal Court legal action brought by consumer watchdog the ACCC.

The Australian Consumer and Competition Commission (ACCC) took on the Swiss-based ticket reseller in 2017 for price-gouging consumers  by failing to disclose substantial fees. The case didn’t address claims that the company sells fake ticket. Hundreds of people are routinely denied entry to events after buying tickets from Viagogo.

The Court found last that Viagogo made false or misleading representations to consumers that it was the ‘official’ seller of tickets to particular events, that certain tickets were scarce, and that consumers could purchase tickets for a particular price when this was not the case because significant fees, such as a 27.6% booking fee, were not disclosed until late in the booking process.

Viagogo’s site often says “less than 1% of tickets remaining” to create a sense of urgency for people to buy, when tickets may have still been available through other ticket sources

In a damning assessment of the company, Justice Stephen Burley, said in his judgment that he was not satisfied that confidential figures submitted to the court by Viagogo “represents an accurate indication of profit earned”.

He described Viagogo’s responses as giving it “the appearance of being a company that is indifferent to the interests of Australian consumers and which prefers to elevate its own profit motives above those interests, even when on notice of the potential for harm being done”.

Justice Burley described the misrepresentations as serious or very serious, and considered the conduct demonstrated a level of deliberateness, with one category of representations as having been made on “an industrial scale”.

“There is no dispute that the conduct of Viagogo was deliberate in the sense that the design and implementation of the Viagogo ad and the Viagogo Australian website were deliberate and not inadvertent,” he said.

The consumer watchdog says it found price increases of 29% to 31% when it looked at the site.

ACCC Chair Rod Sims said: “Viagogo’s business practices were unacceptable. Viagogo misled thousands of consumers into buying tickets at inflated prices when they created a false sense of urgency by suggesting tickets were scarce and when they advertised tickets at a lower price by not including unavoidable fees.”

He said the $7 million penalty “sends a strong signal to businesses like Viagogo conducting business in Australia that they cannot get away with profiting from misleading Australian consumers about the price of the tickets they are selling, or other misleading conduct”.

The Federal Court ordered an five-year injunction against Viagogo, to reinforce the need for adherence to the ACL, as well as ordering Viagogo to conduct a compliance program and pay the ACCC’s costs.

Viagogo is privately run global online company, founded in London in 2006 by American Eric Baker, a Stubhub co-founder. I

It is one of the most complained about companies in the world, which many buyers reporting delays and repeated attempts to gain refunds on tickets purchased via the site.

The company has “sold” tickets to football matches and other events before they were even on sale.

In 2019, Google removed Viagogo from its searches but has since allowed the company to return.

Earlier this year, consumer advocacy site Choice reviewed Viagogo in the wake of the Federal Court ruling ahead of the penalty and “when we recently shopped for tickets, we found Viagogo is still up to some of its old tricks”

Viagogo issued a statement following the Federal Court judgment through a spokesperson that says:

“This penalty decision relates to issues on our Australian website in mid-2017.

“The matters considered in the proceeding covered a period of less than 8 weeks.

“Since that time, we have overhauled our platform – a process that included consultation with consumer protection regulators in a number of countries.

“Viagogo is committed to providing an important service to consumers that use our platform.

“We are carefully considering today’s decision and for that reason we cannot provide further comment at this time.”