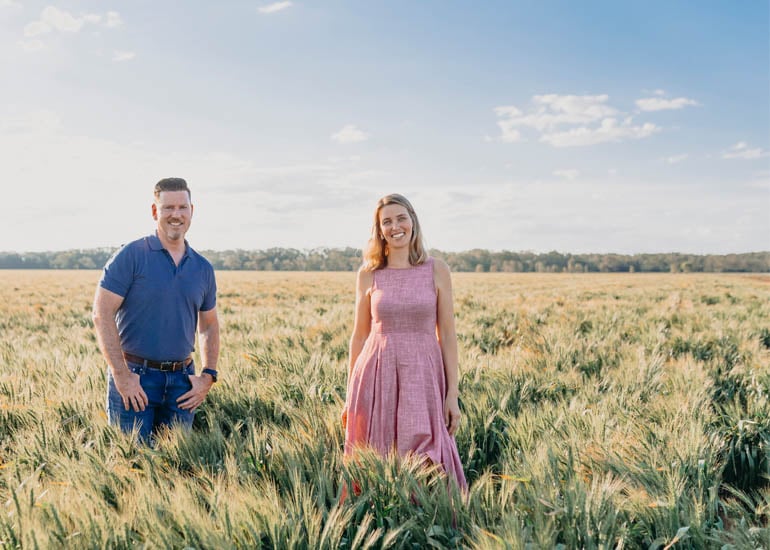 At a time when small businesses across the nation are struggling, PayPal Australia has launched a new online marketplace in collaboration with Buy From The Bush to provide a permanent eCommerce platform for rural small businesses to expand their reach.

Buy From The Bush expands its reach

The Buy From The Bush marketplace launches almost a-year-to-the-day that the Buy From The Bush initiative began. Founded by Grace Brennan, Buy From the Bush was initially a social media campaign whose aim was to help build stronger connections between bush businesses and Australians in cities and suburbs across the country. The campaign was embraced bu shoppers all over the nation keen to support small businesses devastated by the impact of floods, drought and bushfires.

With the pandemic now impacting businesses further, Brennan’s collaboration with PayPal will see more rural businesses benefit. Already over 250 small businesses have signed up to join the marketplace.

The launch comes as PayPal’s recent eCommerce Index 2020 research found Australians are backing homegrown businesses and brands in these critical times of need with two-in-five Australians (38 per cent) consciously supporting local businesses to help them recover from the pandemic. This trend will likely continue beyond the crisis with nearly half (46 per cent) saying they’ll purchase more from local businesses. Additionally, nearly two-in-five (38 per cent) respondents said they will continue a higher level of eCommerce once the pandemic is over.

Paul Ryan, CEO of PayPal Australia said with small businesses owners facing a hugely challenging year, the brand approached Brennan, to see how they could help.

“Grace explained her goal was to create long-term economic opportunity for rural small businesses – which is aligned with our own values and mission. We then mobilised a taskforce of engineers and experts who worked closely with Buy From The Bush to design and build the new marketplace,” Ryan said.

Just twelve weeks on from the kick-off meeting, the taskforce has delivered a new site and Brennan couldn’t be more thrilled.

“The resilience of our bush communities and businesses across Australia has been inspiring in the face of a devastating drought, bushfires and now the ongoing effects of COVID-19. One year on after launching Buy From The Bush, the movement has created real relationships between strangers, injected hope into isolated communities, created jobs and undoubtedly saved bush businesses.

“So many bush businesswomen have told me that online visibility has transformed their hobbies and side hustles into enterprises worthy of investment, especially as the drought, and then COVID- 19 dried up their family’s regular income.”

Rural small businesses wishing to participate in the Buy From The Bush Marketplace can register their interest at https://buyfromthebush.com.au/promo/sellwithus.

Previous article Westpac has sold its 10% stake in Zip, banking a $300 million windfall
Next article EY: Australia’s fintechs are booming, but concerns about access to capital are growing
Via News & Analysis
Tags #BuyFromThe BushPayPal