NAB is taking on Afterpay with a new flat fee, ‘no interest’ credit card 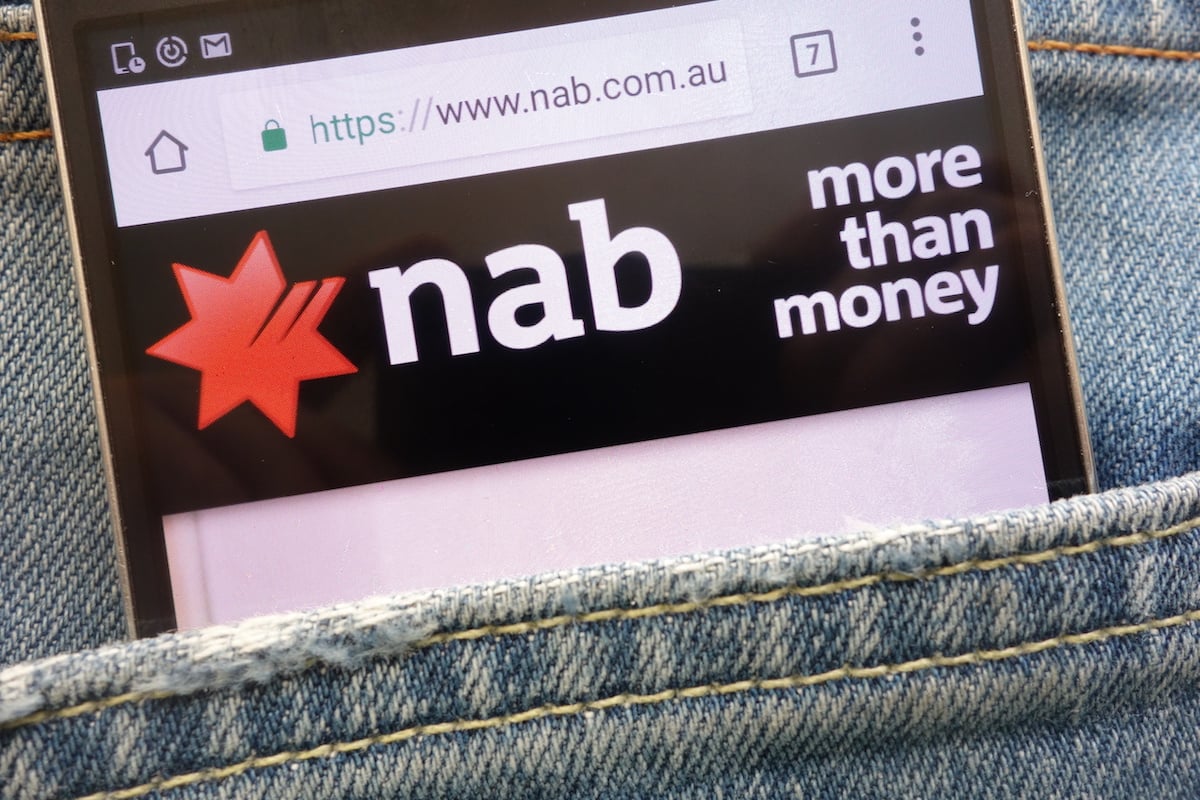 Big four bank NAB has responded to the growing popularity of buy-now-pay-later services among millennials eschewing credit cards, by introducing a “no interest” credit card that instead charges a monthly fee.

The NAB StraightUp Card offers credit of up to $3000, and has a “no use, no pay” feature, meaning that if there’s a $0 balance during the statement period, you don’t have to pay the monthly fee.

That charge means the effective interest rate on using the card is between 11% and 13.5%, assuming the full credit limit is used. That cost is well below the swingeing 20% interest rates charged on many cards, despite record low interest rates, which have driven millennials away from bank credit cards.

The card does become expensive if not maxed out, since a user with a $3000 credit limit would still pay a $20 fee per month on an outstanding balance of $200.

The upper credit limit goes well beyond Afterpay’s sweet spot for purchases of between $500 and $1500, with customers are expected to pay in instalments over 56 days.

“Credit cards have not really evolved in recent years. But our customers’ needs and expectations are changing and we want to change with them,” she said.

“In the NAB StraightUp Card, we’ve created something completely different to every other credit card available today, with a simpler approach that makes it easy for customers to take control of their finances.”

The NAS offers a continuing line of credit, but unlike Afterpay, is subject to a rigorous application and credit check process.  It can be used anywhere Visa is accepted and with contactless options such as Apple Pay, Google Pay, Samsung Pay and NAB Pay.

Previous article CBA’s x15 Ventures is offering $150,000 in funding for a fintech startup helping young people with their finances
Next article Tens of thousands of Telstra customers have had email problems for more than a month
Via Fintech
Tags BNPLcredit cardsNAB