NAB has launched a crowd-sourced bug bounty program with Bugcrowd 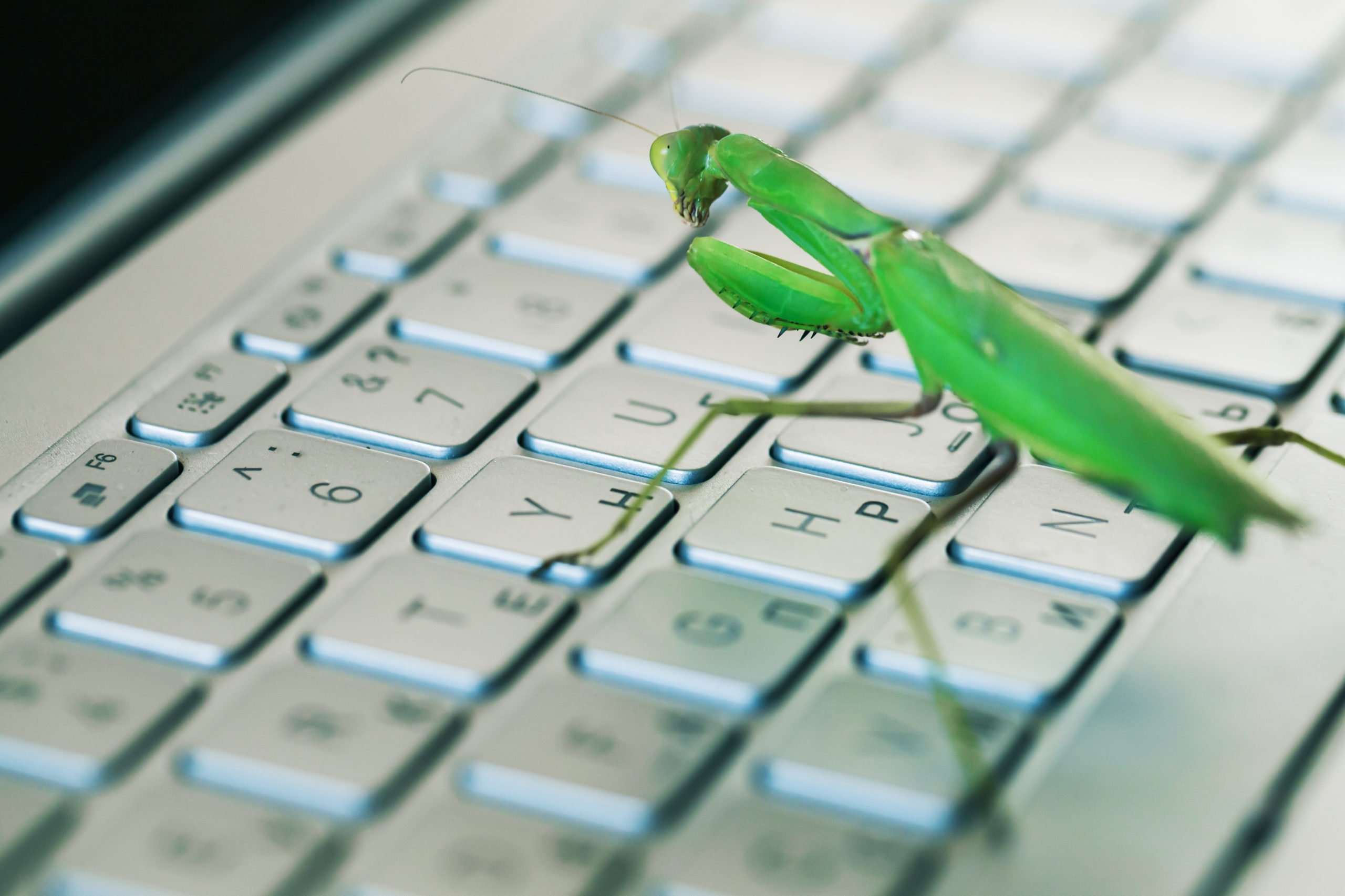 But to take part, you must have an ‘Elite Trust Score’ on the Bugcrowd platform.

San Francisco-based Bugcrowd was founded by expat Sydneysider Casey Ellis, who launched the first crowd-sourced bug bounty programs on the platform in 2012.

“Controlled, crowdsourced cybersecurity brings together uniquely skilled testers and security researchers with fresh perspectives to uncover vulnerabilities in our defences that traditional assessment might have missed,” he said

“Diversity is a critical yet often overlooked factor in security and controls strategies. Moving to a ‘paid bounty’ gives us the ability to attract a wider pool of ethically-trained security researchers from across the globe.”

While the researchers will work in live environments, they won’t have access to any customer information.