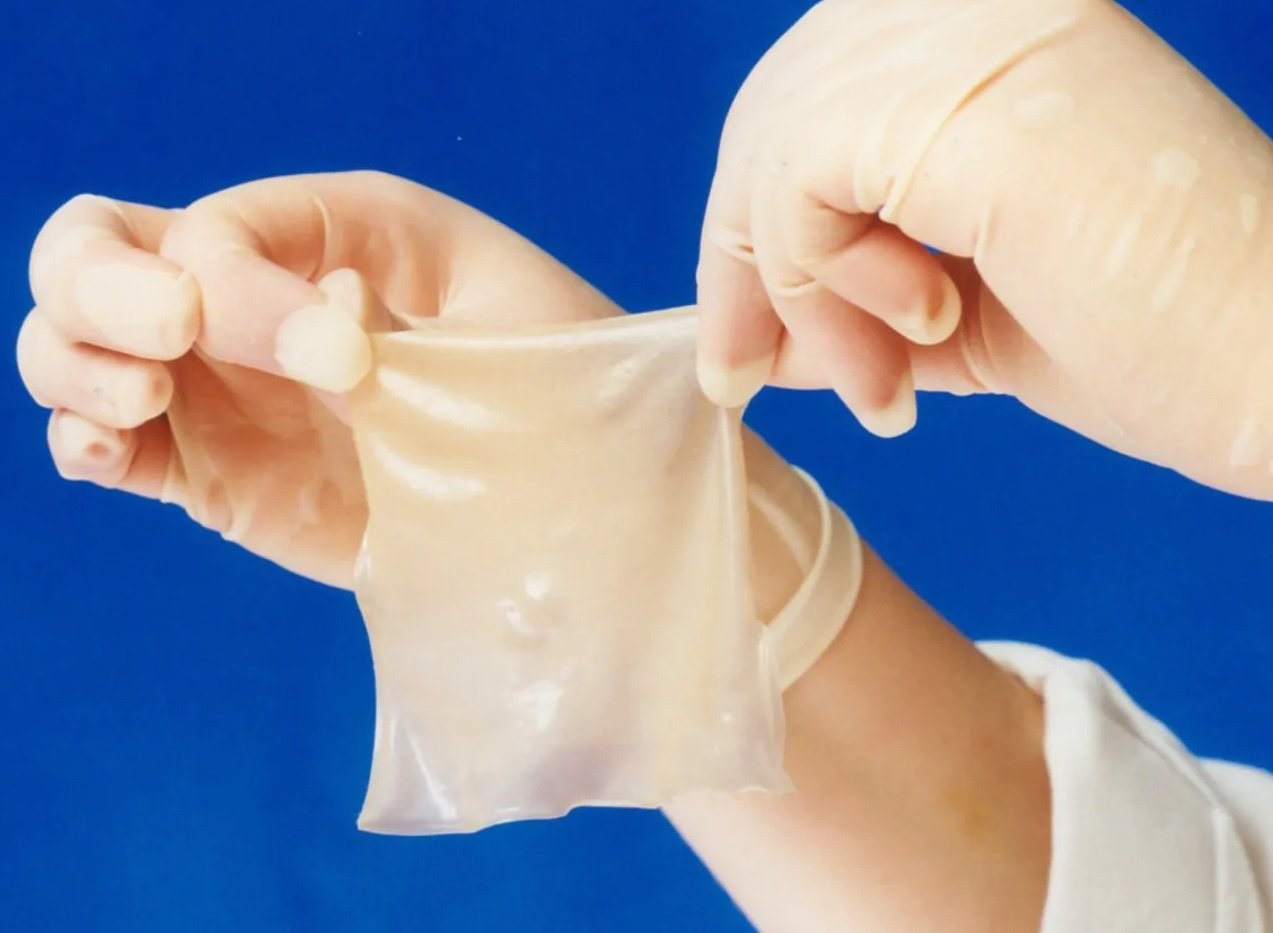 In celebration of 20 years of fostering Australian innovation, Startup Daily is running a 5-part series – this is no. 2 – highlighting some of the individual companies produced by the incubator.

In 2008, a little-known biotech named Elastagen entered the Cicada incubator in the hopes of commercialising its work on human tropoelastin (TE), the precursor of elastin – a key component of youthful skin.

It has since become the first company in the world to have succeeded in the scalable, commercial, clinical-grade manufacture of TE, and it’s application in medical treatments.

But this didn’t happen overnight.

Elastagen had its beginnings in 1997, when University of Sydney professor Tony Weiss patented his research into medical applications of the protein TE after realising its potential in repairing human skin.

Over the following decade, Weiss and a broader team developed methods of manufacturing TE and approaches to formulating it for clinical uses. In 2008 to 2009, the technology was transferred to Elastagen, where Cicada Innovations supported the incoming CEO, Rob Daniels, who led the team raise Series A funding from GBS Venture Partners and Brandon Capital Partners.

Elastagen was now based out of Cicada Innovations, with growing international clinical, manufacturing, and regulatory operations.

Clinical studies in Australia and Europe demonstrated their safety and efficacy, and Elastagen was also one of the inaugural recipients of NSW State Government Medical Devices Fund in 2013.

During this time, multiple sources of finance were vital to supporting product development, market research, and clinical trials as the company’s technology matured. This included state and federal government funding and venture capital from investors in Australia, Korea, Japan, UK and the US.

At the time of its sale, Elastagen was owned by the University of Sydney and local and international investors including Cicada Innovations, Brandon, and GBS.

Speaking to the sale, USYD professor and owner of the underlying research, Tony Weiss, said it was “one of the largest healthcare sales of this type in Australian history”.

He continued to explain that “a substantial portion of the hundreds of millions of dollars in proceeds will be returned to Australian superannuation funds and the venture capital firms that took the risk of investing in early-stage technology commercialisation. This will have a multiplier effect, increasing confidence amongst venture capital firms, funds, and venture-capital-backed companies in investing in the next generation of life science technologies.”

And this is the beauty of companies like Elastagen.

Elastagen demonstrates the potential of deep tech to not only be an enormous commercial success, and to deliver on solving a significant medical problem, but also to benefit broader society in multiple compounding ways.