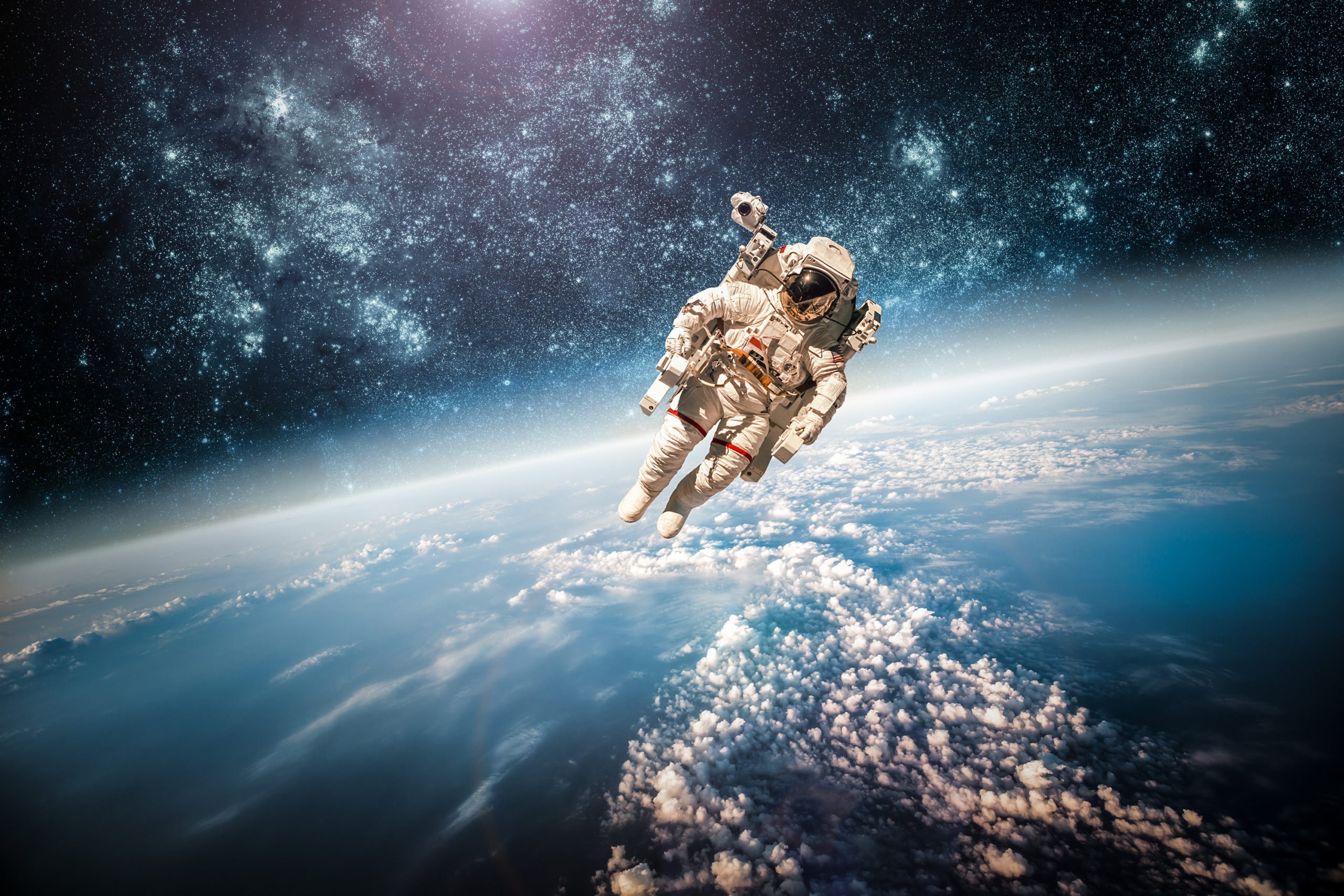 When founder Rod Drury listed his cloud-based accounting platform Xero with an IPO on the New Zealand stock exchange in 2007, raising NZ$15 million, the company was less than a year old, had no sales and less than 100 customers. It had a market capitalisation of NZ$55 million.

Analysts at the time joked that Xero was the first IPO named after its revenues.

Five years later, it came across the ditch to list on the ASX in November 2012 with a market cap of $446 million. The dual listing ran until February 2018.

Today, following news that Xero (ASX: XRO) is buying a Sydney fintech Waddle, which offers invoice financing, for up to $80 million, the accounting tech company’s share price climbed more than 2% to hit $100 for the first time.

This time five years ago, Xero’s share price sat just above $12 and has nearly doubled in the last 12 months.

Xero now has a market capitalisation in excess of A$14 billion. It’s the X in the top five WAAX tech stocks alongside the likes of WiseTech, Afterpay.

After briefly peaking at $101.31, the shares have settled back under $100 in mid-morning trade. 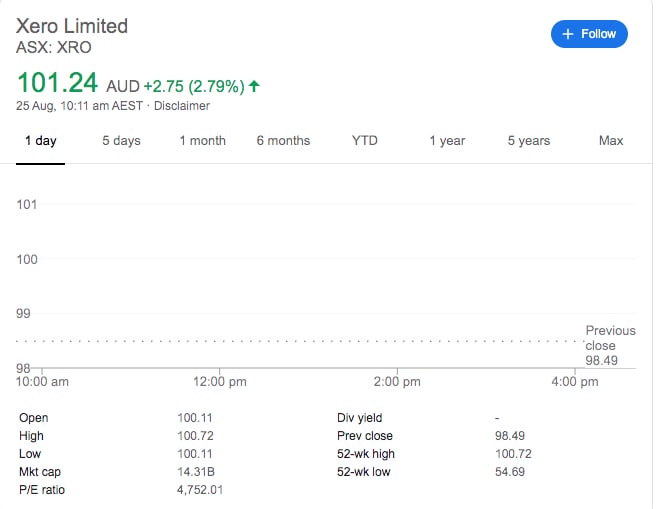 Previous article Shares in BNPLs Zip and Afterpay surge on acquisition news ahead of their FY20 results
Next article Startup Daily TV: University of NSW is putting 7 startups through its 10x Accelerator program
Via News & Analysis
Tags ASXXero