To get the most from fitness apps, you need to crank up your competitive side too 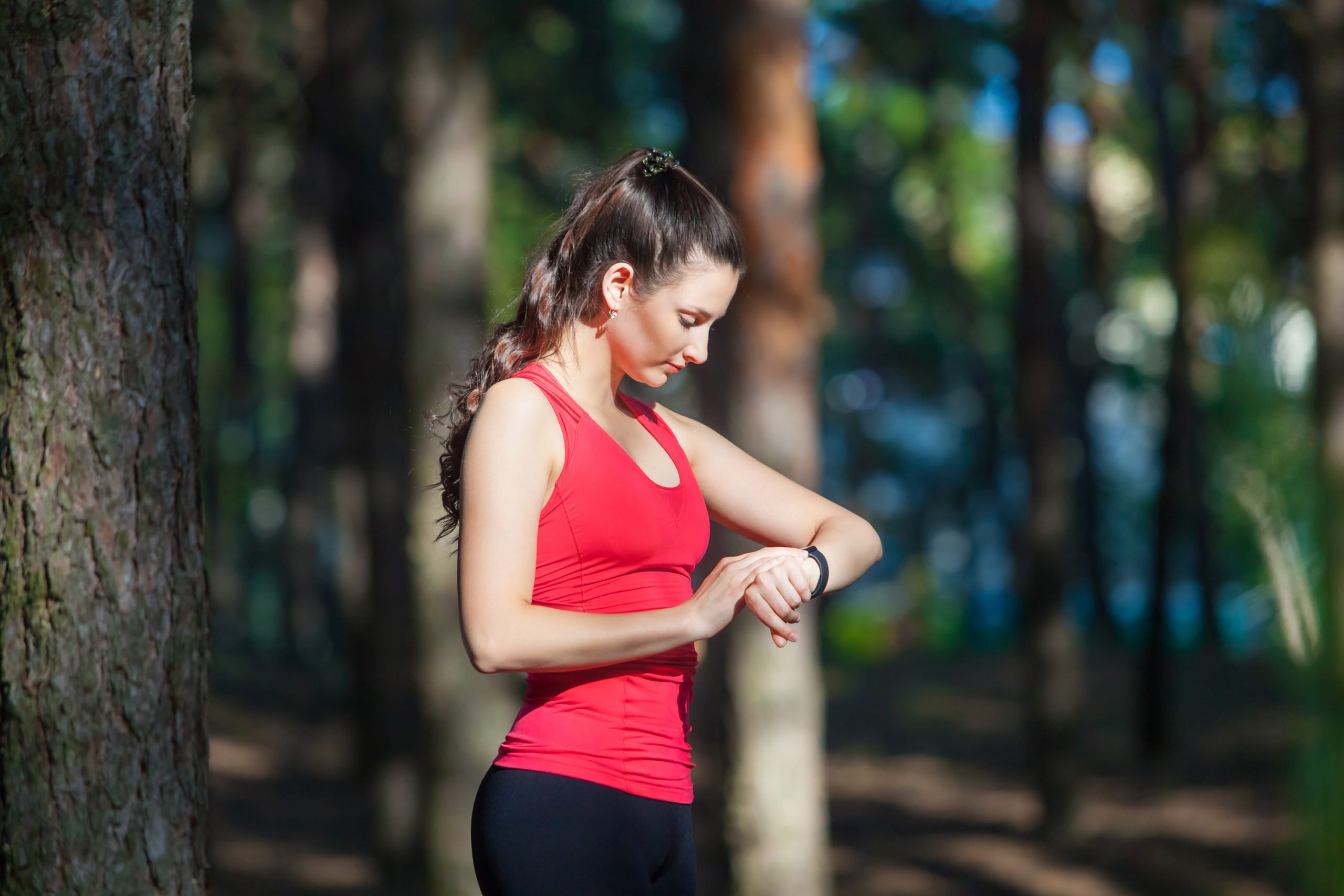 Researchers have found that the more competitive a person is, the more benefit they get from popular workout apps.

Peterson said the competitive participants engaged in higher levels of exercise as a result of the enticements and rewards programmed by the apps.

Dr Prichard said people were also more likely to exercise if they were motivated by their social network.

“There was a group of participants in the study that also shared their fitness with people outside of the apps, and shared to more mainstream social media apps like Facebook, Instagram or Twitter,” Dr Prichard said.

“For those people that shared to those outside apps, they were more likely to have higher efficacy or higher belief in their confidence and their ability to be physically active, and that helps to lead them to greater engagement in physical activity.”

Olivia Parker, the Athlete Marketing Coordinator at South Australian training and gym app Pushh, said the findings reflected what they had found in the development of their app, which incorporated motivational reinforcements to mimic the encouragement that comes from a face-to-face workout.

The Flinders researchers found, however, that social components on fitness apps can also generate negative outcomes if used to compare results.

“For someone that maybe doesn’t like to be competitive with other people, to motivate their activity, if they were to set some personal goals that they could compete against their previous performance from the last time they worked out,” said Dr Prichard.

With COVID-19 restrictions making attending gyms difficult, the Flinders team will follow up with the study participants to see if these apps have encouraged exercise during the pandemic lockdown and if people will continue to exercise from home.

“While some people enjoy the social connect of physically working out with people, there are others that are gaining the social support that they need from these online apps,” Dr Prichard said.

“It’s going to be an individual thing, and as long as they get support from some form of community, then I think this will help engage them in their physical activity long term.

“Whether these apps stay successful is the million-dollar question. I think there is still going to be a place for them in the long-term.”